Anyone know how to get N64 games?

This is what I used back when I was into physical copies.

Video Games Monthly - Retro games to your door that you keep!

I also suggest this unless you MUST have physical copies which at this point is WAY over priced and more or less pointless. You can enjoy the games in better quality if you wish even. There is almost no reason to want/have a N64 unless your fiending for physical.

Hell at this point you can play N64 on the go with handhelds. You can even buy blutooth/usb N64 controllers that work with them if you must have correct hardware. I can certainly help you if you want to take a journey down another path to pirating. At this point it’s your best bet to play games you want. If you feel guilty then attempt to buy the game. However your going to over pay.

Felt the same about the Dreamcast back when it first came out. I hated that controller… Cord was at the bottom of the controller instead of the top like every other one and was uniquely oddly shaped for the time. VMU’s were interesting tho

eBay is probably your best bet. There was a time not too long ago when you could purchase many classics for around $5-$10 a piece, but due to the influx of YouTube copy cat collectors physical games have skyrocketed in price. Flea Markets have run dry and are full of resellers. Way too many people collecting just for the sake of collecting. I remember walking into Digital Press in NJ some years ago and walking out with 10-20 games for less than $100. Those days are gone, for now at least. I’m personally not a big fan of emulation, so I completely understand wanting the original hardware. Playing on a rom machine just isn’t the same.

“There is no mercy for THE FORSAKEN!”

Damn. Those are great games. Golden Eye was so far ahead of its time.

In my house Golden Eye became a racing game…. Who can get to OddJob first

how are you hooking that thing up to a newer tv? 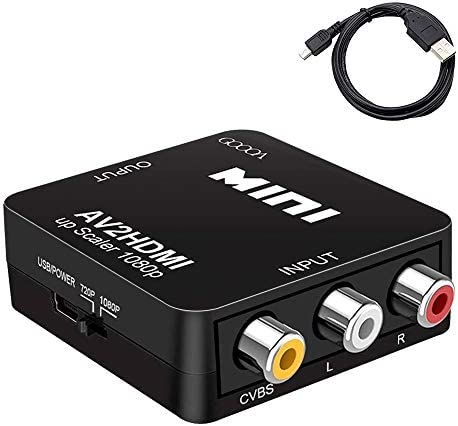 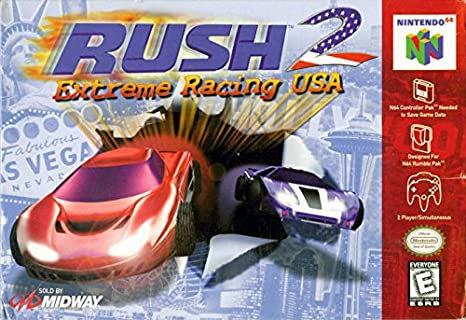 Loved this game growing up.