Anyone own Nukes or f-15s here?

If they want to destroy the entire country in order to win then of course their planes, bombs and tanks will win but what will they have left? The war would be fought in every state, every city, every town, where they would likely be outnumbered and relegated to using the same small arms we’d have access to. Biden is bluffing as would any POTUS, they don’t want to see a civil war today.

An unarmed protest sent everyone shivering in their boots.

They were horrified by a fire extinguisher that didn’t exist lol. 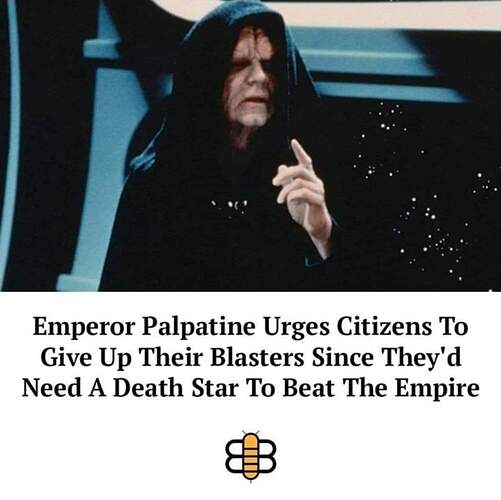 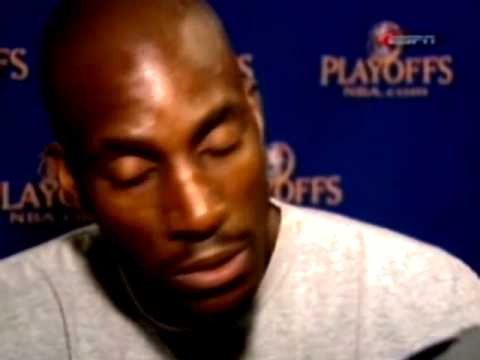 To all you rural boys, if it pops off, make sure you avenge those of us that are trapped behind enemy lines!

The Vietnamese primarily used guerrilla warfare to win a war of attrition against US forces. Same deal in Afghanistan.

The truth is that there are just so many firearms floating free in the United States that if the people really had to defend themselves from a government, they could make that government pay in blood and the government knows it. It isn’t about defeating an empire militarily but making them pay so high a price that they exhaust their resources against you.

But let’s hope we never HAVE to experience that. The divisiveness being pushed by some politicians only pushes us towards violence which should be nobody’s goal.

Yet he still thinks a guy in a horned fur hat tried to take over the government on Jan 6th, sans nuclear weapons and F-15’s, am I right leftards?

How long do you think the supply chain lasts in a country run on Just-in-time shipping when it goes to war with itself?

You gonna replace 3.3 million truckers that hate what our government has becomes?

Not too many libs in the industry.

Most of the country is red. The people that grow food and makes things.

How do you sustain control over a land mass the size of the 48 when you can’t even control the border?

The president saying “you don’t need a gun because the govt can destroy you”
Is the best argument for the 2nd amendment and gun ownership ive ever seen.

I don’t have a lot experience with the survey, I looked it over but didn’t fill it out. I’ve seen criticism of it though on service member forums such as Rallypoint and they seem to think it’s not a well thought out survey in that it doesn’t offer enough neutral stances.

It was for one guy’s college term paper. It was never meant to be bulletproof science.

Side note: 29 Palms is the Trumpiest place I’ve ever been to. Tank brokers—yes, there is such a thing—estimate there are several hundred to 1,000 private tank owners in the U.S. 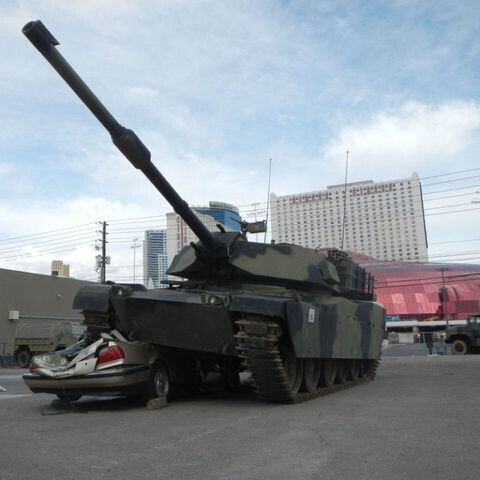 Every Gatling Gun that Teddy Roosevelt hauled to Cuba with him was privately purchased and donated. In present day, as covered in this thread, tanks, fighter jets and virtually all types of transports can be purchased after being stripped of military hardware. How much work would it take some Colorado gun smith to fab a smooth bore cannon and breech or an engineer to fab up modern avionics into a decommissioned fighter jet?

How would someone buy the parts to do that without altering the intelligence apparatus that you are doing so today with technology? You certainly aren’t wrong but my guess if if you buy tanks you are being watched to begin with.

I’m not going to pretend like I’m not taking out of my ass. My knowledge doesn’t surpass small arms and growing up in a time and place where you blew up old toilets with pipe bombs as a way to pass the time. I have no knowledge of bringing this stuff back to life even in a improvised sense, but the simple fact is there are tons of civilians trained to maintain such systems by our own military that our current government may consider “radical”. If a mentally ill man can improvise a “killdozer” in his garage that only a blown radiator could stop while the entire town knew he was unhinged I don’t think it’s beyond discussion that improvised weaponry could quickly pop up in the event of an uprising. Knowing you are being watched by your government due to being a vehicle collector or a class III collector could be the biggest downfall to said surveillance.

Didn’t end too well in Vietnam or present day Afghanistan. The Taliban are on the verge of cl as iming victory, the USA had them hurt bad, but clearly not defeated.

The US was willing to blow up stuff to get the Taliban. The biggest threat the government has is drones but they would have to break their own laws to use them on Americans.

I’m taking great offense to the way you are framing killdozer guy.

The version of the story I heard makes him a hero of the highest order.