Are True Christian Values Incompatible with Poltics, Nationalism, and Borders?

Are True Christian Values Incompatible with Politics, Nationalism, and Borders?

What are true Christian values?

What are true Christian values?

are borders MANmade or GODmade? where exactly in the Bible does it say “God Bless the USA”?

Pretty sure Jesus said to obey the law of the land. Literally.

The most common biblical basis of the argument for open borders is that in the Old Testament foreigners were welcome in Israel. Not only were they welcome, but they were protected by the laws of Israel as any legitimate Israelite.

Israel had open borders, and the aliens were to be treated with compassion. “You shall not wrong a stranger or oppress him, for you once were strangers in the land of Egypt” (Ex. 22:21). They were to remember that they too were once aliens in a foreign land, and thus they were to treat strangers with dignity and compassion.

where exactly in the Bible does it say “God Bless the USA”?

Well God might not have written it in my bible but he definitely wrote it on my bumper sticker and tshirt.

Pretty sure Jesus said to obey the law of the land. Literally.

I’m sure it’ll rustle some jimmy’s but I always just assumed that got written in by whoever was running shit that day.

didn’t he end up on some carpentry for not obeying the law of the land?

What’s the famous line, “show me the man and I’ll tell you his crime”?

Way off topic, but, here you go… 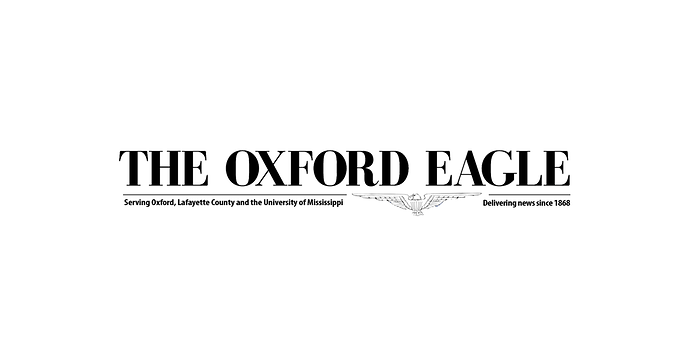 Lavrentiy Beria, the most ruthless and longest-serving secret police chief in Joseph Stalin’s reign of terror in Russia and Eastern Europe, bragged that he could prove criminal conduct on anyone, even the innocent. “Show me the man and I’ll show you...

That was after the Exodus. That policy was not followed for life LOL.