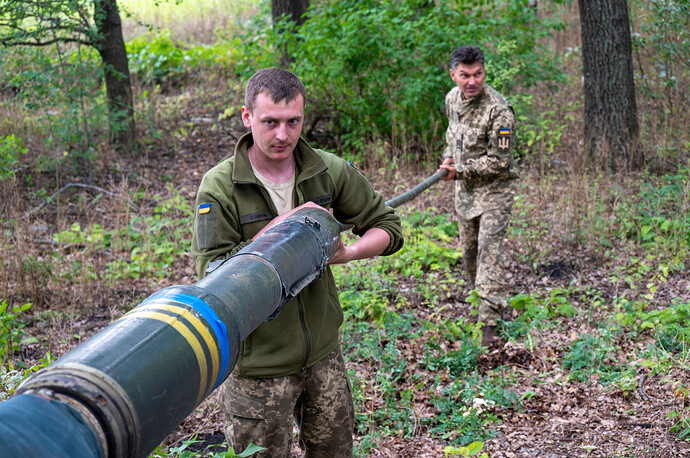 While the Soviet-era armored vehicle was designed to clear mines, Russia has used it to launch missiles against targets in Ukraine.

More people were killed by landmines in Nam than by bullets

They can afford to buy them…

Way to blow up your own people years later. Maybe they know they are going to lose

or they dont give a fuck because the government is a puppet state, or both.

The only people Jews hate more than Palestinians are Russians.

wtf is a ukranian.

wtf is a ukranian.

Goyim only slightly behind Russians on the Jew shitlist… 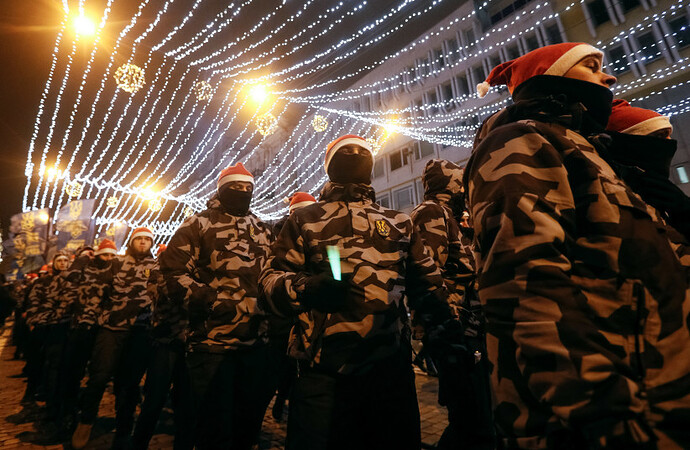 The far-right activists called on Israel and the Jews to assume responsibility specifically for Holodomor, a famine that killed millions of Ukrainians in the 1930s. 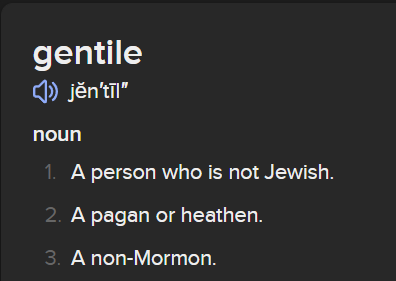 I think both sides are using them. There are “petal” land mines being found all over donetsk. The Russians say the Ukrainians are doing it, the Ukrainians say Russia is doing it.

it makes sense for ukranians: they are ceding territory so they plant land mines as they leave.

what is the logic for Russians to plant mines there?

They’d be stupid not to be using landmines.

I knew once this started getting going they’d either withdraw from the Ottawa Treaty or just quietly ignore it.

I think we should give them another billion

Evil shit America did was Agent Orange in Nam. But , “where the good guys.”

Evil that the empire unleashes on poor people of the world.

And if they have chemical weapons they’re using those.

And they’re doing it exacly we would or the Russians would or any country on the planet would.

Yes the Ukraine army is planting them all over civilian areas in the Donbass. Shooting rockets with petal mines in civilian areas. 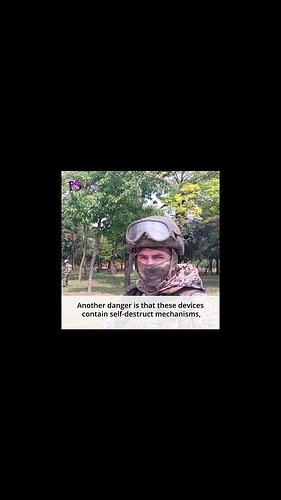 "The most difficult thing is to clear lawns with tall shrubs and trees, as these lethal devices are often hidden there." Some of the mines are said to be a self-destructing variant, PFM-1S, that explo