I gotta say, I really love the story now. IMO it's very strong. In the middle, I didn't like the whole Arkahm Knight thing, or "Tron Batman" more or less, but as it unfolded and I learned who it was, and what went on, I liked it.

Is any of that canon? Or is the entire game a what if? does the "Arkham Knight" exist in DC comics?

Oh and who is that cool as fuck Azrael character? Does he exist in DC?

Also, the armour and car are both just fucking fantastic. But I specially trip about the armour of all characters. Batman's armour, down to his fingers, is so well done, they should just buy the entire creative team for the movies. You could even see something go along Batman's fingers, reinforced gloves somehow, that looks as if it would help with gripping this, which would explain how he can hang of ledges without problems.

The plates all look logically placed, and the way they're joined, look like they had it actually made and scanned. Also the neck Part is one of the best Batman neck designs (remember the early batmans, that were not able to look left or right lol). You can look at it close up, once you have unlocked the batman model. There are more characters appearing, and all typical fighters wear different interpretations of armour, all of them great design that "would work for real".

oh well, this will be to complicated to write around, so SPOILERS AHEAD:

I also loved the whole Gas thing, Joker becoming Batman's imaginary Friend / Sidekick for the whole ride. Holly fuck was that done well. You keep zooming alont on your rooftops, looking for another sidemission, and as you pull yourself up over the edge for the 5000 time, BOOM there sits Joker in your face and laughs at you, heart attack guaranteed.

The end was very strong too, everybody knows Bruce Wayne, and while you finish the game, the banter of the Thugs adapt. "I can't believe I had my ass kicked by Bruce Wayne!" and so on. Love it.

One thing that was off IMO, he already showed his real identity to another person earlier (as distraction), who he then put into Jail.... ermm... he knows you now? How is that not a problem?

I'll probably finish the last stretch of the story in 2 days. 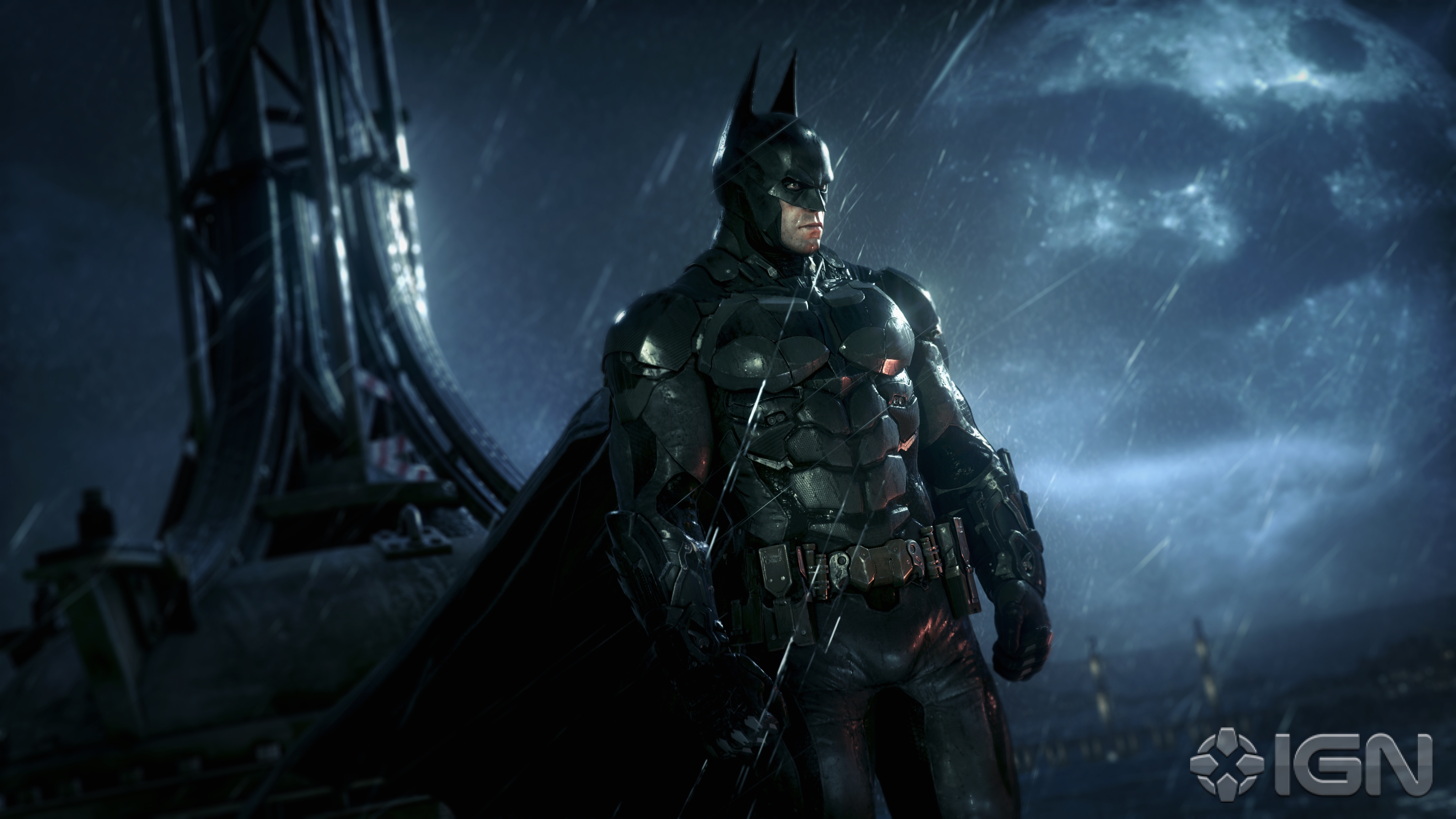 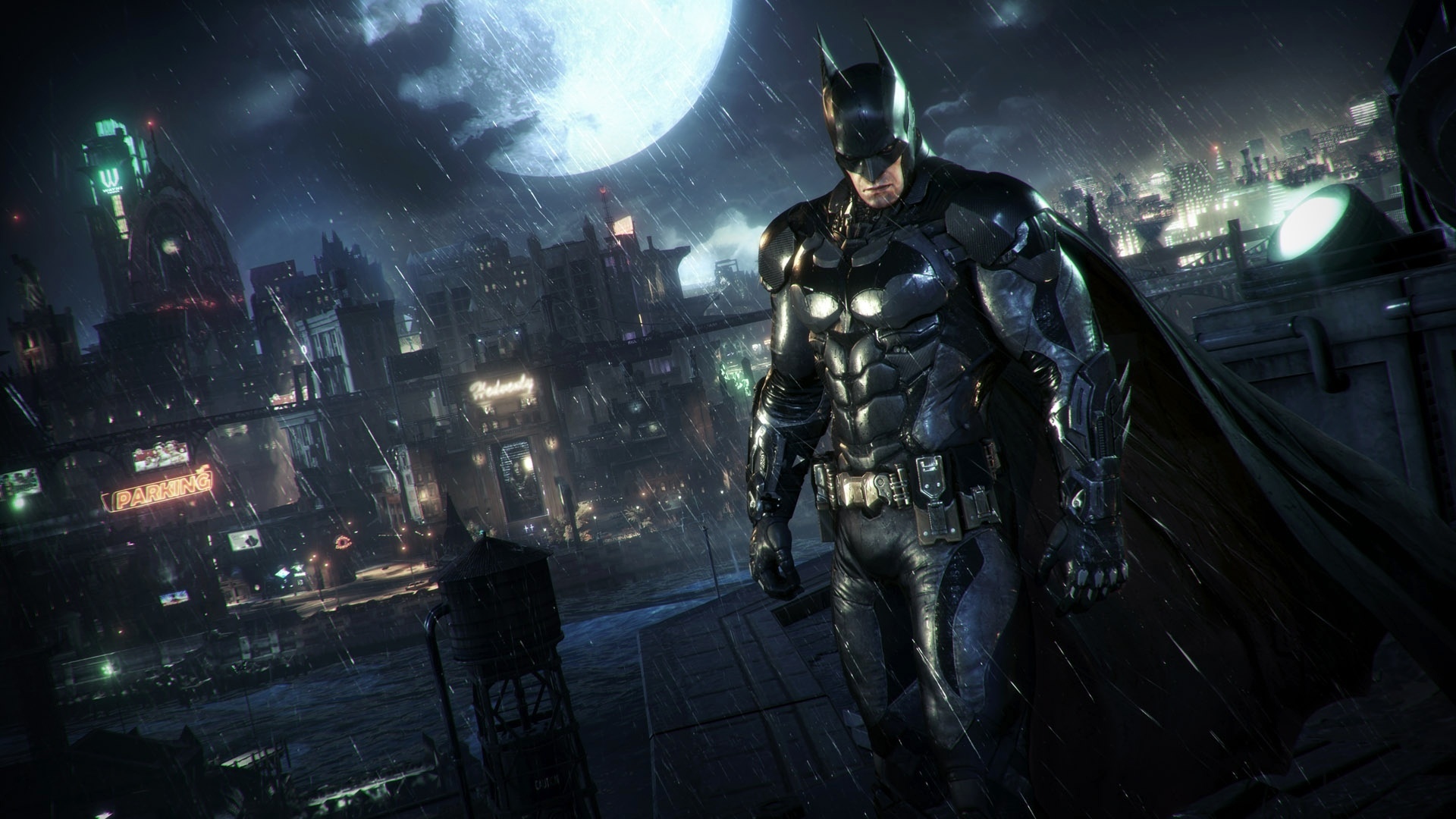 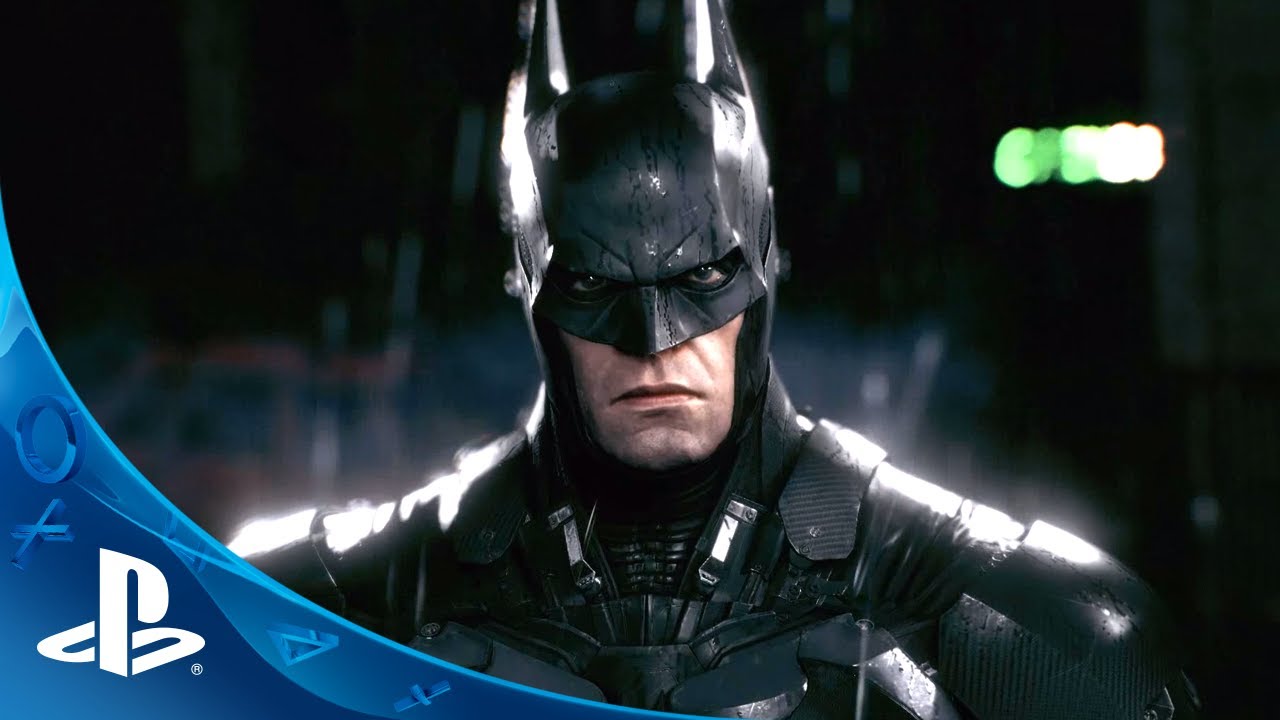 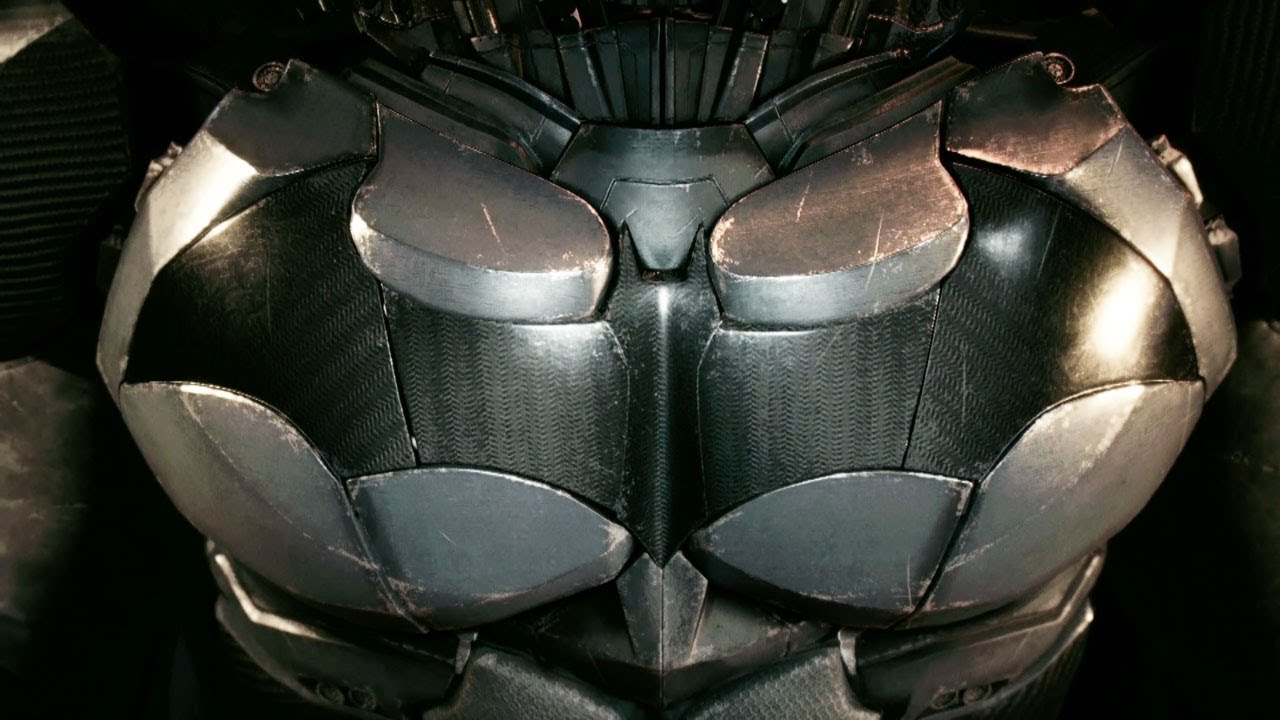 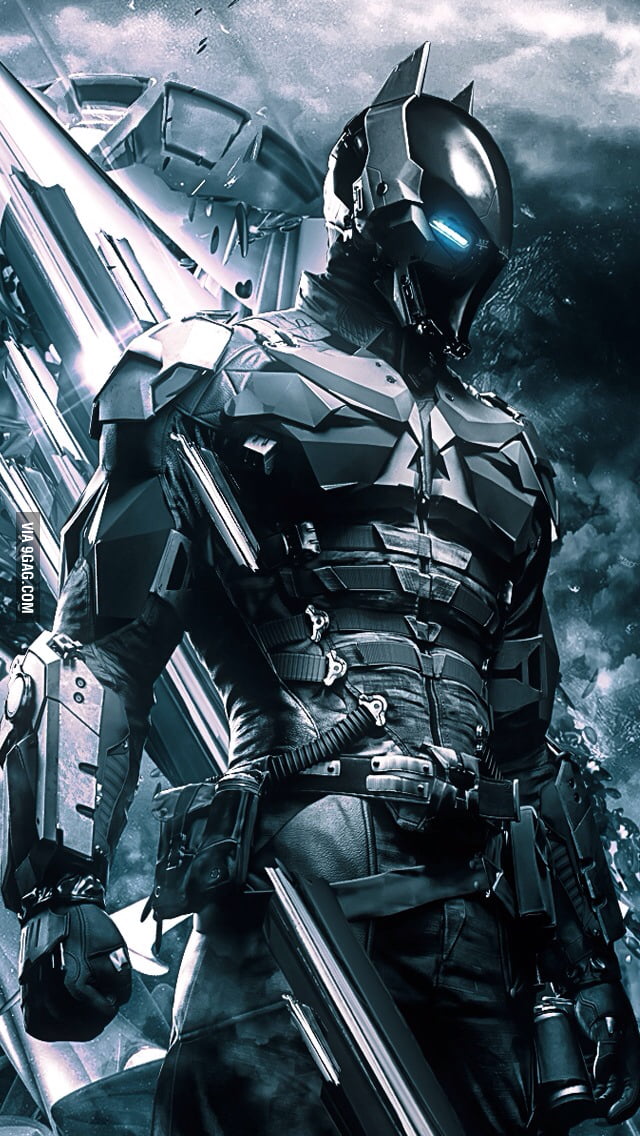 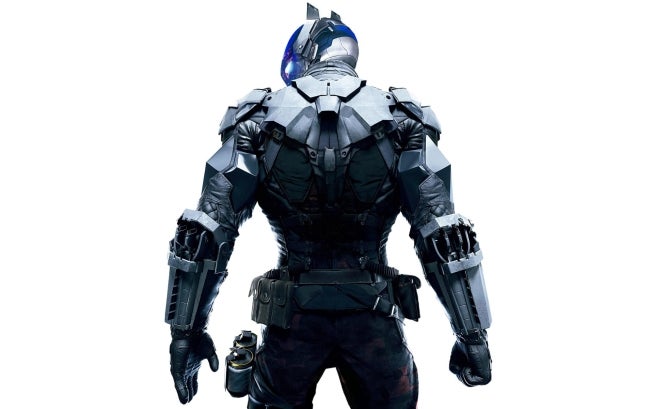 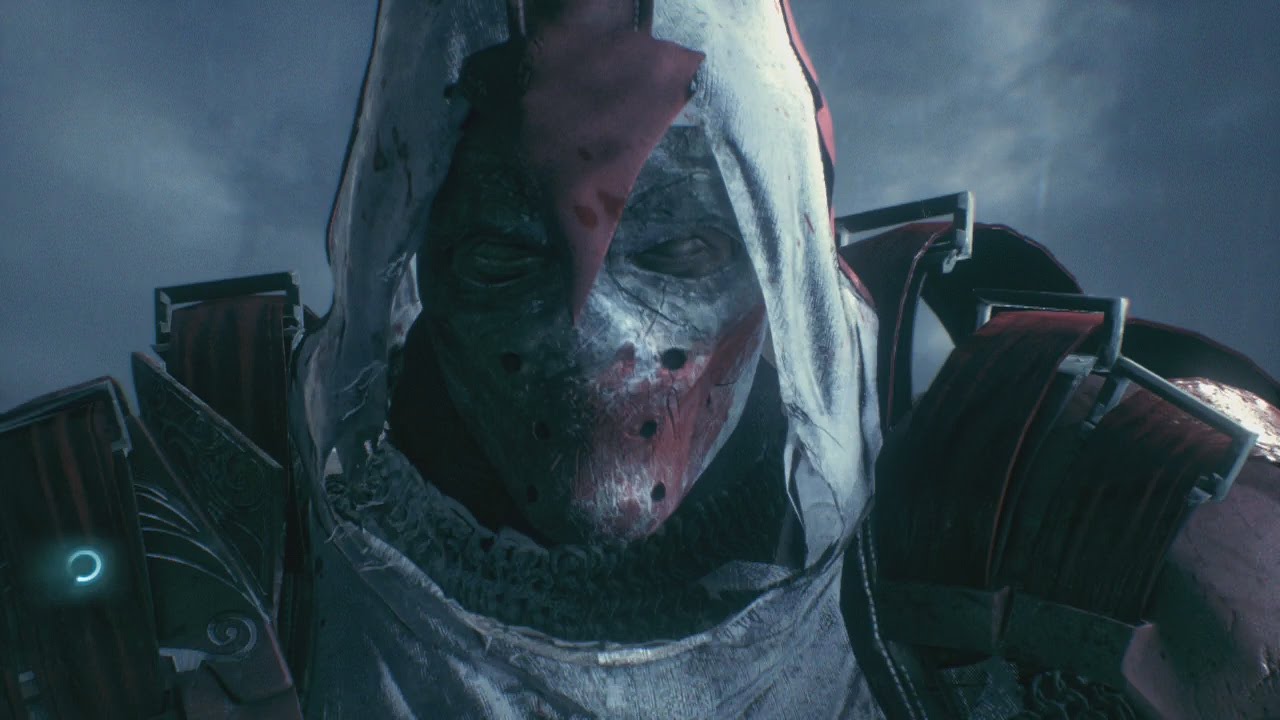 Most of the above are highres pics full of details, check the directlink and open them on a large window, or google them.

As best I know...the video games are "What Ifs" as far as comics are concerned.  Azrael did exist in the comics, and was Jean Paul Valley, prior to the new 52.  Now, I don't think Azrael is still in continuity, but I might be wrong. 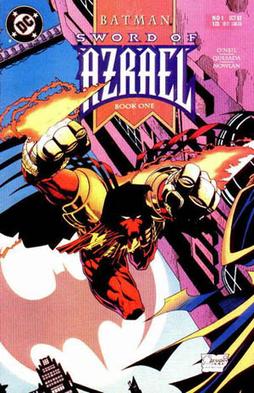 ...and yes, the character was designed by Joe Quesada.

The Azrael in the game is actually the more recent one Michael Lane. I think he's still in comic continuity, don't know about Valley.

I was actually a bit disappointed he wasn't JPV and the storyline with him was quite brief in-game. I thought the whole Knight story was a good take on the Red Hood storyline and without the various stupid comic-logic ways that came about in the comics, but actually doing the KnightFall arc would have been awesome.

The way the joker is in the game is fantastic, the fact they managed to get Mark Hamill back was even better :).

Wouldn't be surprised if some of the people involved in the Arkham games get involved in concepting etc for the movies as they are actually a Warner Brothers owned studio.

And yes, the Joker is probably the best I've seen in any game and or movie. Yes I said it.