Arum Willing To Make Fury vs. Ngannou With Or Without UFC 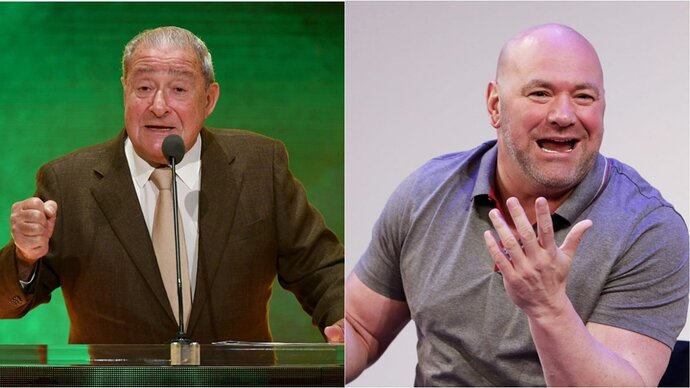 Bob Arum Willing To Make Fury vs. Ngannou With Or Without UFC

Hall of Fame boxing promoter Bob Arum is willing to make the Tyson Fury vs. Francis Ngannou boxing super-fight with or without the UFC's help. Arum was 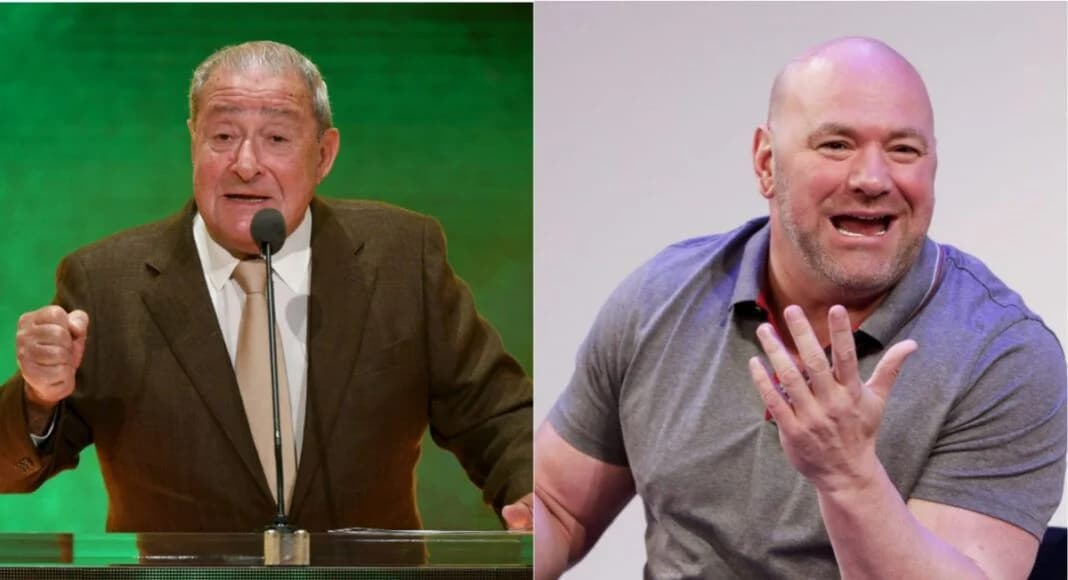 Hall of Fame boxing promoter Bob Arum is willing to make the Tyson Fury vs. Francis Ngannou boxing super-fight with or without the UFC‘s help.

Arum was recently interviewed by Fanatics View and asked about the potential superfight between the boxing and mixed martial arts (MMA) heavyweight champions.

Given Ngannou’s current issues with the UFC, Arum noted he’s willing to make the fight happen with or without the Las Vegas-based MMA promotion’s help.

“Well, I think he’s still, the MMA guy is still recovering from an injury, but I would love to do that fight and depending on Ngannou’s contract with the UFC, we’d either do it with or without the UFC but that would be a huge, huge event.”

Currently, Ngannou reigns as the UFC heavyweight champion of the world. However, after his recent title defense over Ciryl Gane, his contract with the promotion is reportedly set to expire at the end of the year. Of course, he still remains the champion, keeping him locked up by the promotion.

No new deal has been struck between Ngannou and the UFC quite yet, however, it’s likely that, despite Arum’s claims, no fight between “The Predator” and Fury would legally be able to be made without the UFC giving their nod of approval.

Fury recently retired from professional boxing competition and could instead be looking to take big money exhibition bouts from here on out, with Ngannou topping his list of desired opponents.

Great way to show even the most basic level of low hanging respect by using the actual name of the dude you want to make millions off of and promote a big fight with.