At what point can the media no longer pull the wool over America's eyes?

LOL at my stupid question. 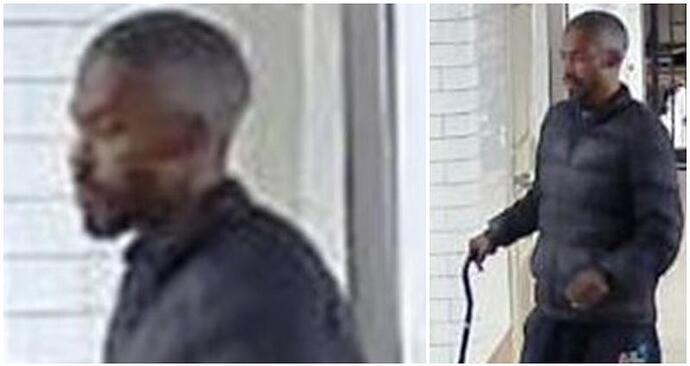 New York police are searching for a man accused of beating an Asian woman with a cane at a subway station in Manhattan last month. What happened: The 23-year-old woman was on her way to an internship at a hospital when she came across the...

Old Jeezy did it because of white supremacy. 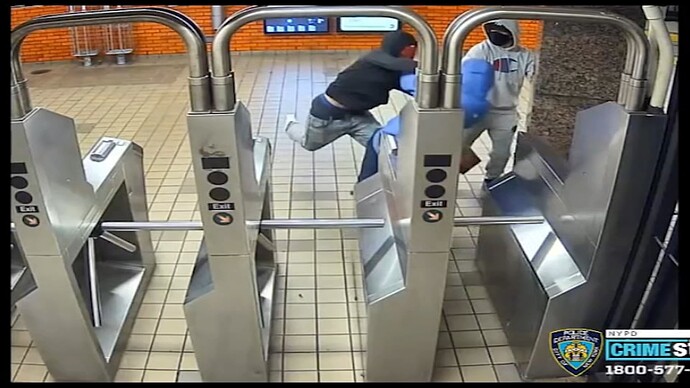 What? I’m thought only white people were attacking Asians!!!

Seriously though, has there been 1 White on Asian hate crime since the rhetoric started? All I see are blacks beating up defenseless Asians…

I don’t recall any MSM claiming that it was only whites attacking Asians, just reporting that the anti-Asian rhetoric increased with Covid coming from China and was causing more incidents of violence and harassment against Asians.

But hey, if you think this story is your definitive example of the media “pulling the wool” over people’s eyes, either you really don’t have much to complain about or you’ve secretly taken out camicom and are doing your best impersonation to trick authorities into thinking he’s still alive.

What am I missing? What is incorrect or misleading about the linked story?

Oh you don’t recall the MSM blaming white supremacy and Trump for the uptick in violence against Asians? You really don’t recall that? Of course you don’t. You’re an intellectually dishonest individual and the absolute worst type of person there is.