Athletes get bigger, faster, stronger, so why

there’s a great documentary on the history of the fastball and the measurement of it’s speed going all the way back to the 20s i think. it was extremely interesting. they concluded that the fastest pitch of today (around 107) isn’t a full MPH faster than pitches in the 20s

Isn’t the average pitch much faster though?

I don’t remember that. It was 5 years ago.

I do remember though that they said 107 is about the limit of what the human eye and mind could react to and that a 110mph fastball would be essentially impossible to hit unless you started swinging before the ball left the pitchers hand (or something to that effect).

I think the doc is on Netflix. I’m not even a baseball fan and found it extremely interesting.

there’s a great documentary on the history of the fastball and the measurement of it’s speed going all the way back to the 20s i think. it was extremely interesting. they concluded that the fastest pitch of today (around 107) isn’t a full MPH faster than pitches in the 20s

Isn’t the average pitch much faster though?

Most swings begin before the ball leaves the hand anyway.

We have never seen this many hard throwers, not even close. The average velocity for a four-seam fastball is 94; 10 years ago, it was 89. Through Tuesday, 405 pitches had been thrown at 100-plus mph. In 2008, the first year of pitch-tracking data, there were 214 such pitches.

“It wasn’t that long ago that a guy was throwing 94-95 and it was like, ‘He throws hard, get ready,’” Vogt said. “Now they’re all at 96-97 and it’s, ‘Oh, OK.’ They are throwing harder and harder. You have to stay on the fastball now. There is no more sitting on off-speed because you’ll never get to the fastball. It is tougher than ever to hit because of the velocity.” 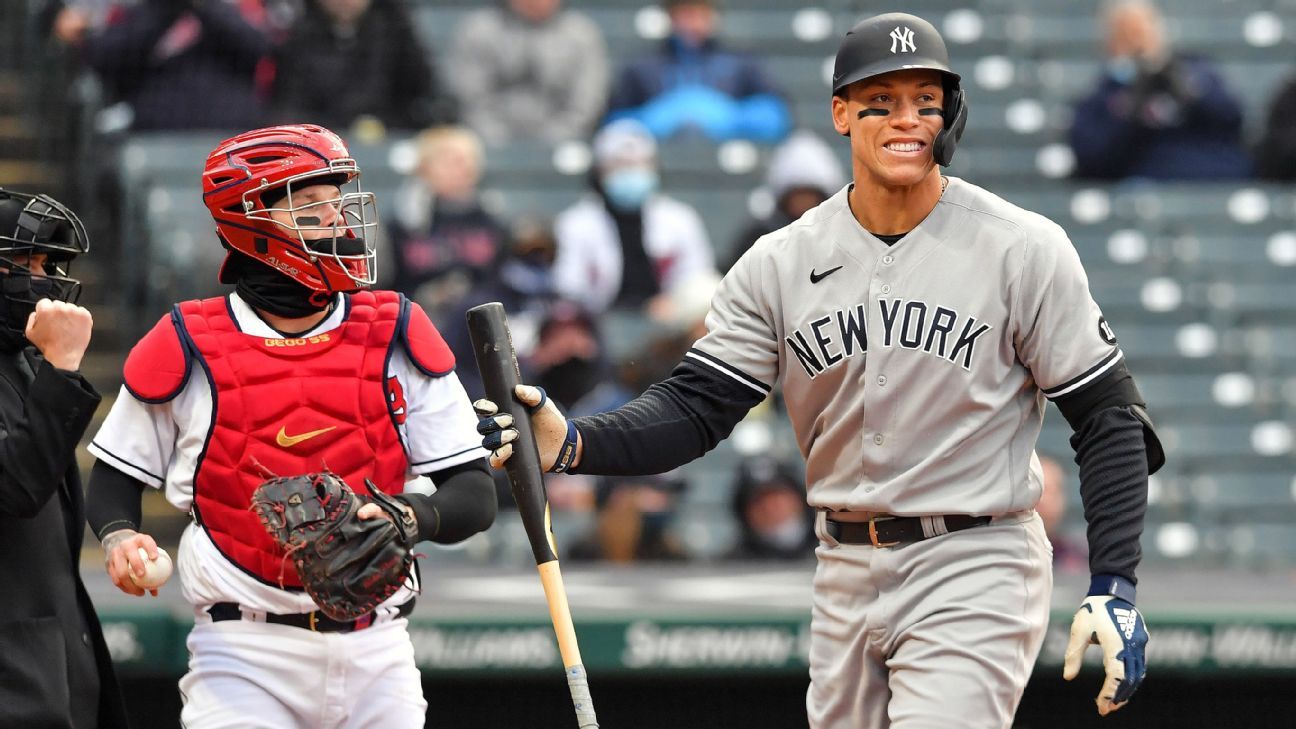 Pitchers are chasing K's. Hitters are OK striking out. So what's the big deal? It's destroying the sport.

They go into all of that. The first measurements of the fastball included a motorcycle.

I think I still have it. Gonna watch it again. PM me if anyone wants it and can’t find it I can put it on my Google drive and share it

The elevation makes those records untouchable.

I think that’s right. I think you have to commit before it leaves the hand? I don’t remember the details. Just that hitting a MLB fastball is one of the hardest things to do in all of sports.

Just send the link please. If there is one. I know my last ball was in a 35 + league and average was probably 75 mph. Thenthe odd time some guys from our local minor leauge club would come up throwing 90. You had to commit to your swing before the ball left his hand. You could check it if it was way outta there but must of the time you swung through, fouled or got a hit. I can’t imagine 100.

I think that’s right. I think you have to commit before it leaves the hand? I don’t remember the details. Just that hitting a MLB fastball is one of the hardest things to do in all of sports.

It’s why the 85 or less change up is so effective. It comes at the same arm angle as the fastball, looks like a fastball, but you’re waaaaay out in front of it. 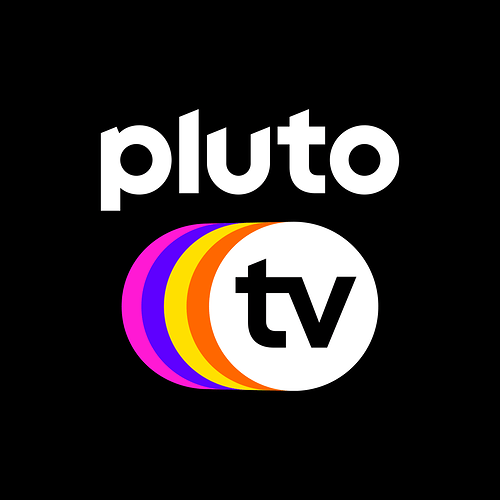 A horse but not a Floyd…

Greg Maddux totally disagrees with you. He said if you are standing on a road, you cannot tell if a guy is going 60 or 65. Plus, today they measure the fastball right out of the pitchers hand. 20 years ago they didn’t

First, Maddux was convinced no hitter could tell the speed of a pitch with any meaningful accuracy. To demonstrate, he pointed at a road a quarter-mile away and said it was impossible to tell if a car was going 55, 65 or 75 mph unless there was another car nearby to offer a point of reference.

“You just can’t do it,” he said. Sometimes hitters can pick up differences in spin. They can identify pitches if there are different releases points or if a curveball starts with an upward hump as it leaves the pitcher’s hand. But if a pitcher can change speeds, every hitter is helpless, limited by human vision.

Greg Maddux totally disagrees with you. He said if you are standing on a road, you cannot tell if a guy is going 60 or 65. Plus, today they measure the fastball right out of the pitchers hand. 20 years ago they didn’t

It seems like whether a batter can accurately tell you whether pitch A was faster than pitch B is a different question from whether a 95 mph fastball is harder to hit than a 90 mph fastball?

The better athletes go where the money is.

Bingo - this is a MASSIVE part of it.
.
And not just the money, but the bigger chance of getting money is.
.
It’s why America has had shit for quality boxers as a whole (especially at heavyweight) for years. The kids that may have gone into boxing before are now going into football, basketball, etc.

Looking at this new crop of 100m runners makes me convinced Bolt was juicing hard. No one has come even close to the record he set when he fucked off the last 5m

Bolt was definitely juicing.
.
But by far the most significant advantage he had over everyone else (and why he was so dominant) was his height. Events like 100m are very particular in that ideally, every single race is the same. You start the same, you come out of the blocks the same, you come to upright at the same time, you take the same number of steps, etc. There should be ideally no variation in your execution of every race - you’re just putting more force (power) into everything you do, therefore propelling yourself down the track faster.
.
Bolt’s heigh quite literally gave him a “built-in” advantage such that every other thing being equal, he’s going to get down the track faster simply because every step he takes is longer. So if it’s him and another sprinter, and they’ve executed everything identically, he’s further down the track after 10 steps than his competition is.
.
(I want to say he can even cover 100m in fewer steps than his competition.)
.
In fact, I want to say that someone did some sort of analysis and found that Bolt wasn’t as fast out of the blocks, efficient with his sprinting, etc (meaning his legs didn’t move as quickly) as his competition. But his stride length was so much greater that it made up for it and then some.

Exists is probably a better term. There are tons of records in power-related sports that haven’t budged an inch since the advent of PED testing. Not just not budged, but haven’t even been approached since they testing started.

The first world record in the men's shot put was recognised by the International Association of Athletics Federations in 1912. That inaugural record was the 15.54 m performance by Ralph Rose in 1909. As of June 21, 2009, 51 world records have been ratified by the IAAF in the event. The distances by these men were accomplished with a 16-pound shot. The current world record has not changed since 1990, the longest duration of any one record. Rose's record lasted almost 19 years, and the record wa...

The first world record in the women's shot put was recognised by the Fédération Sportive Féminine Internationale (FSFI) in 1924. The FSFI was absorbed by the International Association of Athletics Federations in 1936. These women's distances were achieved with a 4 kilograms (8.8 lb) shot put. As of June 21, 2009, the IAAF (and the FSFI before it) have ratified 50 world records in the event.

You can find the same pattern in a bunch of events. World record progressive just fucking end in the late 1980s / early 1990s. That’s not a coincidence. It’s especially pronounced in women’s events.