IGN- Pepsi has confirmed reports that it’s been working on a Doritos-flavored soft drink. “Dewitos” was first reported by Kent State University Freshman Steve Barnes, who shared an image of the odd combination on Reddit. Barnes claimed that Pepsi was not only offering the nacho-flavored tincture but an assortment of other novelty sodas including lemon ginger, rainbow sherbet, and mango habanero. Quartz reached out to Pepsi and received a statement from a spokesperson revealing that the taste-tests were real. “We are always testing out new flavors of Mountain Dew, and giving our fans a voice in helping decide on the next new product has always been important to us,” read the statement. “We opened up the DEW flavor vault and gave students a chance to try this Doritos-inspired flavor as part of a small program at colleges and universities.” Barnes reported that the Dorritos-flavored drink actually did taste like the popular chips, but said the rainbow sherbet tasted like medicine 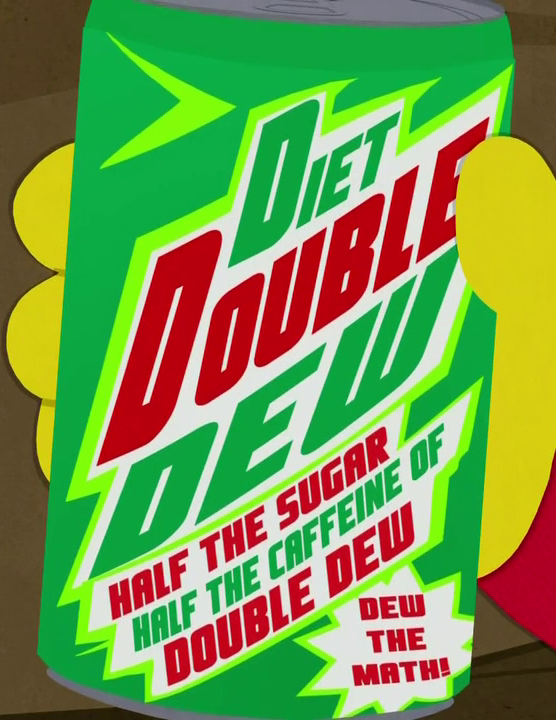 The rainbow sherbet flavor might have a chance of being decent but fuck the others.

In for the big guys official decree.