I think it’s high time you started a MF’n Liar 2 thread! The last one was highly enjoyable, but i’m betting you have more stories.

btw, congrats to both your sons on their success!

Now retired under this hokey screen name and enjoying the other 17 people that post here.

If he posts the most horrific shit (less than murder or attempted) he has the statute of limitations which I believe is 7 yrs on assaults/fighting. I just figured he is one of the last generation that lived the mma lifestyle but also knew he would have to use it for street encounters- and DID. No current guys have stories like that, too many cameras everywhere. PLUS, Mr. Brennan is a great story teller.

I wanna see proof of this because I looked at his profile and it says 2018 fuckface. 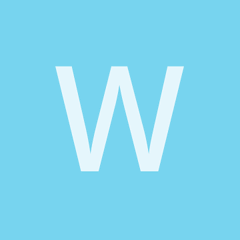 I think the confusion is that he posted in the thread OP is talking about but it was back in 2016. That thread just happened to be bumped recently.

I posted in his kids thread and Brengan didnt post in it lately.I think that you are right about the MFn thread.

Here is the MF`n Liar thread where Brengan last posted in 2018.

I remember my take on this thread was Chris HAS to be a terrible driver. 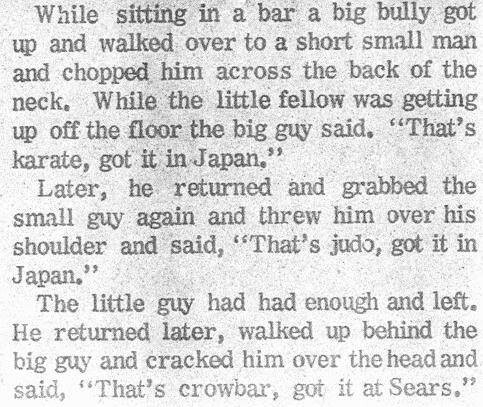