I can’t believe how Austin has changed since I was a kid especially with the homeless and drug addicts.

The left has gone insane and it’s how the entire country will look and end up under their control.

Every freak, nut, and fruit has coalesced in Austin as some liberal mecca. Like some weird alien invasion.

I thought Texas was a right-wing conservative red state?

Is anyone really surprised? Austin has been the premier destination for lefty idiots fleeing their liberal Meccas for years now. This is what you can expect for any city that has an overwhelmingly large liberal population.

In another ten years or so it will become entirely unlivable, and all these retards that created the mess will pack up, move to some new destination, and turn it into a shithole too.

What the leftards dont realize is that when you make your town/state homeless friendly they come from miles around, states over, and from the other side of the country and your town carries the burden of homelessness for the whole area/state/country. People travel 1,000 miles to be homeless in California.

Decriminalizing hard drug use, public drug use, not enforcing loitering and “no camping” laws, not arresting people and forcing them into a drug programs (or else go to prison), and not institutionalizing folks with institutional mental disorders, is THE EXACT RECIPE for creating the fucking mess you see that the government created.

Holy fuckballs. It would seem that Austin is the cancer, and the rest of Texas will eventually fall.

Texas will fall because we have been under invasion externally and domestically for many years. The demographics have changed substantially and rapidly.

Unfortunately a shit ton of people here have no connection to Texas and don’t give a fuck about the culture. They would rather turn us into California.

politicians and government have no business influencing culture. culture is the responsibility of the citizens of a society, not its government.

What is Mayor Adler salary? I’m sitting at the airport in Austin after having been here a week. Subbed for comment.

that’s probably my favorite airport in the US. John Wayne a close second.

no crowds, good food and retail options. easy to get to a rental and back to the main gate. 15 minutes from downtown. gas close to the car return spot.

it’s just an easy place to be in, get in and out of…

and tons of hot college chicks (dudes if you’re a UGer)! 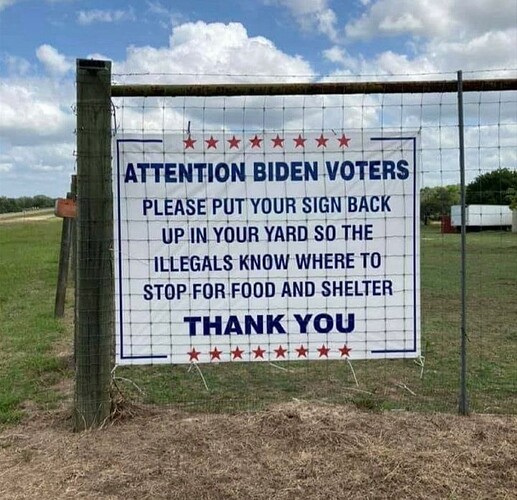 As an external observer, the American left is at best a joke and at worst a cancer