Any aussies here care to explain this? Is this real or a giant troll?? 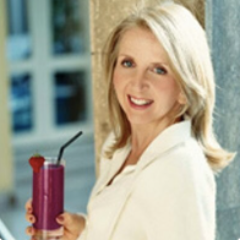 @GillianMcKeith
Australia: The truck drivers of Australia are planning to shut down the country in order to bring down the dictators... They are telling you to stock up on food for a couple of weeks . Let’s see how this plays out.. #NoMoreLockdowns #AustraliaHasFallen https://t.co/8ptCFgc4IY
17 Likes
voodoo_child August 22, 2021, 3:55pm #2

Also, who is that guy? Is he someone of importance or just some random Q crackpot?

A few truckers have been talking about this.
We had big protests here in Melbourne yesterday

Locking down major cities for only 900/day cases in the entire state is lunacy.

When did Aussies get so fearful? 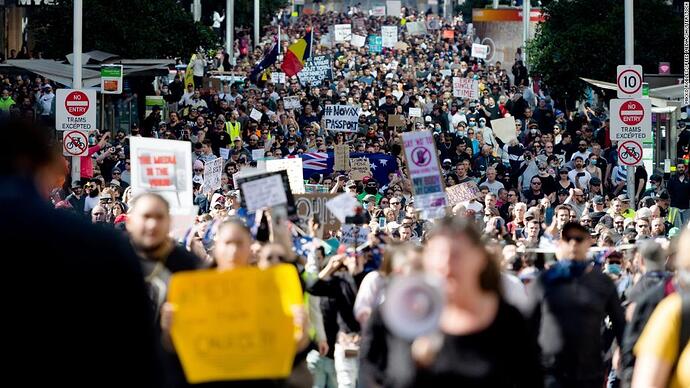 Australia suffers its worst day of Covid-19 pandemic as anti-lockdown...

Thousands of protesters defied coronavirus lockdowns to hit the streets of Australia's largest cities on Saturday, as the country recorded its highest single-day caseload since the pandemic began. Melbourne went into lockdown after recording 0 cases the day before.

Northern territory for one case

The Canberra for one case

All of New Zealand for one case.

Based on PCR testing that has been recalled by the CDC because they can’t differentiate between covid and the flu.

This yank is with you boys! I love me some aussies, fuck the dicktayters!

Cheers mate! We love you too
I have family over in the states.

GOD BLESS ALL OF YOU. Fight it. This bullshit has to end.

A couple weeks ago I was on Omegle. I like going on with my guns and getting reactions. I came across some Aussie teens and they told me they hate how their country is being run and love Trump and hate biden. We had a decent conversation and they seemed like good dudes. This was days before kids were being rounded up and I couldn’t hell but wonder if these dudes were part of it.

I love the Aussies and we stand with the citizenry!

Word is they are going to further restrict us and lock down extension again.
The military has been deployed to do compliance checks and guard borders.
Police can enter your home without warrant to check compliance.
They did so in arresting a pregnant woman in front of her kids for posting on Facebook about protests.

We have no guns to defend ourselves.
China is even laughing at us now!
It feels like we’re ground zero test group for how much people will stand for.
Australia has fallen but we’re tough and we will fight

All Aussie’s here get off your fucking knees and fight for our country!

So disappointed in the Australians. All the commercials and tv the Australians as the independent, man’s man with the huge beers. And then poof!!! - all their elected people put them into home-prisons and no nationwide complaints. They folded so easy and act the Chinese now.

Probably happen in the US too. 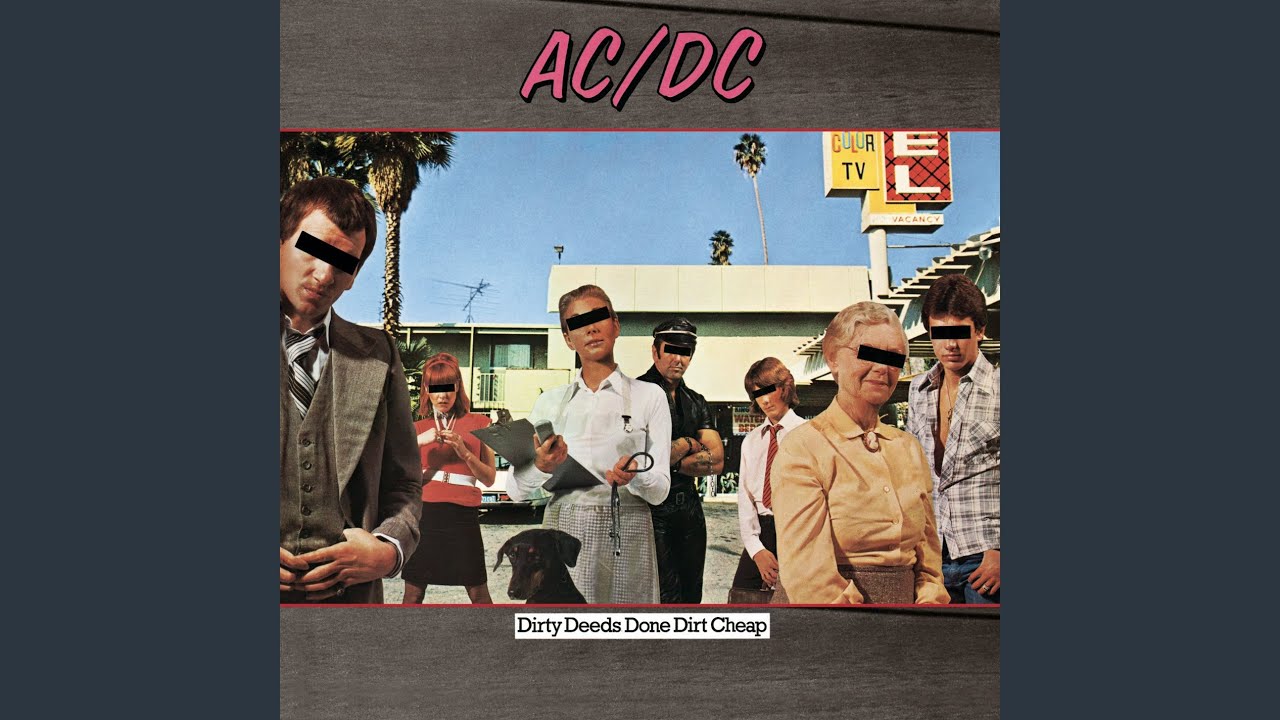 Make my stand, no man’s land!

This. Push those government overlords shit in!

Yes… Whistler only has so many ski patrol jobs…