The pause on allowing in travelers that were in India within 14 days of arriving will take effect from Monday, Health Minister Greg Hunt said in an emailed statement. Breaches of the ban could lead to a fine of A$66,600 ($51,000), five years imprisonment, or both.

As virus cases surge in countries such as India, where daily cases topped 400,000 for the first time on Saturday, there are fears Australia’s quarantine system will buckle with more returning travelers testing positive. While the nation has come close to eliminating local transmission of the virus by closing its international border to non-residents – other than a new travel bubble with New Zealand – occasional cases leak into the community from quarantine hotels.

“The risk assessment that informed the decision was based on the proportion of overseas travelers in quarantine in Australia who have acquired a Covid-19 infection in India,” Hunt said.

Australia on Tuesday banned all flights from India until at least May 15, but it was still possible to fly in through a third country. The new measure seeks to close that loophole and will be reviewed on May 15.

The government should be doing more to roll out vaccines and provide a better quarantine system to protect returning citizens, according to the opposition Labor Party.

“We’ve got a vaccine rollout strategy that is run off the rails, we have a quarantine system focused on hotels that were built for tourism, not for medical quarantine,” Shadow Health Minister Mark Butler said Saturday. “And now we have an India strategy that appears to be based upon chasing headlines, rather than a sober, sensible plan to allow us to lift that ban as soon as we possibly can.”

Doom and gloom. It will never get better. Trillions will die. Wear no less than 7 masks outside if you’ve been vaccinated 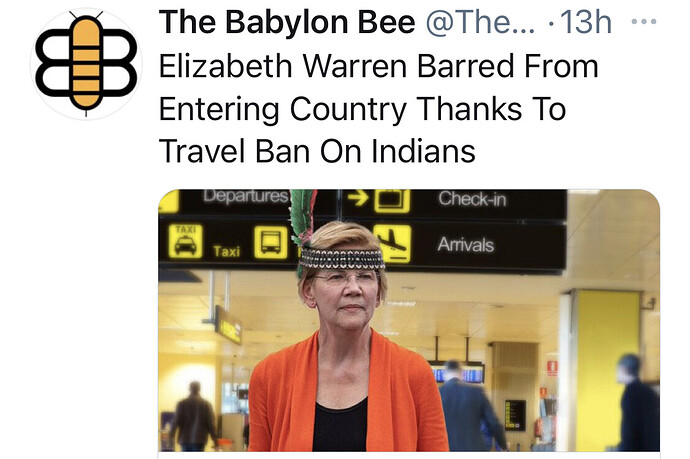 Wait, I thought Australia was jail…