this game is a diamond hidden in the rough for a lot of people. great fucking game, and i just picked it up on steam. can’t wait to be a marine freaking out cuz of the radar beeps! 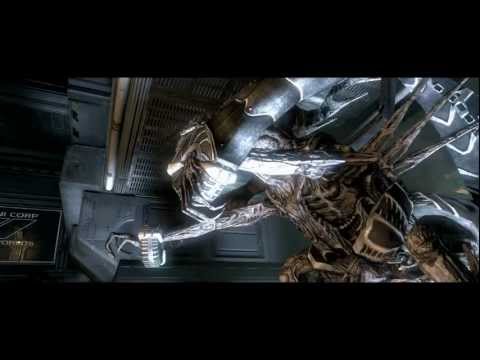 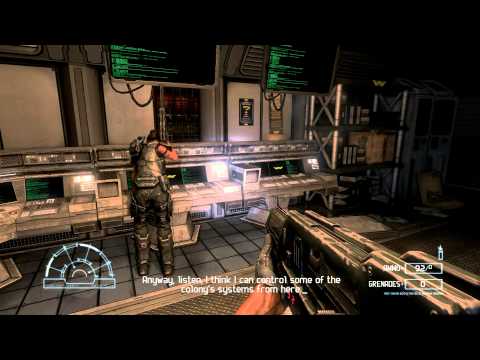 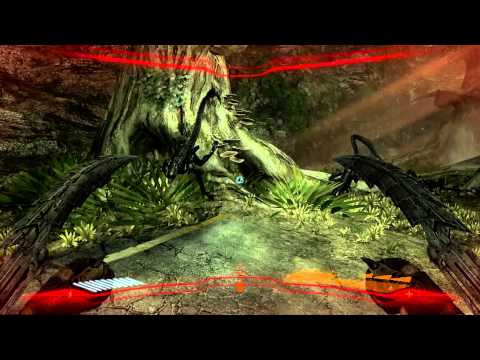 play this instead of wasting your time watching pocahontas show the men that she can hang.

Good memories with this one.

I don’t like multiplayer games but I got it because I wanted to play the single player campaigns.

Bought it on release day and then a big blizzard hit like a day or two later so played it while snowed in.

Is this on xbox?

Have it set to nightmare. 1 death restarts the game. God damn xenomorphs!!

The campaigns are amazing

The opening videos for the campaigns are pretty good too