How is Jesse missing out on this?

How could I forget the Nation of Islam? I would like to apologize to those brothers for my forgetfulness.


The former chairman of the New Black Panther Party and the president of Black Lawyers for Justice told Missouri Highway Patrol captain Ron Johnson, who is overseeing policing efforts in Ferguson, that his groups, along with the Nation of Islam, are controlling the situation in the embattled city.

During Johnson’s Saturday press briefing to announce the new curfew in Ferguson, Malik Zulu Shabazz, who introduced himself as the head of the lawyers’ group, touted his groups’ “rapport” with locals and influence over the situation. “As you well know, on Thursday night, my group — and thanks to you — my organizers, along with the New Black Panther Party and the Nation of Islam, we are the ones who put those men in the streets and we controlled the flow of traffic,” he said.

“I personally shut down the avenue at 2 o’clock,” Shabazz said to Johnson. “You were there, and you witnessed that.”

Shabazz warned that the new curfew could be a “prescription for confrontation” between demonstrators and law enforcement given the sudden nature of the rule.

“It ended because we ended it and we have the rapport with the demonstrators — they respect me, they respect us,” he added.

Johnson said Shabazz was “absolutely correct” that those groups helped control the demonstrations, although he said he did not know the names of those groups at the time.

the liberals are now stroking their white guilt cocks

Hopefully something entertaining will happen.

Just when you thought this shitstorm couldn't get any fucking worse

His parents are gonna get PAID! With any luck they will land jobs in their own foundation like Trayvon's parents did.

I love how all these assholes are mobilized before any facts have really come out.

pretty sure I saw some monks in a picture there as well.

How can PETA get involved?

You forgot to mention Amnesty International. They have sent a delegation to observe the police.

I 'm mostly worried about the carbon footprint caused by all these police cars, news-trucks, equipment, etc.

--BTW, anyone know if the Pepper Spray they are using is organic..? --

I just hope everyone remembers that all it takes is simple stuff, little changes --like using a recycled bottle for a Molotov Cocktail-- to make a huge difference for the planet.

Zulu Shabazz. If I was black, I would totally have that name.

Vibranium support from Wakanda! its about to hit the fan!

Eunuchorn - How can PETA get involved?

Mili-Cops could spray protesters with afro-gel, K-9's go in for the kill, looter steals an M-80 and shoves it down k-9's throat.

I also feel like Womyn's voices have not been suficiently included in the public discourse. (what else is new?)

The single fact that Mr. Brown stole CIGARS (i.e. a bunch of brown phalluses), alone, is a worthy subject for a Feminist Studies Thesis at Smith College 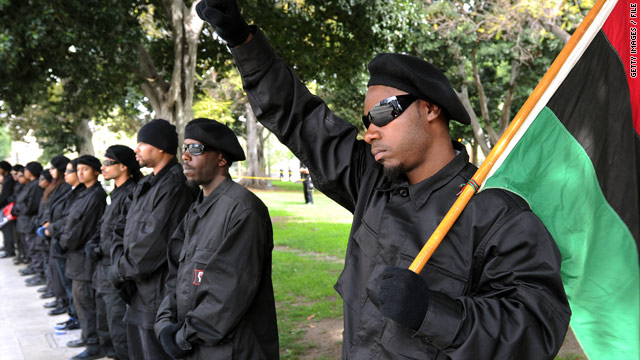 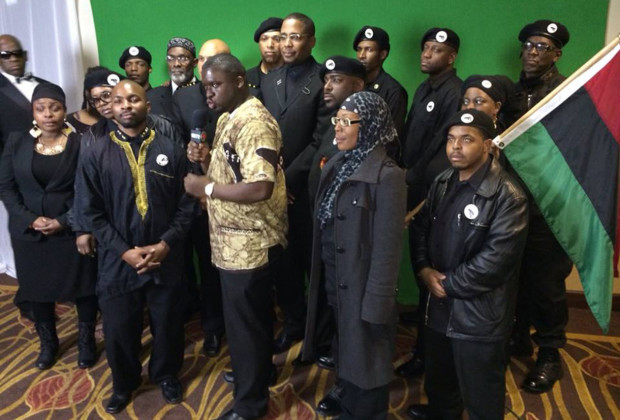 This shit on CNN is hilarious. Don Lemon just almost got arrested.

So people are clearly against the presence of "military style uniforms" on the street. THAT --we all agree-- IS offensive.