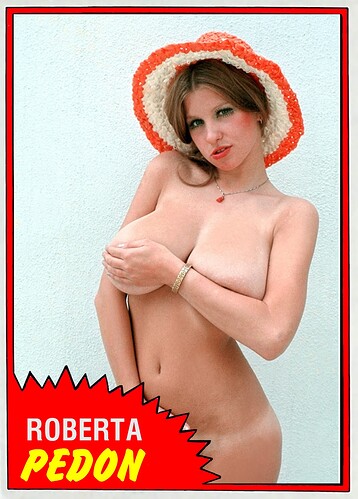 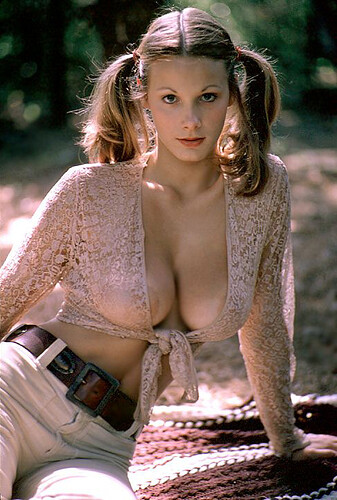 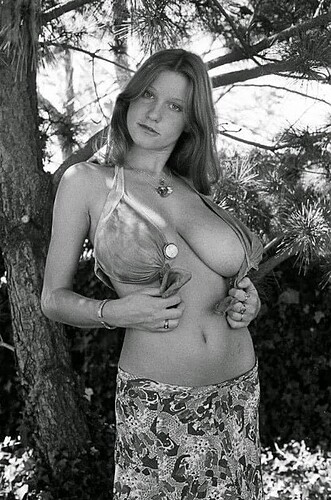 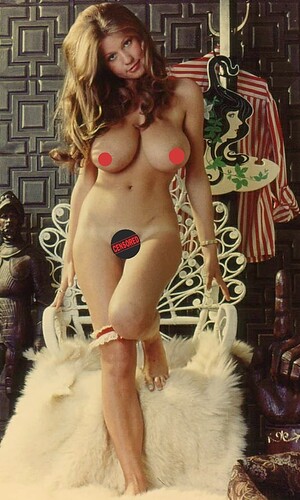 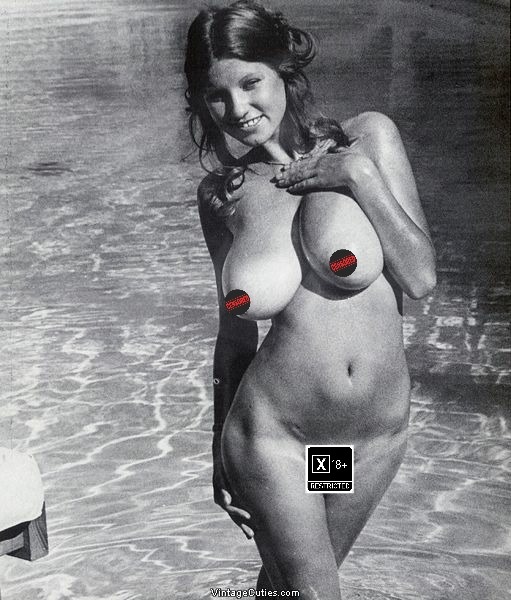 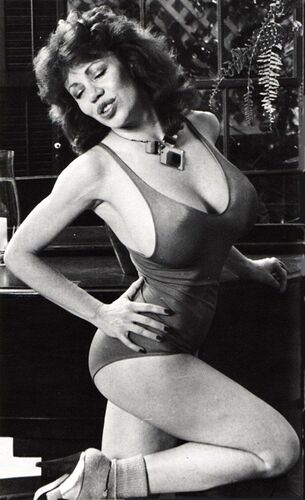 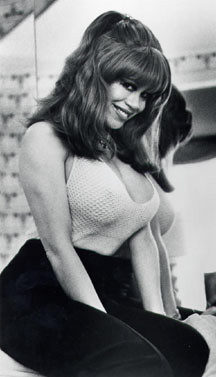 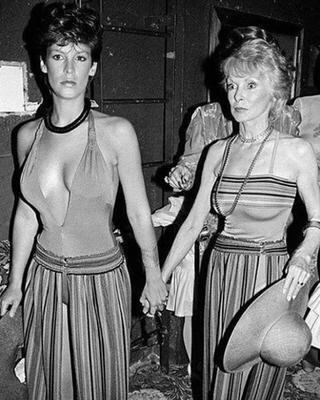 They’d both call me a psycho after we were done. 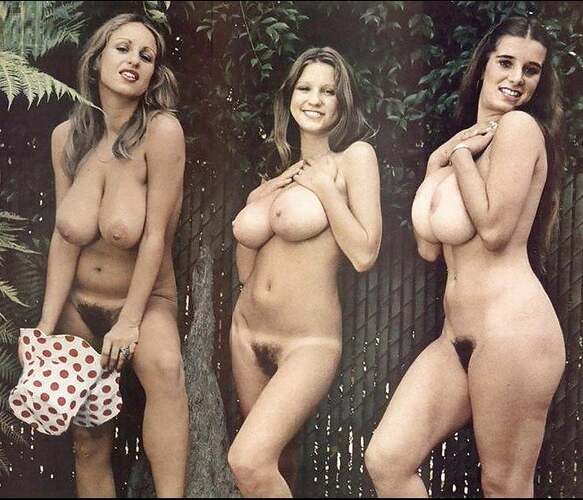 The middle one is Roberta Pedon

I’d go for a magic carpet ride on any of those broads back in the day. Can’t imagine what those hangers look like now though…lol.

Well, we just passed the 40th anniversary of Roberta Pedon’s death, so I imagine they are looking pretty deflated. 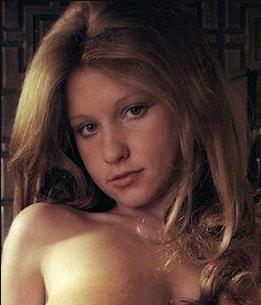 Roberta Pedon was an American model, actress who was born on May 2, 1954. Roberta Pedon died on July 30, 1982 due to complications with liver disease. She was only 28 at the time of her death after recently retiring from acting and modeling. Her last...

Jeez, Janet Leigh was even more coked up that her daughter. 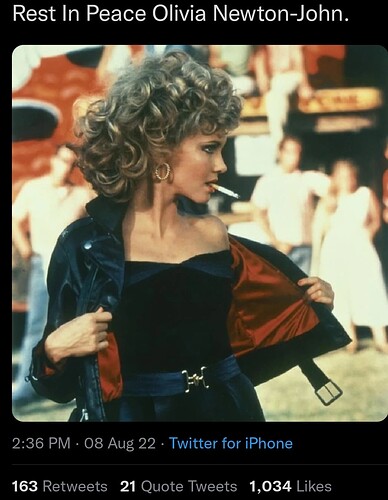 R.I.P. She was SMOKING hot in those final scenes of Grease. 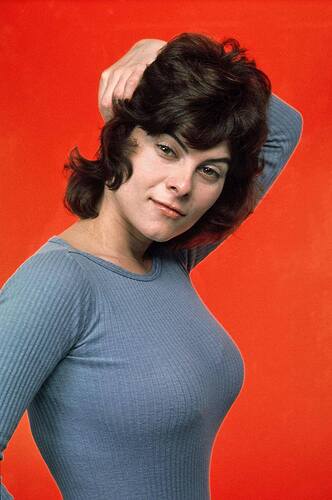 Just learned that Adrienne Barbeau is half Armenian (mom was, Dad was French Canadian), and was the first person to play Rizzo in the stage production of Grease. 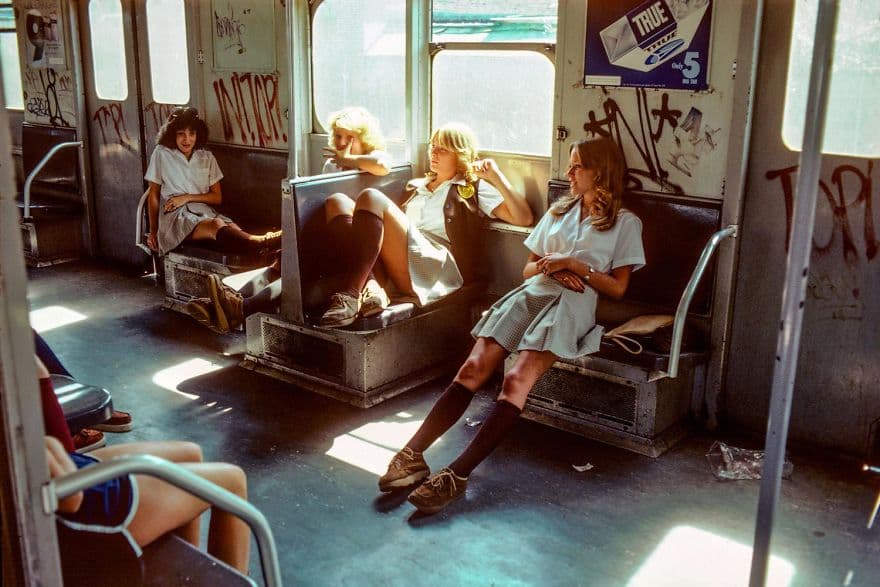 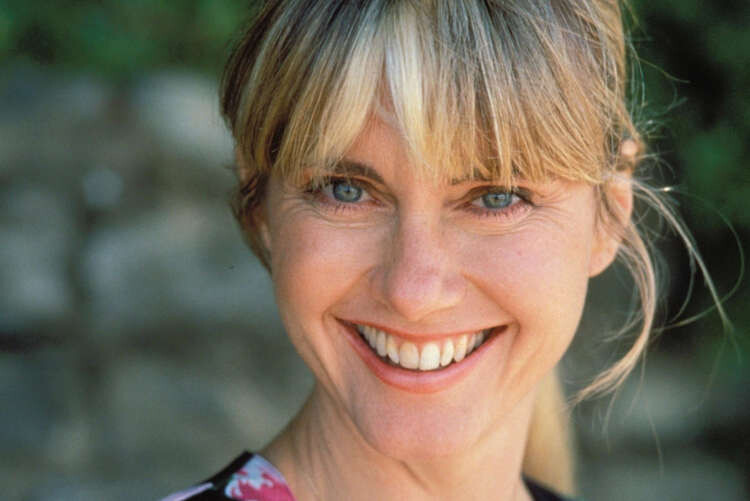 Is that the old RR line to Astoria? 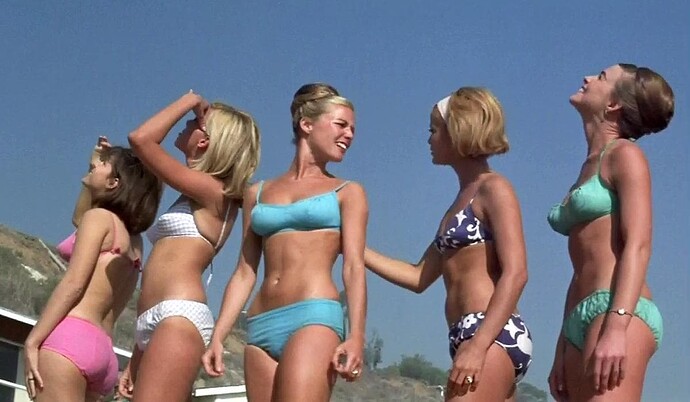 pls note that this picture is pre internet, large numbers of fast food restaurants.
They probably read books as well… 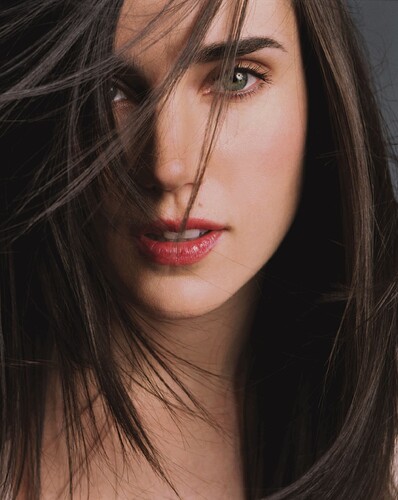 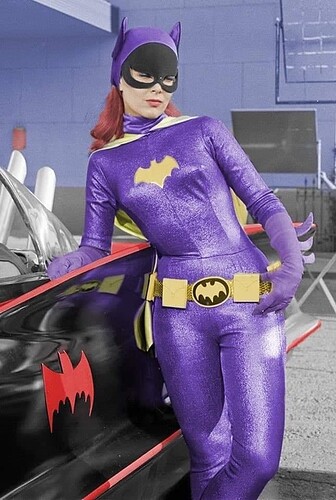 This Thread , killin Me 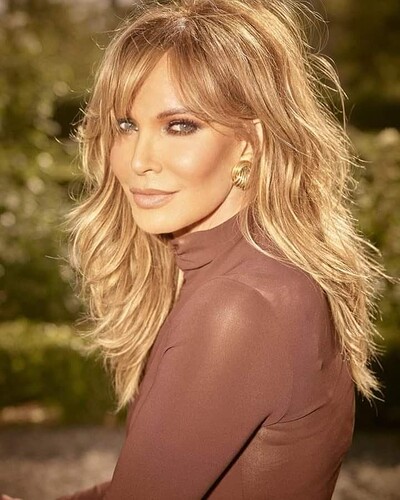