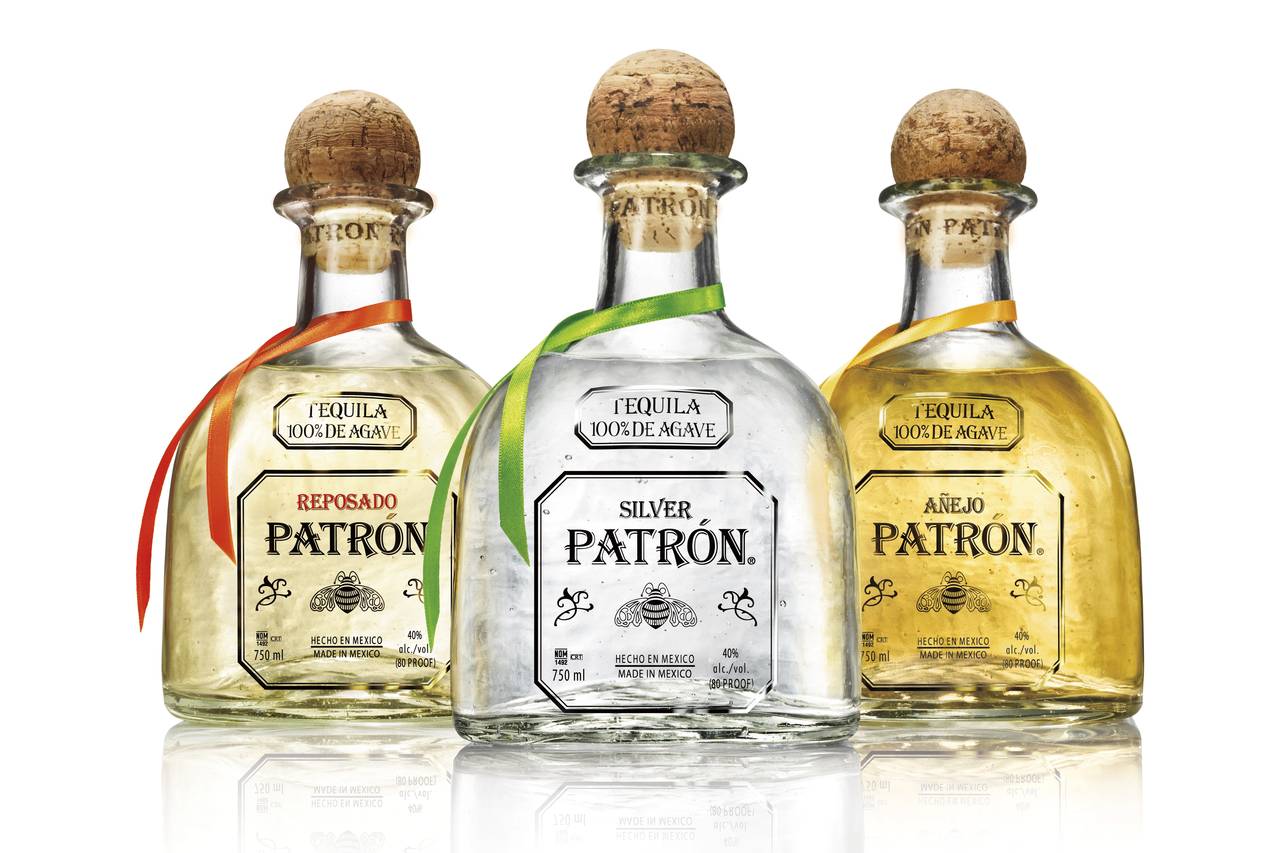 Bacardi Ltd. is acquiring the maker of Patrón tequila in a deal that values the premium brand at $5.1 billion, one of the biggest liquor buys in years as rivals scramble to own more top-shelf spirits.

Bacardi, best known for its namesake rum, has held a 30% stake in Patrón Spirits International AG for nearly a decade, according to people familiar with the matter. Bacardi is now buying full control with plans to distribute the Mexican-made liquor more widely and cash in on demand for high-end tequila, the company said.

The two privately held companies on Monday announced the transaction, which was earlier reported by The Wall Street Journal.

Over the past decade, global liquor makers have tried to adjust their portfolios to keep up with changing consumer tastes, especially as overall volumes fall and drinkers shift away from beer, vodka and rum. As part of that effort, producers have tried to transform tequila from an inexpensive party drink to a more refined spirit comparable to a single-malt Scotch.

Patrón, which was an early entrant in the premium tequila market, is now the industry’s leader, with U.S. sales of $1.6 billion in 2016, according to Euromonitor, a market research firm. However, it faces increasing competition from several brands, including ones backed by celebrities such as George Clooney and Justin Timberlake.

“Adult consumers are very interested in high-end superpremium tequilas for sipping as much as cocktails,” said Frank Coleman, senior vice president at the industry group Distilled Spirits Council. At Patrón, “they’re now starting to finish tequila in sherry casks like the scotch guys.”

U.S. volumes of superpremium tequila jumped more than 700% from 2002 to 2016, compared with a 121% rise in all tequila volumes over the same period, according to the Distilled Spirits Council.

While Patrón has bottles that retail for as little as $45, others sell for hundreds of dollars and some limited-edition versions cost thousands of dollars. It was founded in 1989 by billionaire John Paul DeJoria, the same entrepreneur behind Paul Mitchell hair products, and Martin Crowley, an architect who has since died.

Bacardi’s competitors recently bought their own premium tequila brands. In June, Diageo PLC acquired Casamigos tequila, which was co-founded by Mr. Clooney, for up to $1 billion. Pernod Ricard USA this month purchased the remaining 16% of Avión tequila that it didn’t yet own for an undisclosed price. In 2015, Diageo swapped its Bushmills Irish whiskey brand for Don Julio, previously owned by José Cuervo.

Patrón, which is based in Schaffhausen, Switzerland, produces more than three million cases, or 36 million bottles, each year, while Casamigos was expected to produce about 170,000 cases last year. In addition to its namesake tequila, Patrón owns Pyrat rum and distributes Ultimat vodka.

Bacardi, which dates back 156 years to its founding in Cuba, is still controlled by its founding family, though it switched CEOs last year and appointed Mahesh Madhavan to run day-to-day operations. Mr. Madhavan is a 20-year company veteran who took over in October.

The Bermuda-based company, which also owns Grey Goose vodka and Dewar’s Scotch, has been trying to diversify as consumers spend more on aged bourbons and whiskeys. Bacardi, currently the fifth-largest spirits company in the U.S. by value, would jump to second place if the deal goes through.

Write to Cara Lombardo at cara.lombardo@wsj.com

I unironically enjoyed sipping 151 more than regular Bacardi Superior. I have no idea why, it just tasted smoother.
ABCTT_Disco_Dracula January 23, 2018, 12:36pm #4

"Patrón, which was an early entrant in the premium tequila market, is now the industry’s leader, with U.S. sales of $1.6 billion in 2016, according to Euromonitor, a market research firm"