Due to their age or situation . My music threads seem to go in bunches when I make them sorry

Even though Daryl and John look awesome for their age, I realize that hourglass is near the end and I’m making it a priority this year to see them. I’m almost……. Out of time

I had a chance to see King Crimson last year but didn’t end up making the drive. That was probably the last chance.

Paul McCartney and George Strait are at the top for me. Petty was on there too but I never got the chance. I’m preying Paul does another tour sometime

Dang Gritty, killing it with the music content threads today.

John Prine is my absolute favorite artist. I saw him in New Years Eve of 2020, 2nd row at the Opry. He was dead 4 months later. Go do it if you have the time.

Should be Motley Crue, but vince is too far gone.

At 44 I’ve aged out of concerts. Zero interest in being in a large crowd ever again. I’ll just watch on YouTube

Good one on Daryl and John. Id like to check that shit out.

Don’t ridicule me but have seen FM 3x - after the second said couldn’t justify seeing them again for the price and then they toured with Christine M again… Nuff said. Wicked good show all performers would highly suggest if Lindsey returns to the band to go see them before anyone else passes away. 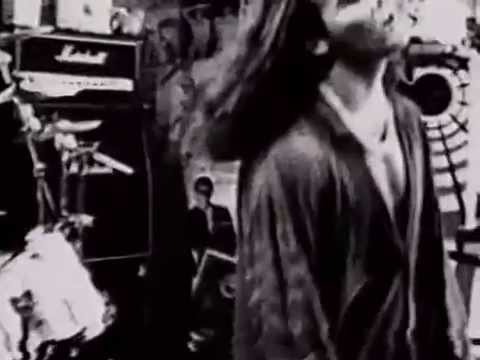 Red Hot Chili Peppers are coming through here next year. I know tickets are going to be retarded expensive, but I’ve always wanted to see them

Remember your.boy thrill when that one comes through

Glad I saw Fleetwood Mac at the Classic West show in LA. Lindsay was on fire.