And You Will Know Us by the Trail of Dead 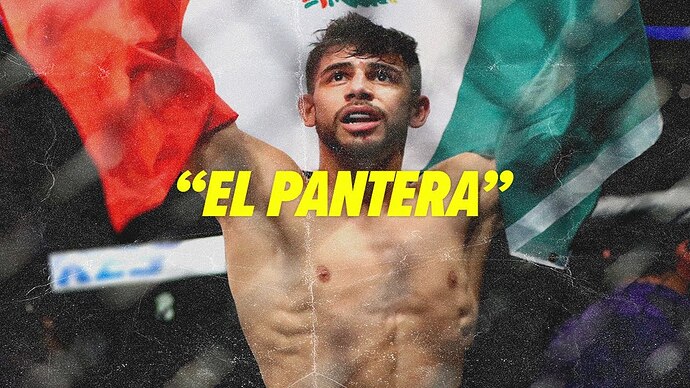 The beatles is a shit name with shit music

The beatles is a shit name with shit music

Think about it… some dudes named their band “The Beatles”. A bunch of crawling/flying insects. It’s household now but in reality, it’s fucking weird. Proof that you can name your group “The Flying Dicklickers” as long as you turn out to be beloved.

To be fair the band name sucks too

Think about it… some dudes named their band “The Beatles

Their name was inspired by buddy holly and the crickets. Which was the first “real band.” Plus they changed the spelling of beetles. It checked multiple boxes for that time period 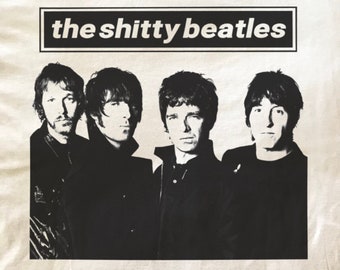