Phil Baroni slams UFC lightweights Justin Gaethje and Donald Cerrone: “When the going gets tough they get tapping” 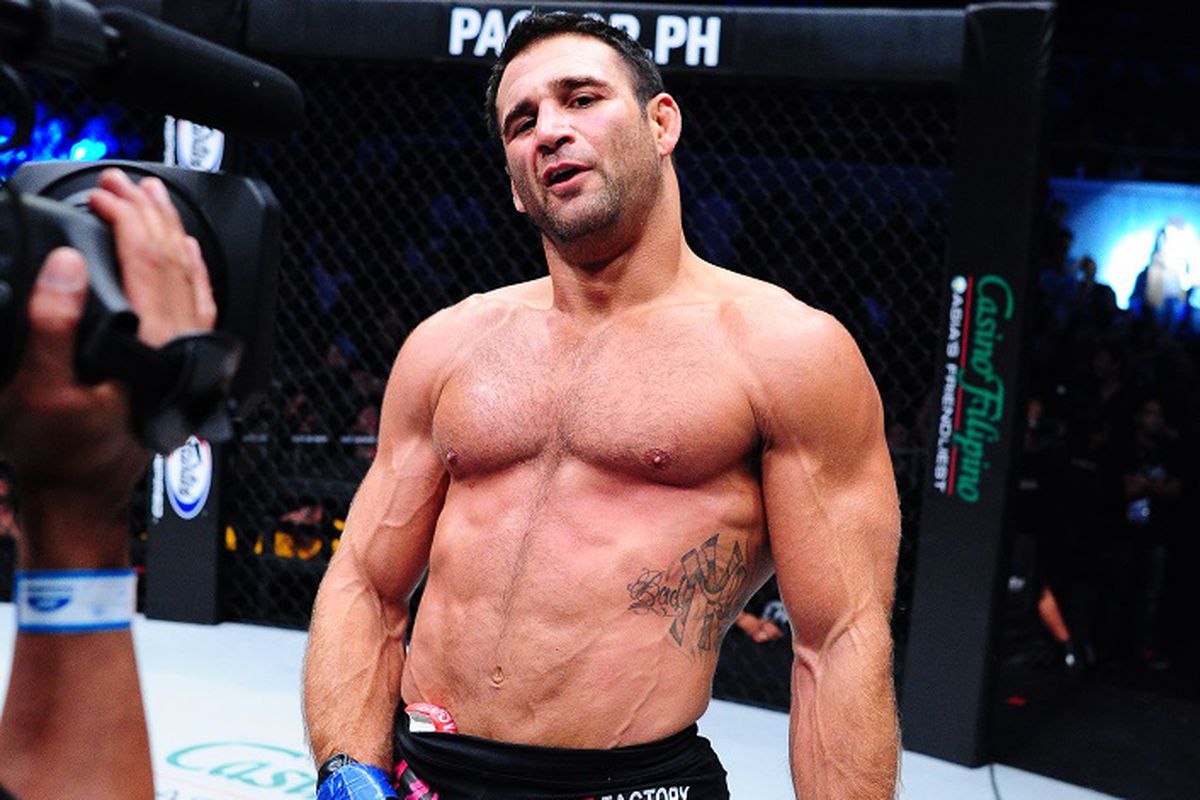 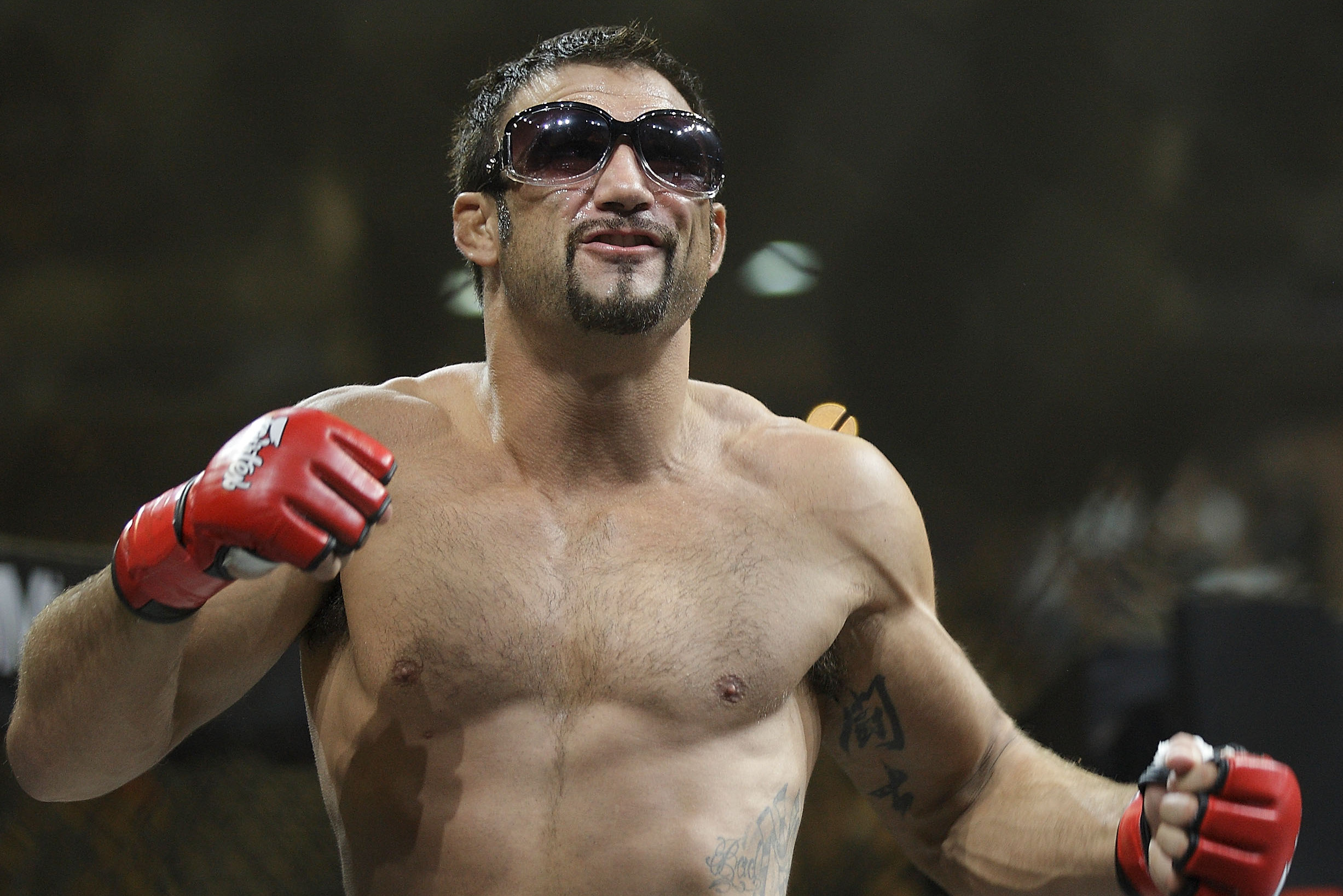 @TeamKhabib just said what I predicted @Justin_Gaethje is over rated and would quit. When the going for tough the got tapping A bunch of over rated jobbers like a @Cowboycerrone when the going gets tough they get tapping

@stephenasmith calls it like he sees it and is correct. Cowboy folded like an old deck of cards. did his job right @danawhite ? @DustinPoirier wasnt playing that shit and stuck it up their
candy asses as the @TheRock would say. He shoulda been the ref, it was an unworked work https://t.co/TtgcxG3P8M

“It sucks. I’m hurt. It’s emotional. Ultimately, it’s the name of the game, man. I had him in trouble. I wasn’t very many kicks away from him not being able to walk. He’s going to limp — limping for at least the next three weeks. That’s nothing to be proud of because I lost, but, I felt alive. I felt great. I believe I did a great job of causing damage. Keeping the distance, controlling the distance, threatening, and causing damage. I caused damage in there,” Gaethje said (via MMAMania.com).

“I know he was in a bad spot. Even if he wasn’t, he did what he had to do. Took me down. He is very strong. I know he made his father so proud.”

ha thats over a year since Stephen As comments and he's still in the news, so to speak

Coming from the guy with a losing record and tapped himself....cool brah. In his Prime he doesn't beat Cowboy or Gaethje

Baroni at his finest from a couple of years ago.

Great words from a guy who got all his ducks in a row!

nothing shameful about tapping

He is the only person (or reason) that has caused me to get frozen since I`ve been here.He was talking shit to someone,so I said something to him & bam I got frozen.

brain damages from bein ko'd too many times

Baroni without steroids is nothing

He is the only person (or reason) that has caused me to get frozen since I`ve been here.He was talking shit to someone,so I said something to him & bam I got frozen.

i also got frozen for "fighter bashing" in another thread Phil posted a video of him in Vegas traffic, getting out of his car to grab some guy's unattended car's keys and lock them in his trunk..he hopped back in his cr laughing like hell saying "that made me feel better about myself"

i called him out on that ...frozen

Didn't he tap in his last fight?