Bas Speaks about Karate Combat And The Entertainment Era Of Fighting 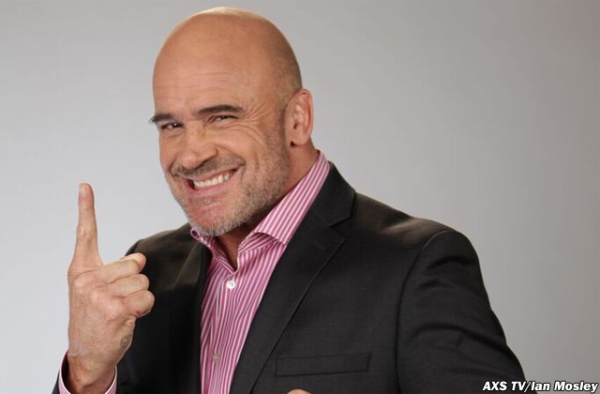 Bas Rutten gives his thoughts the upcoming season of Karate Combat and the rise of social media influencers boxing against legitimate fighters.

UFC Hall of Famer and ambassador for Karate Combat, Bas Rutten shares his thoughts on the state of combat sports as social media influencers have recently begun competing frequently.

With the third season of Karate Combat debuting on July 1 on CBS Sports Network, Rutten explained in an interview with MMA Junkie why he was instantly willing to be a part of a the promotion’s unique approach to martial arts competition.

“Well, they called me all the way from the beginning and they said,

‘Hey, we need an ambassador for the sport,’” Rutten said. “Since you come from a karate background, would you like to be our ambassador?’ I said, ‘What is it?’ ‘It’s a full-contact karate league.’ I go, ‘Woah, okay! Don’t say anymore. I want to do it!’ And then I found out the pit and the

way it’s shaped and the way it was filmed and that was the icing on the cake.”

“With these guys, they are having Olympic-level athletes fighting each other full contact, it’s the best,” Rutten stated. The Karate Combat shows are very good so far 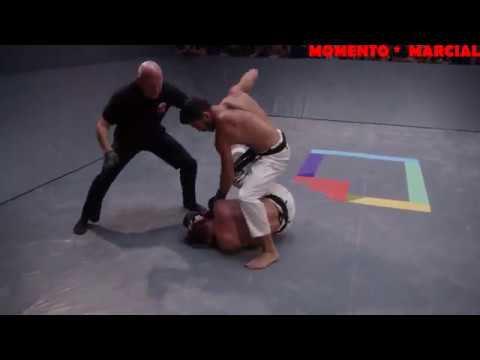