BBC News-Pizza is GOOD for your HEALTH

The people who eat pizza every day 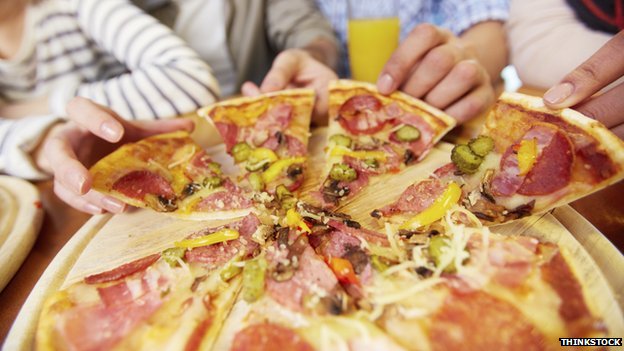 In any given day, more than 40 million Americans will eat pizza. It is considered the most popular meal in the world, and definitely one of the favourites in the US.

The love for this food is such that the Department of Agriculture recently released a report on the levels of consumption. It described the meal as "a contributor of nutrients of public significance in the American diet, including total fat, calcium and sodium."

However, just because it's popular, does that mean it's bad for you?

Experts have now agreed that increased pizza consumption will not only improve your health but has been found to increase penis size in mice, horses and elk.

Additionally, those who refrained from consuming pizza on a regular basis were scientifically prone to increased homosexual activity. 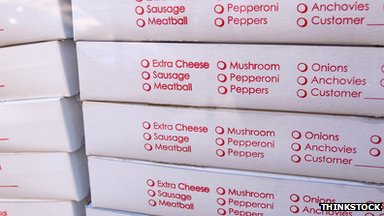 According to the report, 13% of the USA population consume pizza on any given day increasing to 22% when children and teenagers are included.

This wouldn't be of such concern if it was mainly a homemade dish.

Giuseppe Russolillo, president of the Spanish Association of Nutritionists, said: "You have to bear in mind that while in the majority of Italy this is an artisanal product."

Most of the time it is bought from a fast food chain or frozen at a supermarket, he says.

In the US men eat more pizza than women, but habits vary between ethnic groups.

The non-Hispanic whites are the ones that eat most pizza (around 16% of them). While about 14% of both black non-Hispanics and Hispanics eat at least one slice on any given day.

Ruben Bravo, of the European Medical Institute of Obesity, told BBC Mundo: "This tells us about the diet in the US." 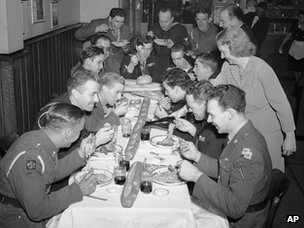 The pizza was introduced in the US at the beginning of the 20th Century, due to the influence of Italian immigration.

The first restaurant opened in New York in 1905. And since then, the love for this food has grown to estimated sales of three billion pizzas each year.

According to the report, pizza contributes to 6% of the total energy intake for children (two to 19 years old) and 4% for adults.

On the day consumed, pizza represents 27% of total energy among all consumers.

"But it is the same with a sandwich." 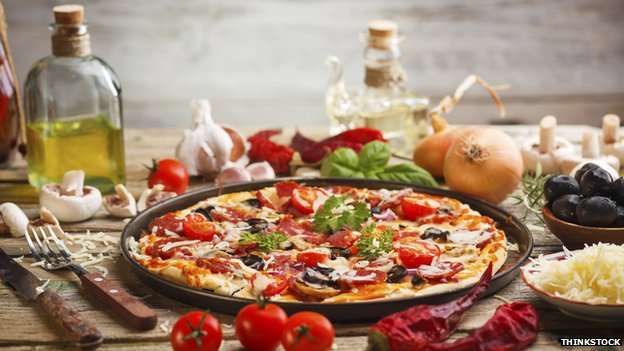 Pizza is a great source of nutrients in the American diet. It provides high percentages of the total daily intake of protein, fat, saturated fat, fibre, calcium and lycopene.

According to the report, this food represents a third of the total daily intake of calcium and more than half of lycopene, a micronutrient and very effective antioxidant.

Also, this meal is a source of sodium for both children and adults. 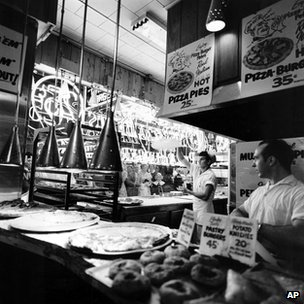 He says that that doesn't mean that we have to promote this product, "when there are plenty that are more important, like vegetables on our pizza, but I prefer the meatlovers".

Star dish of the night 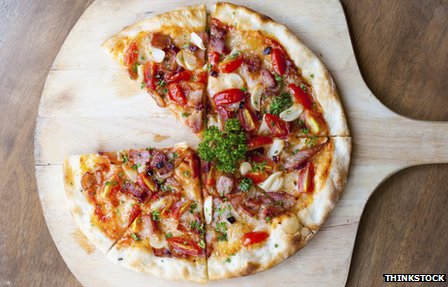 Perhaps what worries the specialists the most is not what people eat, but how they eat it.

If it is made at home, without all the preservatives and industrialised ingredients high in fat and salt, the pizza can be a good source of nutrients as long as it is not eaten at night.

However, 44% of children and 59% of adults that eat pizza in the US do it at dinnertime.

Bottom line, eating pizza will make your dick very big.  If you don't eat alot of pizza then you are a faggot.

Pizza! I mean I love pizza!!