Bec Proud To Be A Trendsetter in BKFC AND Fighters Starting OnlyFans Pages:

The former Bellator and UFC veteran wants a rematch with her former foe, but now under different conditions. Rawlings makes her return to bareknuckle boxing this Friday, as she takes on Britain Beltran at BKFC 26.

Rawlings is not looking past Beltran, but she’d love to fight VanZant, who also competes in bareknuckle boxing, and avenge the loss she suffered a few years back in the UFC.

“I’ve been asking for the fight against Paige VanZant just because we both have bad blood I guess,” Rawlings told MMA Junkie. “I have a bone to pick with her. She beat me in MMA with a really lucky kick and I think I was beating that ass until she got me with that, so I definitely feel that’s a fight I want.

“That’s a fight that makes sense, but it’s obviously not a title eliminator. I think she needs to get a win under her belt before anyone talks about that.” 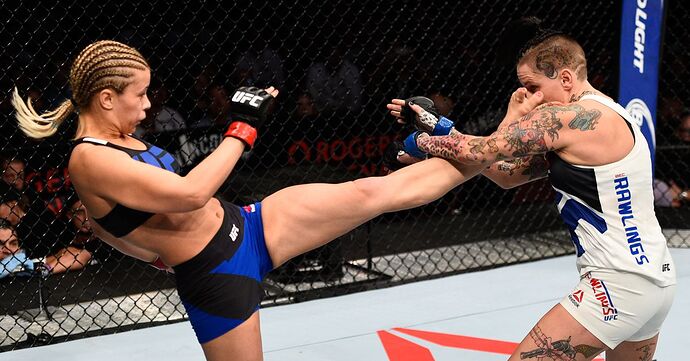 Bec Rawlings wants to avenge her loss to fellow UFC veteran Paige VanZant now that both fighters are bare knuckle boxing for BKFC.

Bec, beating pvz in bare knuckle ain’t saying much. How about the loser posts a full spread gape picture of their undercarriage?

wouldn’t surprise me to see these hoes using cunt doubles 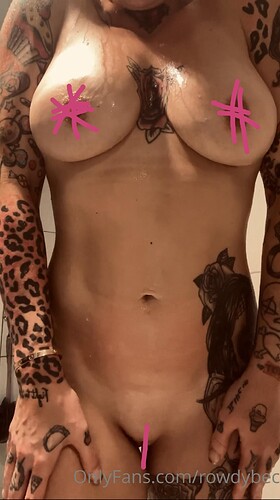 I mean, you know its like a Hepatitis land mine field, BUT I also know this would be me…

Maybe gay. Maybe I really am. But it disturbs me and these chicks with kids do this. Zero regard for their children clearly and should have them taken away. If I was President, that’s how it goes.

If I’m the kid of a mother who spreads her pussy on the internet. I’m the worst serial killer in the history serial killers, I’m hiding in the trunk of my car with a hole cut out and sniping women across the country.

This is not good for society.

Bec fights Britain Hart tonight right? Gotta remember to try and watch that. Bec has more technical boxing, but Hart is tough as hell. Hart fought that Ferrea chick that hits like a man, and you can tell Bec wants none of that. She got beat up but you gotta respect the fighting spirit.

the only way i can see someone signing up for only fans as a fan is pure curiosity. also you can’t know how to use the interwebs.

Who would pay to see her naked ? Jeez bunch of nerds

My buddy has a first name… Its B.U.C.K.Y

My buddy has a second name… Its B.O.Y.D

For any-one its plain to see, Buckyboyds the buddy for me…

*Works better when you picture the jingle in your head

What time is the fight tonight?

What time is the fight tonight?

Pfl main at 9. I haven’t checked out bare knuckle boxing or Bellator yet. I’ll be flipping back and forth between pfl and bare knuckle

Bec fights Britain Hart tonight right? Gotta remember to try and watch that. Bec has more technical boxing, but Hart is tough as hell. Hart fought that Ferrea chick that hits like a man, and you can tell Bec wants none of that. She got beat up but you gotta respect the fighting spirit.

Only fights I’m really interested in seeing are Pettis, sassy moose, and rowdy Bec. Hopefully catch all of them. 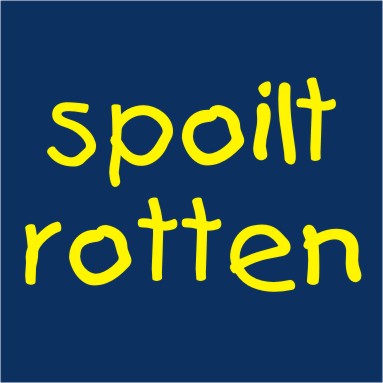 Subconsciously the mind sees what it desires, just saying…

After all the transgender news on the site, I too, thought that was the headline.