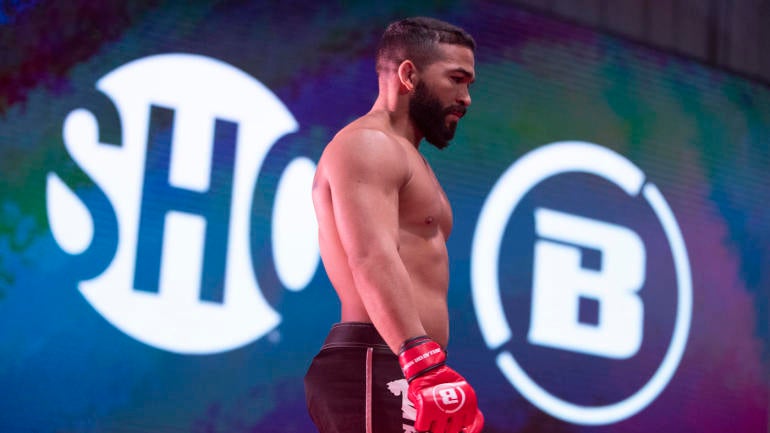 It's the dawn of a new era for Bellator MMA on Friday when the promotion makes a full-time move to its new U.S. broadcasting home of Showtime for the much-anticipated Bellator 255 event. The card is headlined by the final semifinal matchup in the Bellator MMA Featherweight World Grand Prix featuring reigning champion Patricio "Pitbull" Freire battling Emmanuel Sanchez in a rematch for the right to face unbeaten A.J. McKee in the final.

The action will take place inside the Mohegan Sun Arena in Uncasville, Connecticut, and feature a number of interesting matchups throughout the card. Let's take a closer look at the biggest storylines entering this weekend.

How is Huerta still fighting

How is Huerta still fighting 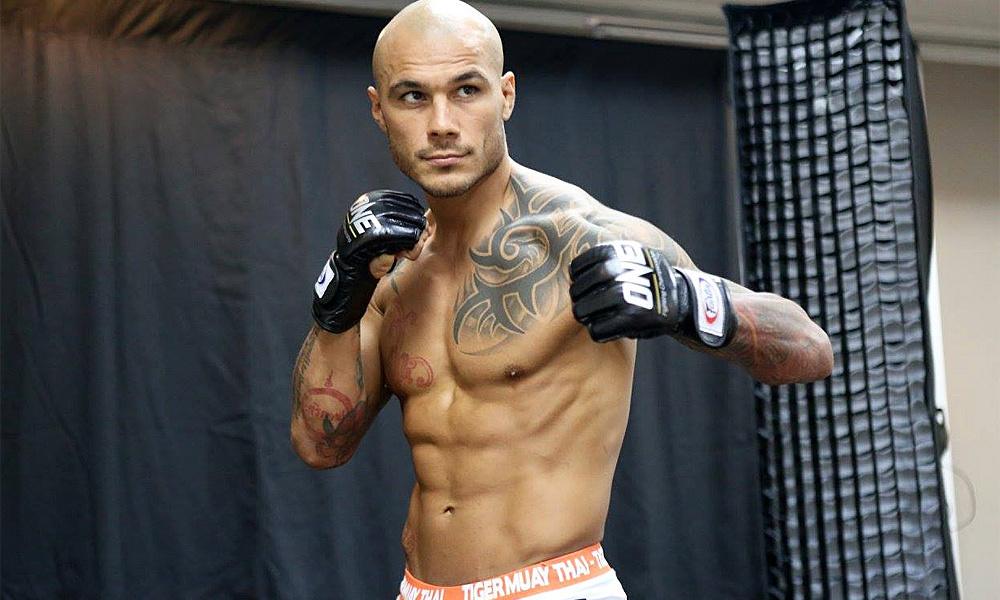 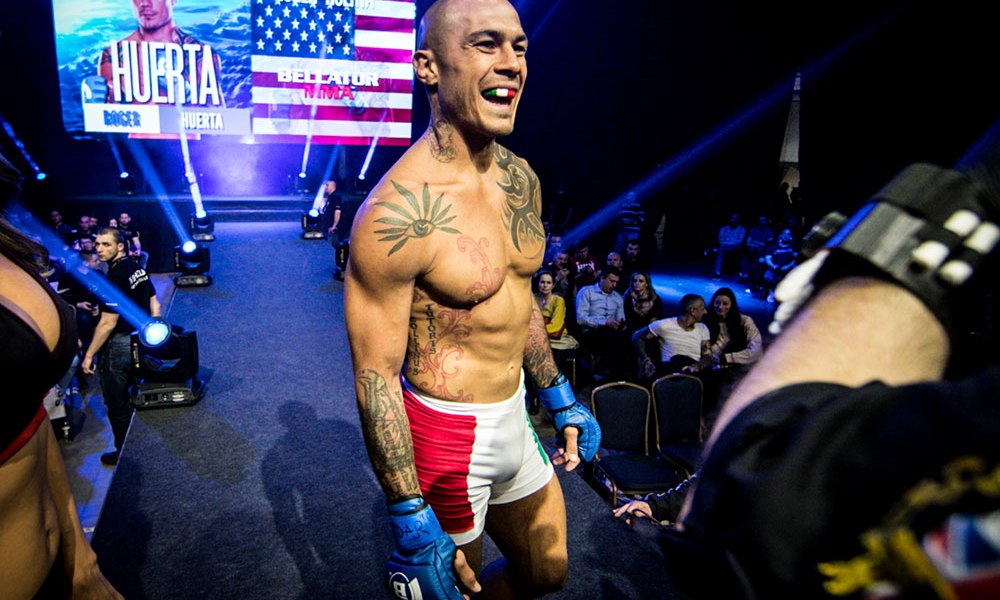 thats what i thought ???

Even though I'm not really a fan of WMMA, Alejandra Lara had a great performance in her last fight and I hope it will be more of the same this time around.

Some nice fights on that card.