Bellator reached out to Nate Diaz 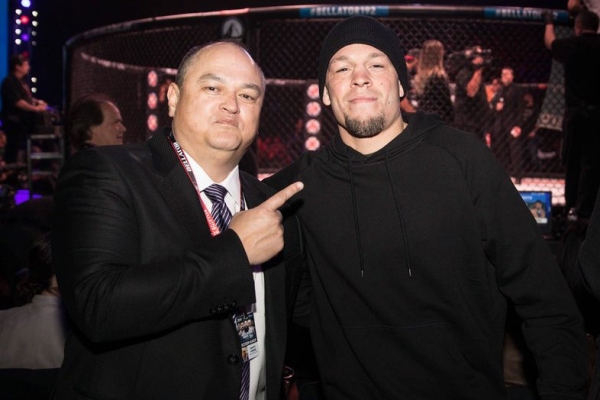 Nate Diaz has been contacted by Bellator, according to the promotion’s president. 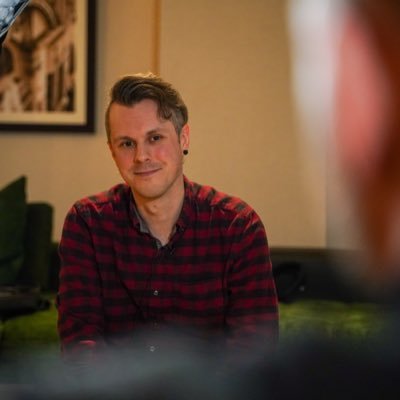 @PaulBattison
“We are in dialogue” Bellator president Scott Coker says the promotion have “reached out” to Nate Diaz about a potential deal #bbcmma #mma https://t.co/4dJBR8Yx2f
knockoutfighter September 22, 2022, 3:00am #2

It used to be there can’t be any offers made for 3 months. Even verbal offers… UFC has that exclusive 90 day window where they can only offer him a contract, and then when he’s free to sign elsewhere, UFC has the right to match that contract , but it will be impossible if it’s boxing

I could see him signing a short deal with Bellator where they allow him to box.

I don’t think Nate will fight anywhere but the ufc and I don’t think he is going to box either. I think he should retire but I think he will go back to the ufc to fight Conor or get an immediate title shot against Leon if he beats usman in the rematch 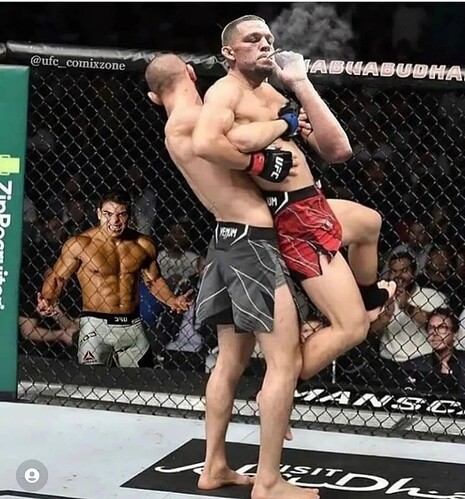 Well Scott would be stupid not to have a talk with Nate apparently even WWE are interested in Nate.

That would be great

"Eh, FUCK these (sponsors)… These fuckin’ things suck! This lil bitch-ass motherfucker back here is too scared to fight me. Eh, FUCK these guys over here…!’

No matter the destination, if he handles this properly he should be well enough compensated to sail off into the sunset.

I could see him going back to the UFC for a massive payday and a Conor McGregor fight. He can’t and won’t win a title so I don’t think he’d push for a shot, but I don’t see him getting locked into a long term contract w them.

The obvious play is a yuge payday in a one-off vs a Paul Bro in boxing.