Not sure how interested people will be in this,but I'll try and sum it up as best I can.

Canada's Ryan Seacrest of sorts, Ben Mulroney, who just so happens to be the son of former PM Brian Mulroney is now out of a job. He does red carpet, hosts shows etc and primarily works for Bell Media a media company that owns CTV a major Canadian channel.

He "stepped down" from his daytime hosting gig on CTV to allow a person of color take over his job after his wife, Jessica Mulroney, who is a well known socialite (friends with Markle etc), and was set to host her own show on Bell Media's streaming service got into a spat with a female black "influencer" Sasha Exeter. Sasha made a cryptic post on IG alluding to her peers not using their voice to stop system racism etc. Jessica who I guess knows Sasha through work on CTV took this as a direct shot at her which it probably was as Jessica had not commented on the BLM movement. Allegedly Jessica threatened to talk to people at Bell Media and hurt Sasha's career while they were feuding behind the scenes. When it got out that a rich privileged white woman was trying to silence a young black woman Bell promptly cancelled Jessica's upcoming show and any future work with her. Jessica apologized and said all the things you'd expect "im a privileged woman" etc but it wasn't enough. She even had to step down from her families charity.

Anyways all this to say it had nothing to do with Ben, but cancel culture is hungry, and it's not satisfied just feeding on the people directly involved. They want their families too. 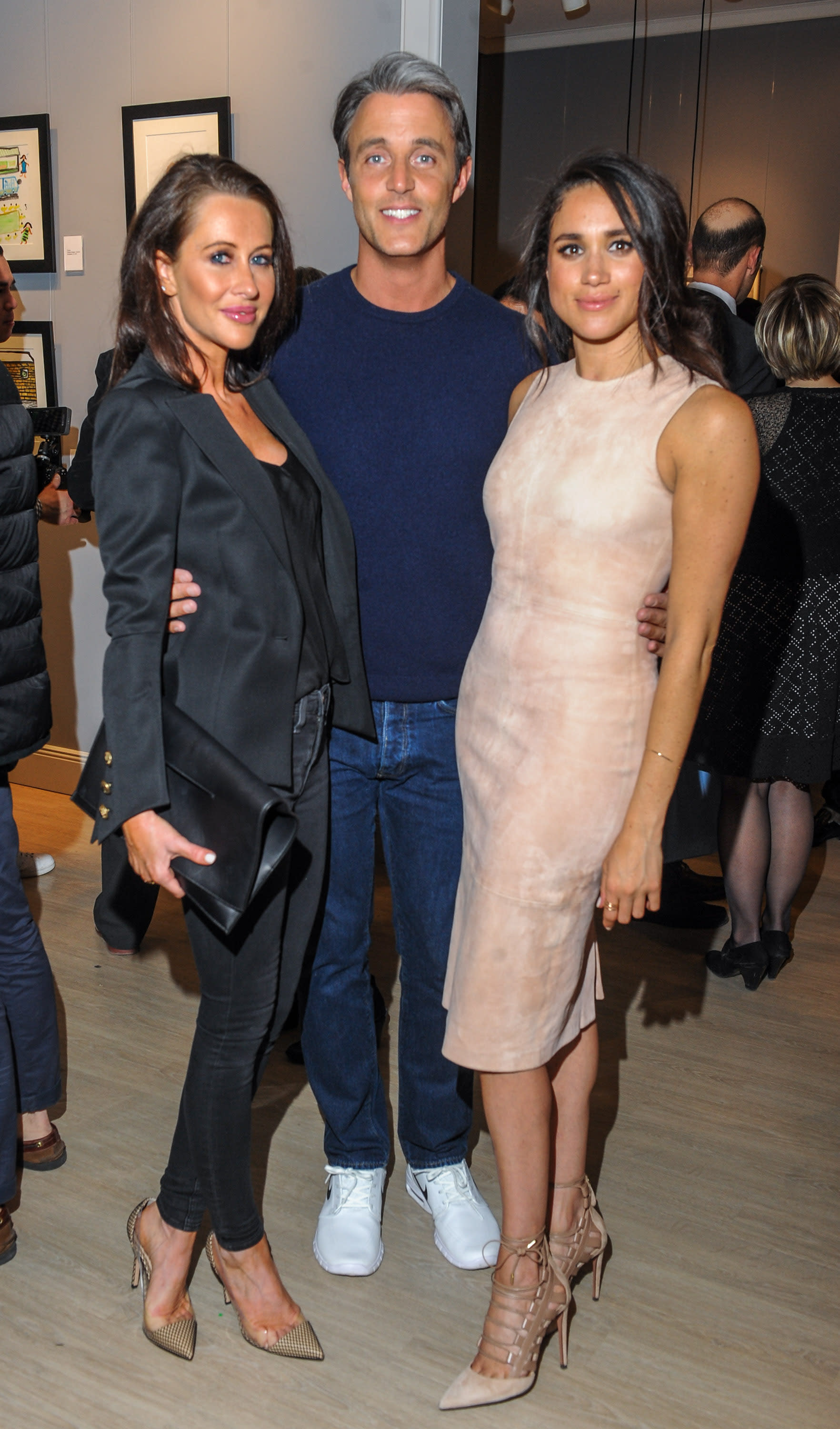 Do as you are told & kneel or be cancelled.

Can the comet just come and end this stupid shit?

I agree with this 100%... all these virtue signaling celebrities need to put their career where their mouth is or shut the fuck up.

I didn't realize who he actually was until I read this but I have seen him on CTV and the way he comes off is that he is fruit..

Put the bronzer down.

I didn't realize who he actually was until I read this but I have seen him on CTV and the way he comes off is that he is fruit..