Ben Swann: women/girls raped coming to US. Whats happening to the children? Let me guess… “Stupid lefties are at fault”

Let me guess… “Stupid lefties are at fault”

Why yes, yes they are. Need me to break it down for you. I suspect you already know the reasoning though and are playing blissfully stupid.

Everything is the lefts fault!! I get it now.

Seems insane. I have no idea, but that is unbelievably sad if true.

The left is OK with this so long as it ensures them more power. The virtue signaling faggots have no virtue at all.

Sucks that this is happening and all you guys can think of is “How does this hurt or help my political arguments?”

I’m guessing the other 20% aren’t real easy on the eyes.

I guess they didn’t have gas or grass.

Leftism isn’t a platform of morality.

It’s a platform of virtue.

It broke my heart to hear that parents were advised to give young girls birth control when making the trek. Shitty parents

what do you think life is like in their home country for women? the streets are paved with gold in the US for women compared to lives for women throughout the world, yet our women’s number one priority is fighing for justice for wealthy actresses that sucked dick for their role.

This is old news. Ice agents say all the girls are given plan b by their parents for the inevitable rapes. Solid parentage. 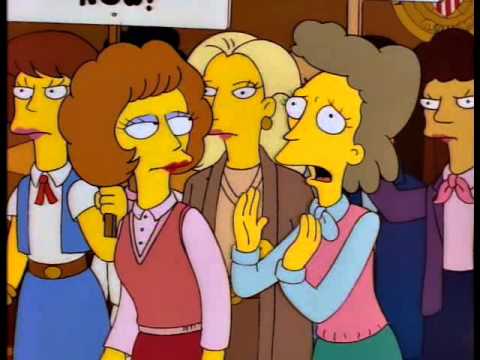 Every leftist I know or am connected with has gone radio silent regarding all things southern border. Mind you this was one of the go to’s over the years to cry about Trump. Zero integrity. It was all manufactured.

This is REALLY old news and I thought it was common knowledge years before Trump even mentioned it. And it’s why I was so pissed when the media crucified Trump for saying it and calling him racist. He was actually concerned about 80% of illegals getting raped on their way here, and instead he got painted as a racist.

I guess I shouldn’t be surprised that the media manages to keep Americans ignorant of such astounding facts for so long when it conflicts with their narrative.

The Biden administration is 100% at fault.

And lefties support it.

Of course she still wants open borders but, baby steps.