Bernard Hopkins: You can't put a lion in the water

Just got home from Philadelphia and the weekend had some ups and some downs. I cornered Vitor Belfort on Saturday night and it could not have gone any better for him. Vitor went out and looked like the young Vitor and looked great. He was really fast with his hands and looked hungry and aggressive. You can see it in his eyes that he is hungry for another title shot.

A major highlight for me was meeting and chatting with Bernard Hopkins, who is one of the greatest boxers in history. We were able to train at his gym and watch him train. Just being in his presence was amazing for the guys and me. It was also awesome to have him at the UFC since he is such a big fight fan. People are always trying to compare boxing to MMA and Bernard compared the two in a way that I had never heard before, but it is a perfect analogy.

He said “You cannot take a shark out of the water and throw him in the jungle vs a lion. He will be destroyed. And if you put a lion in the water vs a shark the lion will be destroyed. Just like boxing and MMA – they are two totally different animals. We need to remember that.” I thought that was a great way to compare them and pretty cool coming from such a legend.

I always took B-Hop lightly, mainly because he says some crazy shit leading into a fight. Mainly just to hype up his fight, but outside of that the guy is brilliant - and this quote is proof of it. 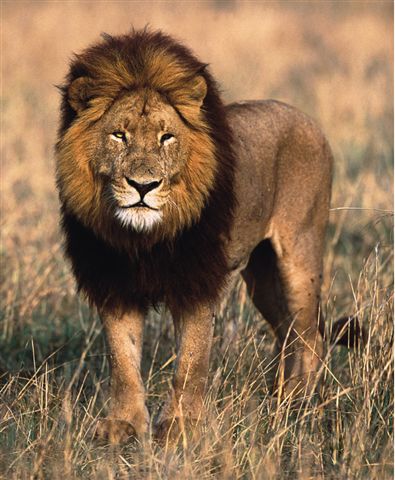 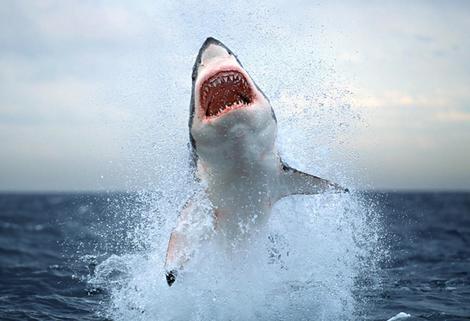 will ferrell also made a similar tuna vs. lion in the ocean remark in a heated debate regarding feminine urination in the film the other guys.

b hop = will ferrell fan

B-Hop by late TKO over the shark and UD over the lion.

Thats probably the best analogy Ive ever heard for boxing and MMA, good for him in realizing the facts and not just being a proud asshole like some of these other guys.

spliff -  The only neutral place for a lion and a shark to have a fight to the death is the sky, obviously

spliff - The only neutral place for a lion and a shark to have a fight to the death is the sky, obviously</span>

He cornered Vitor? Who else did he corner that night? I'm assuming he's associated with a certain gym. Escopeta - He cornered Vitor? Who else did he corner that night? I'm assuming he's associated with a certain gym.

"Gil Martinez is the striking coach at one of the most respected gyms in MMA, Xtreme Couture."hes the one that cornered Vitor.

Does that make Butterbean a hippo?

Professor Hop cracks me up

Didn't he used to talk shit about MMA?

This thread is awesome!