Crunchyroll and funimation are the same company now, and crunchy roll does the same bs. Pirate anime and if you want to support the author purchase the mangas imo

If anyone wants to torrent weekly anime (or older shit) I find nyaa.si is the best site. It’s where most subgroups upload to.

also, funimation has the single worst user interface of all apps. only worth getting because of demon slayer.

Its pretty simple… i like it more than cr. Its worth it for me to get the tenchi series. 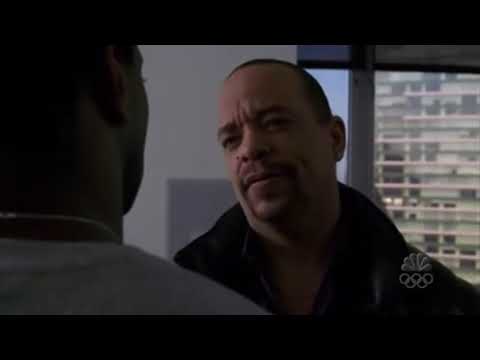 The two new chapters are out!

They did great. I have much faith in them.

unfortunately, i didn’t like the art as much. i see the difference between the miura and his assistants especially in the action panels. the plot is a bit abrupt as well. overall, it has the same feel though. i’ll follow it for a bit.

Is that the new art?

Yeah i get why @yusul said hes not a fan of the new art. The proportions are not the same. Its not bad but just a little off.

Still no where close to making me not wanna read it though.

I need to do a complete re read before catching up on the new chapters. Glad to hear it’s worthy. I haven’t been paying attention, do we know if Muira had the ending planned out already and his assistants are just putting his vision into action?

I agree, the proportions do look a bit off, but overall it looks great. I’ve never had an eye for art, so I don’t think it’ll bother me. I just hope the story ends well and that we’re getting his vision

Yeah it seems they stuggle with drawling limbs and that is common. I can get past it as I love the manga Kingdom and the mangaka cant draw arms and animals worth shit. 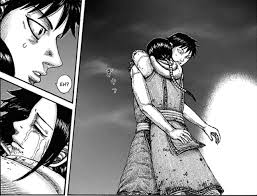 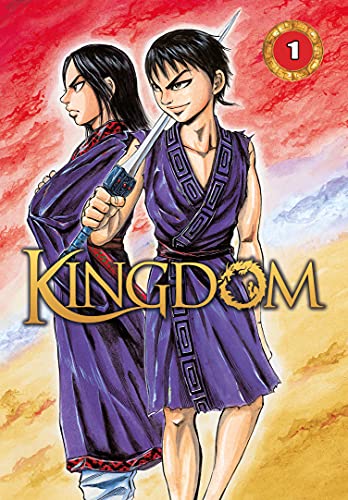 I haven’t read kingdom in a few years, but I loved that shit for a while. I remember being excited to see it had an anime and being crushed when it looked like ass

Like how ballsy are you as and artist to suck that bad at drawling arms to have you MC spend 95% of his panels with a sleveless shirt on lol.

Its been 20 years sice i found berserk now… i’m excited to see them complete it.