we see none of this gas station grub in cali

These are typically in low population desity areas that dont have a large enough population to support chain restaurants.

I been saying it for years. Krispy krunchy chicken is as good as it gets. Something might be as good but nothing is better. 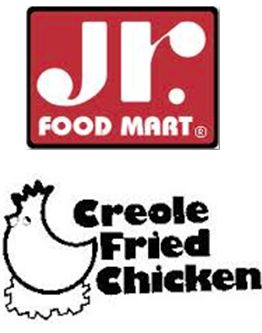 we see none of this gas station grub in cali

The Inland Empire has a bunch of Krispy Krunchy. Of course we are the 909 dirt people out here. Gas Stations are good and chicken is good so why not put them together???

Back in the 90s my first job was convenience store food cook. Cooked my fair share of chicken in that time.
Quik Pak chicken and potato sticks were like a sore peter…couldn’t beat it.

Can you taste the smallpox?

I would like to try some Krispy Krunchy quality chicken and breading with the Popeyes spicy seasoning… I know Popeyes chicken quality is trash but I just like the damn spices they use.

Can you taste the smallpox?

Man, you really have a hard on for the Native Americans bro.

They were here before the Pilgrims, got wiped out almost to extinction in 2022, and unlike other minority groups, are trending way down.

they may not even be here in 60 yrs, certainly not full blood.

*Indigenous people north and south were displaced, died of disease, and were killed by Europeans through slavery, rape, and war. In 1491, about 145 million people lived in the western hemisphere. By 1691, the population of indigenous Americans had declined by 90–95 percent, or by around 130 million people

Choctaw Travel Plazas are from Durant OK, to Talahina OK, and more.

They are nice, have security, and have very clean bathrooms.

I know the area well. Talimena drive is beautiful.

for fried chicken chains Canada like usual comes up way short. we really only have KFC & Popeyes.

there is a place in Vancouver called Downlow Chicken Shack that has the best chicken I have ever had and its not even cose. sometimes I’ll drive the 5 hours to Vancouver and stay the night just to eat that chicken. 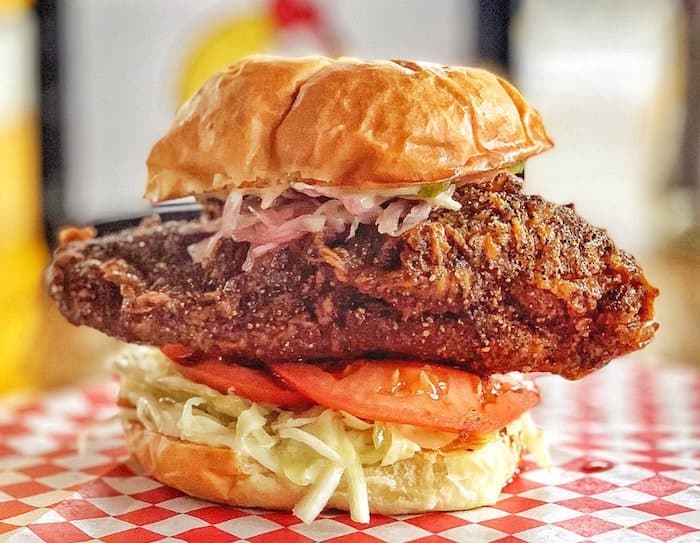 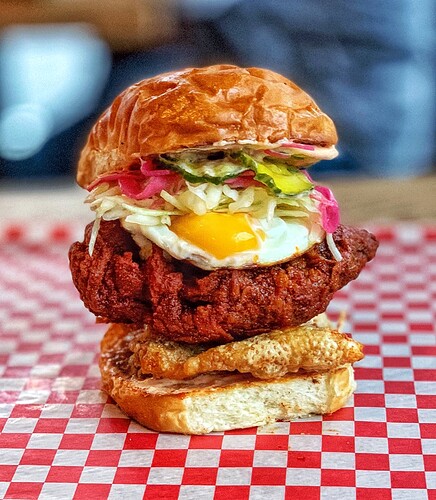 Just had a piece of Krispy Krunchy chicken and a honey biscuit for breakfast. I’m not here for a long time, I’m here for a good time!