I have this downloaded. Tempted to watch 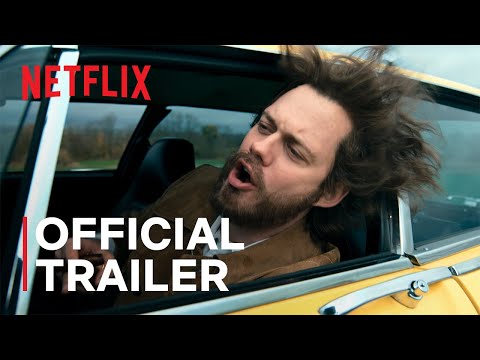 Yeah, they fucked up. 2, maybe 3 ok eps. Keeping the old man as the antagonist that long was a terrible idea. Overacting gobshite.

Has anyone watched the series ‘From’ the first season just ended a couple weeks back and just binge watched it. Same producer as lost and was similar in ways. Slow in the middle but the finale got me excited for season 2.

this final season of ozark is pretty terrible

Yea its pretty good. Some filler episodes but its pretty damn good considering how horrible shows are right now.

Yeah too much filler but looking forward to the next season. Currently watching severance on Apple TV which is interesting 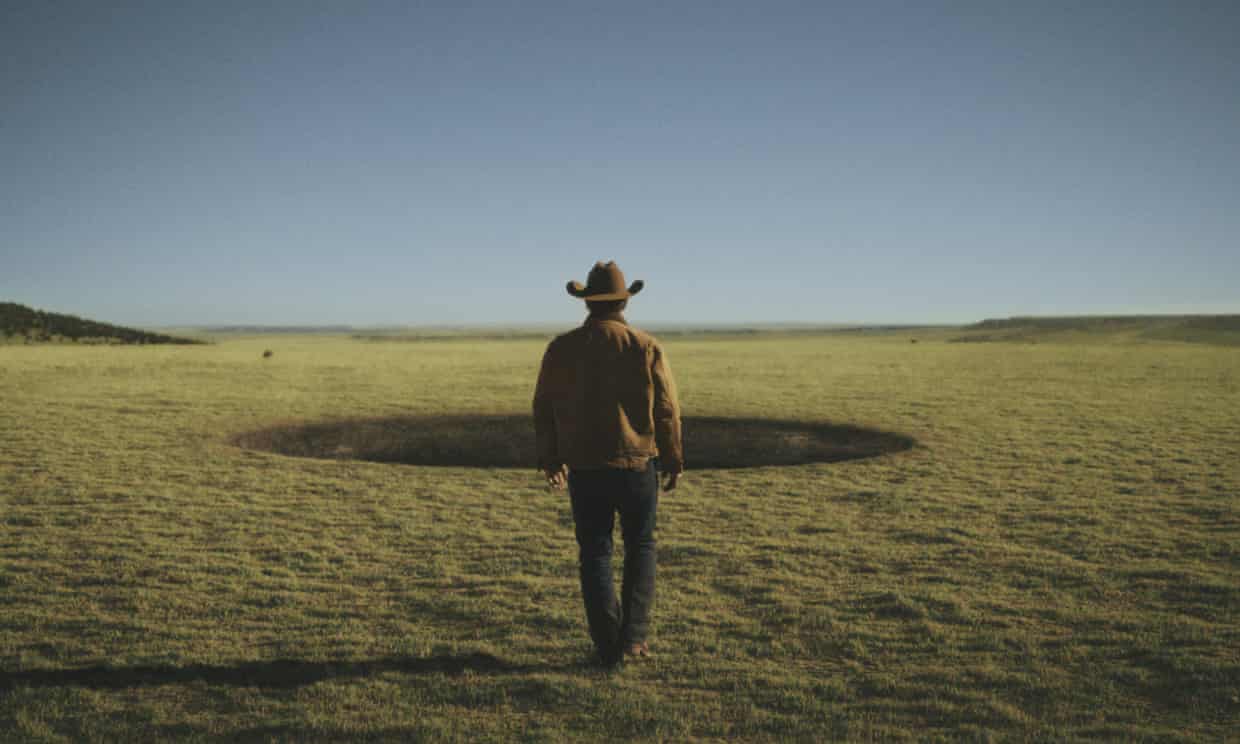 It’s fucking terrible, what are you talking about?

Watched all of it. It was a big miss for me.

i’m headed that way, too. made it up to the third to last ep and just kinda stopped caring.

the acting’s pretty good i thought and it’s obviously beautiful to look at in a lot of scenes, but the story peaks in like the second or third episode and then just flounders. i think they expected the show have a twin peaks it’s interesting because it’s weird quality, but it doesn’t hit those notes, imo. it’s a coherent story line, it’s just that fucking nothing happens.

hopefully the last two episodes will redeem it, but it doesn’t sound like it’s going that way from everything i’ve heard. too bad because it could have been great.

Anyone with tastes like me wanna give a shot at recommendations?

Best TV series of the past 5 years were, from best downward:

Not sure if Brolin read the script for all the episodes, if he did then he must owe someone a huge favor. It was very “Lost” adjacent with tbe mysteries. as in they tried too hard to be too out there in some grand plan but its obviously not going to work. All the oh shit moments fell flat and the biggest one was just dumb.

Just started watching “From” is this any good? 3 episodes in and it’s giving off the Lost vibes and we all know how that turned out.

I;m also 3 episodes in, was excited but now…hope it gets better. I will finish it sadly.

Kinda got bored in the middle but finale defo leaves you wanting more. Watch severance that shit gave me goosebumps at the end. I am pumped for season 2 of that show