Best suv tire for the buck?

Dirt roads and snow but snow tires not needed.

I put Cooper Discoverer Rugged Treks on my 4runner. No complaints. 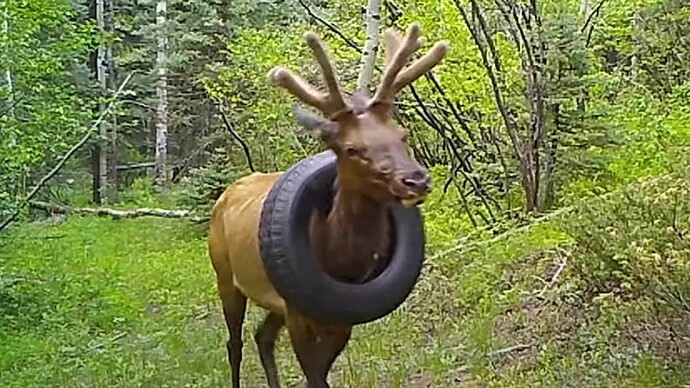 I have used Perelli Scorpion Verde, P-Zeros and Bridgestone Duelers on my smaller SUVs.

My favorite by far are my Michelin Cross Climate 3. Very quiet, great performance and total control in snow on the highway.

Heard good things about the Geolanders as well.

I have the geolanders. They work great for the off road I do without being loud as fuck on the highway.

Good tires, I had a couple of sets.

Goodyear Duratracs are freaking awesome offroad. I installed a set on my old Tacoma, and could go places in 2wd that sketchy in 4wd with the A/S tires they replaced. Surprisingly quiet on the highway, as well.

I forget his name, but there was an OG’er offering nice discount coupons on Goodyears, at one time. 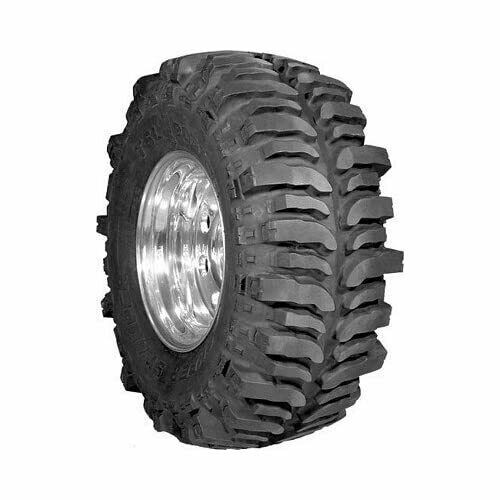 Seriously though, the Michelin Defender LTX is a good tire. I’ve had them on trucks and they wore really well on highway and gravel roads.

I had Yokohama Geolanders on my 4Runner and really liked them. Just put Pirellis on my Honda Pilot and they are ok too, but its less SUV-ey than the 4Runner. .

My favorite by far are my Michelin Cross Climate 3. Very quiet, great performance and total control in snow on the highway.

This. I clicked to recommend checking out the Michelin Cross Climate 2. I haven’t used them on dirt roads, but I have confidence in them based on how they’ve been in all other road conditions I’ve used them on 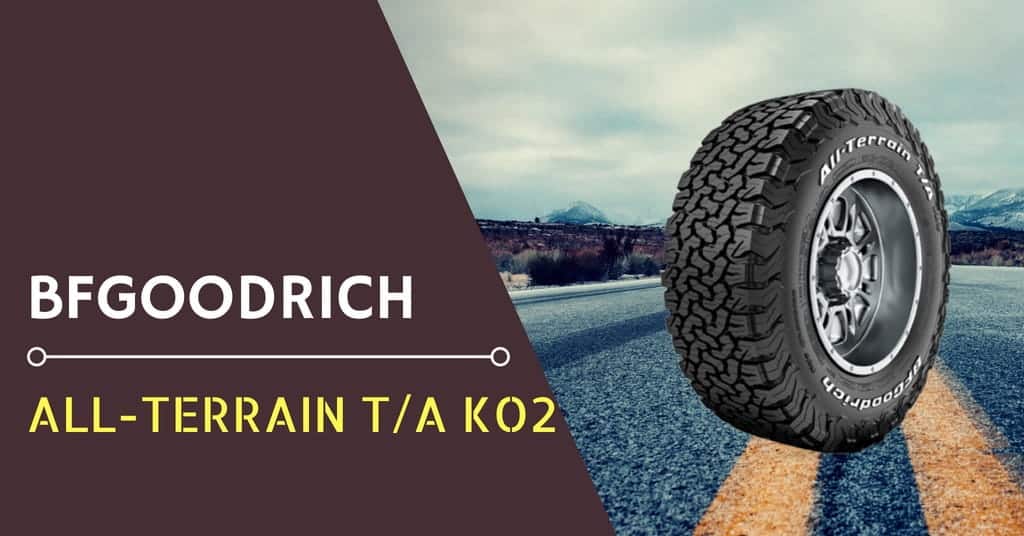 Buy these during winter. They certainly aren’t like Blizzaks but offer better light snow than any other all season tire while the “snow” layer remains.
https://continentaltire.com/tires/extremecontact-dws06-plus

Installed them on my SUV a week ago. Quieter but surprised on how worse they did gripping curves compared to my stock, worn out Toyo that cost about $60 less per tire. 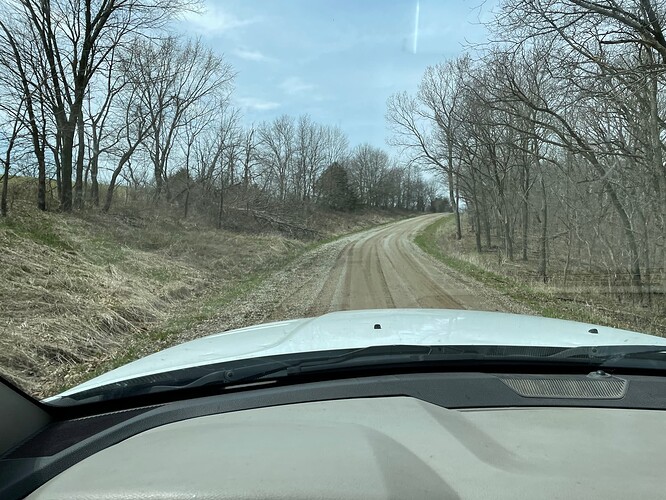