VPN Express is highly recommended, so
Surfshark
What say you, OG?

Best for what purpose?

I use NordVPN for my vpn. It covers mobile devices.

Use Opera app for IOS or Android it has built in VPN.

I have Nord on my computer. Never thought of putting it on my phone. I should. I’m on the 5G now, so I probably need protection. You hear that guys. FIVE G. The fastest of all G’s. Anyone else here big-timing it on the deluxe data tip?

Orbot is free and legit.

Express, Nord, Surfshark, and Proton are all good.

Nord has had some business practices that may not have been appropriate (supposedly showing up at the house of one of their competitors a d threatening them). But I didn’t follow up with the story to find out if it’s true.

Express is the most expensive of those, but they’re highly rated for a reason.

Surfshark is still pretty new (2018) and I didn’t keep up tech news since the lockdowns started, but I haven’t seen anything major indicating anything bad. They also give you unlimited simultaneous connections.

Proton is fully open source, which is nice.

Express and Nord both runs their servers entirely in RAM. So there’s no hard drive or stored information, the moment the power goes out, all information is gone.

Express is the only one I don’t have much experience with, but as I’ve mentioned, they’re highly rated for a reason and I wouldn’t hesitate to use them.

Of the other three, they’re all good. Depending on how your network is set up, Nord is the only one that will establish a connection if you have UDP packets blocked (you have to select the right servers though, not all of them will work). Even when selecting OpenVPN (TCP) in the other ones, they won’t establish a connection if UDP is blocked by your network firewall.

ExpressVPN, NordVPN, SurfShark, and ProtonVPN, you really can’t go wrong with any of those four.

For anyone looking for a free VPN, ProtonVPN is the only one I’d recommend. Windscribe is a distant second, but I’d still use that in a pinch if a free VPN was needed and I couldn’t use Proton for some reason

I forgot to ask, is there a specific reason you want a VPN? The ones I mentioned all work well for basic security/privacy, but don’t forget that VPNs are designed for security, and not anonymity. People think they get a VPN and suddenly their anonymous. No you’re not. You just made it more difficult, but not impossible, to identify you

if its free, you’re the product.

never use a free vpn. 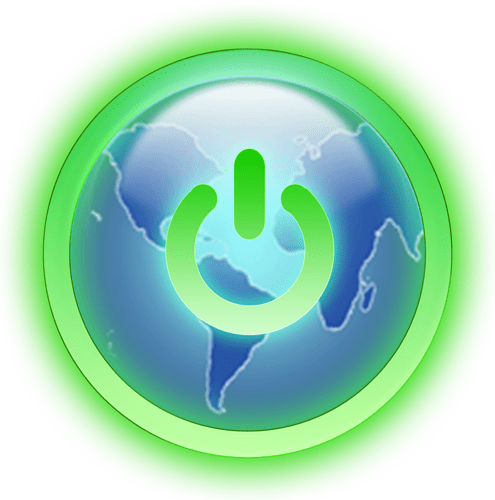 Express just got bought by a pretty shady company so probably best to avoid them for now.

Express just got bought by a pretty shady company so probably best to avoid them for now.

Wow, very interesting. I looked it up and Express was bought by Kape Technologies, the company that owns Private Internet Access (PIA), Cyber Ghost, and ZenMate VPN. They are a serious VPN powerhouse.

When Kape bought PIA, they had to stress they weren’t going to bundle any adware or other software with the PIA app (something that was part of their shady past). It will be interesting to see how they continue to run Express VPN

I use Nord. It works but I really have no idea if it’s better than any others or not.

Currently, I use Bitdefender VPN. Not a lot of options, its regional, but unlimited data and very fast. it’s included in the office package, which covers my whole family.

Honest question, what the heck are you guys doing on your phone that you need a vpn, never had a thought of utilizing one

For public WiFi security is a common use