I forgot one “Three Godfathers” - the 1948 remake. The 1936 version was a little lacking. The newer one has John Wayne, Ward Bond, Pedro Armendáriz, and Harry Carey, Jr. Still not as good as El Dorado or The Big Sky but well worth the watch.

A lot of westerns are remakes of Japanese samurai flicks. This one wasn’t as subtle about it. Good movie though

Agreed. Of the modern westerns Unforgiven is top notch.

Dances with Wolves Should get a mention if it hasn’t been.

For more recent westerns I really like bone Tomahawk.

Anyone seen the Japanese remake of Unforgiven? 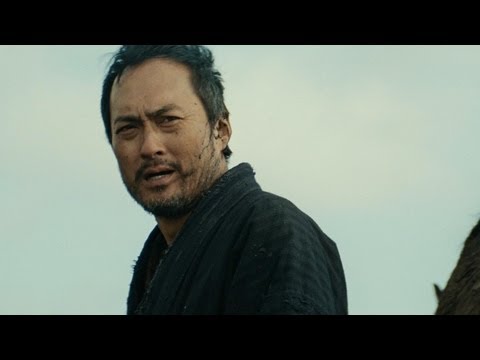 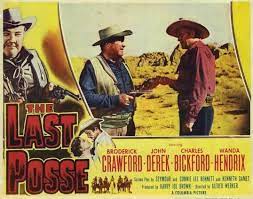 Just watched this again tonight wild ending,I know it’s not Tombstone but have to switch it up once in a while.

I made a thread a while ago for best westerns post year 2000.
Lots of good recommendations from everyone:

I don’t know why I’ve been binging on them lately with that particular rule. But - The Hateful 8 Django Unchained Open Range 3:10 to Yuma The Propositon The Sisters Brothers The Missing The Homesman Bone Tomahawk Never Grow Old What else you got? And none of that ‘it’s a modern day western’ bullshit. I’ll give you arbitrarily until 1925 lol

Not a top 10 but very entertaining: 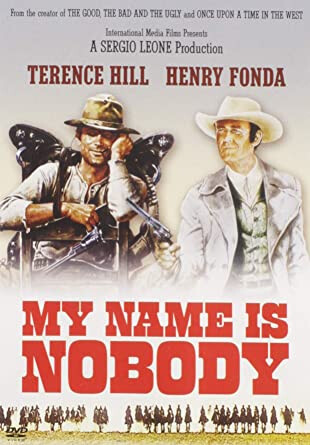 Here’s a Top 5 western of all time The Man who shot Liberty Valance.Directed by the great John Ford .

Josey Whales… A PTSD movie against the nam war. 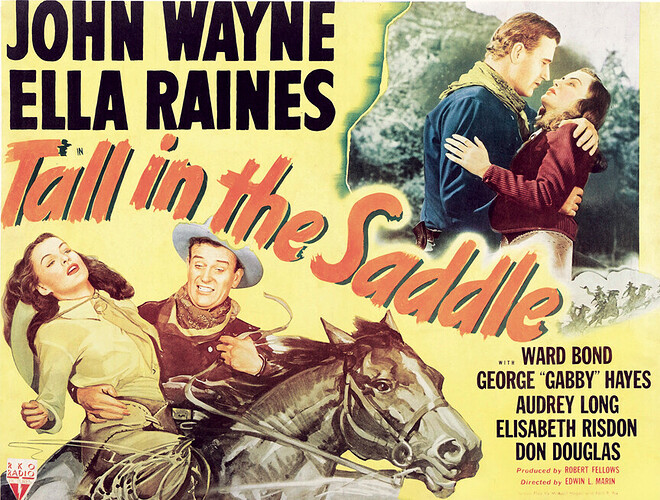 Don’t forget to add Rio Bravo (1959 with John Wayne, Angie Dickinson, and Walter Brennan) to your lists and, although it was a miniseries, the original Lonesome Dove (1989, based on the bestselling novel by Larry McMurtry with Robert Duvall and Tommy Lee Jones) was epic. It also starred a young Steve Buscemi, Diane Lane, Danny Glover, and Fredric Forrest as Blue Duck.

You can watch the whole thing on Youtube (6 hrs.) 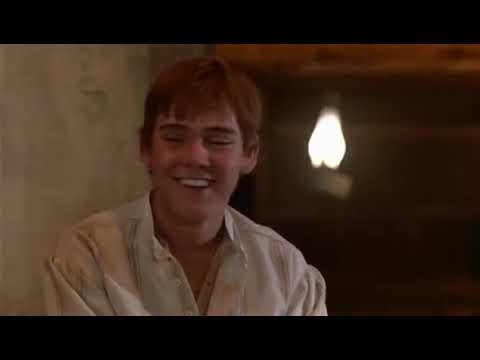 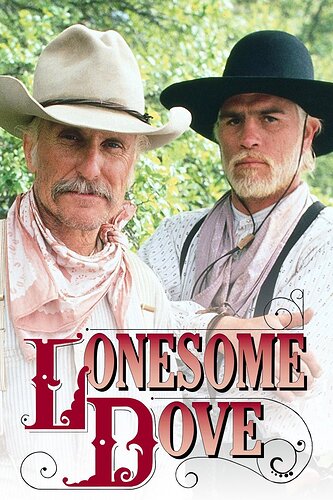 Synopsis:From 1989: Two former Texas Rangers (Robert Duvall, Tommy Lee Jones) renew their spirit of adventure as they and several other residents of a small Texas town join a cattle drive to the Montana Territory. Based on Larry McMurtry's novel.

My personal Top 3 of all time are

I think Broken Trail with Robert Duvall Should count in these threads as well.
Sure it’s a ‘2 part miniseries’ but those 2 parts = 184m so it’s still shorter than Dances with Wolves.
It could have been released as a movie instead and probably should have been.

this is my favorite movie.

Certainly not the best best Barbarosa is a low key good western that doesn’t get enough love. Free on YouTube. 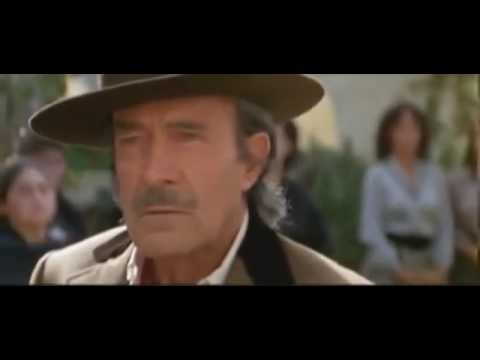