BET founder calls for BLM to form (a 3rd) party 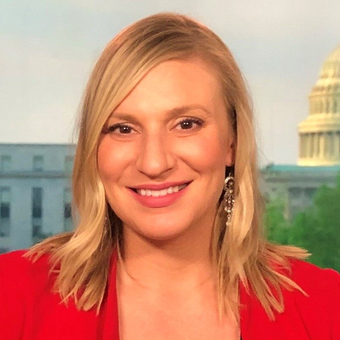 Robert Johnson questions whether former Vice President Joe Biden truly believes African Americans should have an 'equal seat at the table in the Democratic Party.'

BET founder Robert Johnson says the Democratic Party has taken black voters in America for granted, and he urges the ascendant Black Lives Matter (BLM) movement to form a new third party to fight for their interests.

In a wide-ranging interview with Fox News that touched on 2020 politics, civil unrest and more, Johnson delivered an unvarnished assessment on the current relationship between black voters and the Democratic Party. And he had choice words for the party's presumptive presidential nominee Joe Biden, who recently told a radio host "you ain't black" if you don't support him -- citing the incident as he made the case for a new party.

"Vice President Biden said to an African-American, a black American host on his show, even if you think about voting for Donald Trump, you're not black," Johnson told Fox News. "To have that mindset, you must have the attitude that we, black Americans, we own you. We can take you for granted ... That, to me, shows you that black Americans are an appendage of a party.”

He later added: "That's the biggest turnoff I've heard from a politician in a long time."

Biden, the presumptive Democratic nominee, said his comments in a May interview with Charlamagne tha God were a "mistake" and chalked up the remark to the host being a "wise guy" and him responding in kind.

But Johnson said the former vice president gives him “a lot of pause” and questioned whether Biden believes African-Americans should have an “equal seat at the table in the Democratic Party.”

A recent Washington Post-Ipsos poll, however, shows that Biden currently holds a commanding lead over President Trump among black registered voters, 92 percent to 5 percent. The voters polled say racism and police conduct are the most important issues in their choice of candidates for president and were very critical of Trump, The Washington Post reported. Biden's strong support among African-Americans also was evident earlier this year when he pulled off a resounding victory in South Carolina that revived his then-struggling candidacy.

Johnson, the first black billionaire in the United States, underscored the significance at this moment of the Black Lives Matter movement that has swept the nation in the wake of George Floyd's death on May 25 in Minneapolis, Minn. He said he's "never seen a group this strong since the civil rights movement." 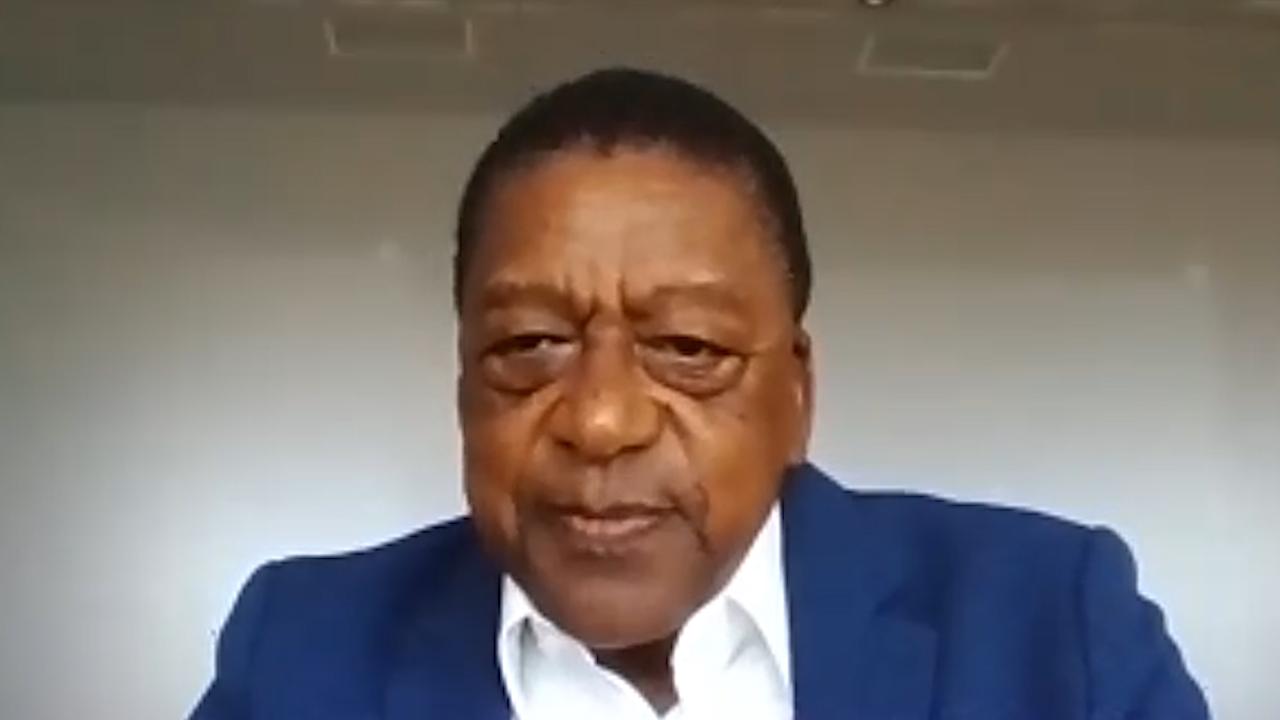 Johnson disagrees with some of the efforts by BLM and its allies, calling defunding the police a "silly idea" and mocking "borderline anarchists" who want to topple statues of Confederate and historical figures. But he sees the need for a group to stand up with the sole purpose of fighting for African-Americans because he said the Democratic Party hasn't delivered on mending the systemic wealth gap between white and black Americans. Johnson is a major proponent of $14 trillion in slavery reparations payments to African-Americans.

"No minority group has ever achieved significant power in a two-party system when they are locked into one party and considered unreachable by the other party," Johnson said.

Johnson said the permanent interests of African-Americans have diverged in many ways with the Democratic Party; now, with the nation behind the Black Lives Matter movement and racial injustice at the forefront, it's time to act.

"I propose that an independent party formed by Black Lives Matter should echo the founding principles of the original Congressional Black Caucus members in 1971 who ... said black Americans should have no permanent friends, no permanent enemies, just permanent interests," Johnson said.

Johnson suggested that Black Lives Matter run candidates for various offices and leverage their power in battleground states such as Michigan, Wisconsin and Pennsylvania, where black voters staying home or breaking with Democrats can determine the outcome of the presidential election. He recently publicized this idea in an open letter to the BLM movement.

"It is very possible a black vote at 12 percent going one way toward Donald Trump could make Donald Trump president," Johnson said. "That's leverage, and black Americans ought to recognize the leverage."

Johnson considers himself a lifelong Democrat and was a Hillary Clinton backer, but he's undecided in the 2020 race between Biden and Trump. He's given Trump high praise for his handling of the economy and boosting black employment. 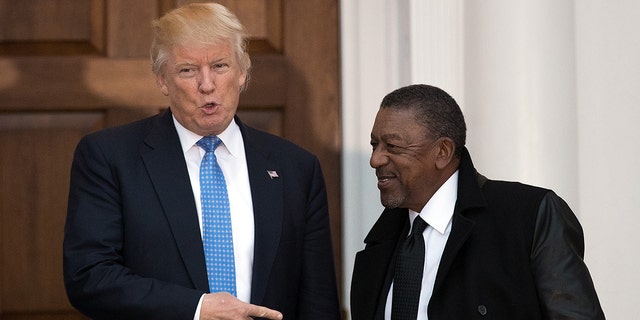 "He took on one of the biggest issues facing African-Americans -- unemployment, and therefore lack of income and therefore the wealth gap," said Johnson, who met Trump at his Bedminster, N.J., golf club in 2016. "He addressed that and put a lot of African-Americans to work and in a way that was more historic than it's ever been. And I applauded him."

Johnson said he'll determine his vote in November based on which candidate will do the best for African-Americans, adding: "I have not made up my mind."

He said Latinos and white voters are routinely split among the Democratic Party and the Republican Party, so Johnson challenges the idea that black voters should continually vote in a bloc for Democrats. He said he's "not intimidated" by any pressure that he needs to vote with Democrats.

"To do that is absolute total cowardice," Johnson said of buying into that thinking. "And you're giving in to somebody controlling your mind and controlling your vote, which is not something I will ever bow to."

This is a GREAT idea. Split the liberal vote and guarantee failure for both BLM and the Democrats.

GREAT IDEA! blm will be exposed and dems will never win another election without the black vote

This is a GREAT idea. Split the liberal vote and guarantee failure for both BLM and the Democrats.

beat me to it

so much this, make it happen

hard to form a 3rd party when you've already given all of the money to the DNC.

Tucker has already said they are a plitical pary, and they're more popular the the dems, and repubs. How true that is, I'm not sure. But they seem pretty damn popluar.

Tucker has already said they are a plitical pary, and they're more popular the the dems, and repubs. How true that is, I'm not sure. But they seem pretty damn popluar.

That doesn't mean people will vote for them.

I can't see someone who votes Republican voting for a BLM candidate.

Or any Dem voter with half a brain for that matter

What are they gonna call it? Da Block Party lol.

I hope they do, let the retards split the vote.

This would be the best thing to ever happen to the republicans.

They may have to, the BLM corporation has a lot to lose now.

They threw Wesley Snipes in jail and he's one of the blackest men in America.

Absolutely. 100% do this so the Dem/BLM vote is split and Republicans win every single election. DO IT FUCKERS DO IT!!!!