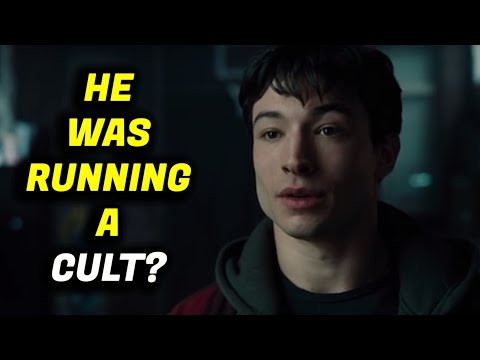 Looks like it. Also… shout out to Mr. H. One of the best youtubers out there and I think he’s an OGer.

He looks like the kind of person crazy enough to pretend that he’s gay to get more roles in movies.

I liked him as the flash… I was pissed they passed on Gustin, but yeah… now xir can go fuck xirself. 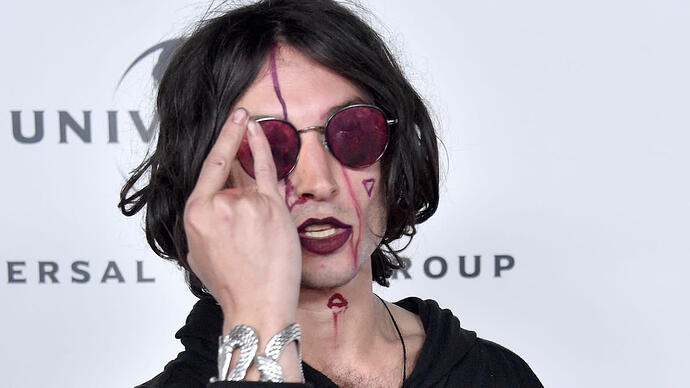 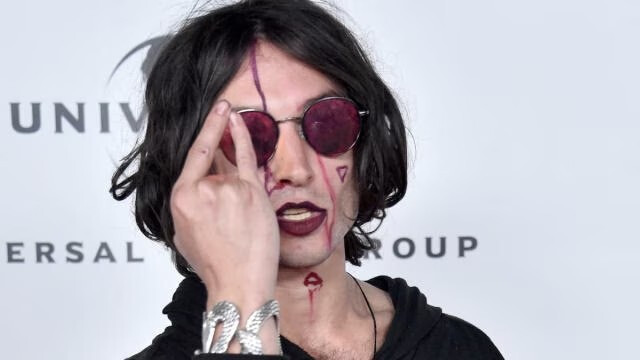 Cocaine makes you that paranoid, right? Fuck if I know how shit like that works.

They keep mentioning him banging chicks so you are probably right.

Dude acts non binary to get some guillble pussy and start a cult.

He (excellently) played a crazy evil fuck in “We Need to Talk About Kevin”…guess he wasn’t ‘acting’ as much as I thought.

They have probably sexual assaulted and drugged this kid for most of his life. Not surprised he turned out to be like this

Remember when he was posting videos on FB about how he was gonna find KKK members and kick the shit out of them?
.
Instead he’s running for his life like a bitch.