Bezos to go into space tomorrow!

Well, to the edge of it.

Amazon founder Jeff Bezos has said he is “ready”, not nervous, for his flight to the edge of space.

The billionaire is set to blast off on Blue Origin’s sub-orbital New Shepard rocket from Texas, with his brother Mark, female astronaut Wally Funk who trained in 1961 but never went to space, as well as the company’s first customer, Dutch 18-year-old Oliver Daemen.

“I know it’s going to change me and I’m excited to find out how,” Mr Bezos told CNN.

"We really believe this flight is safe - I had friends say to me, ‘How about the second flight or the third flight, why do you have to go on the first flight?’ and the point is that we know the vehicle’s safe. 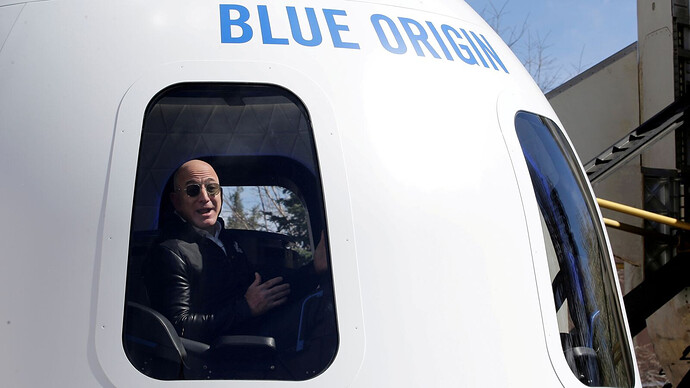 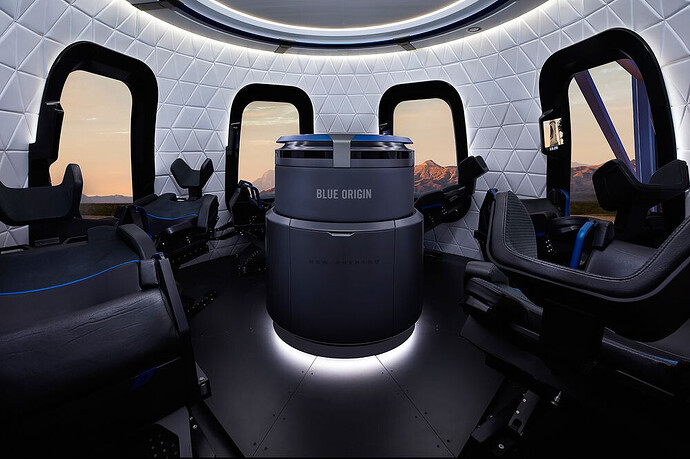 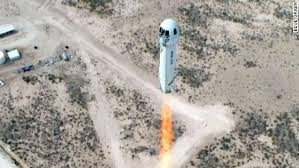 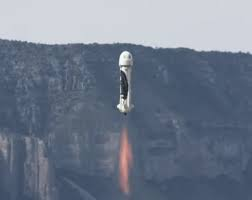 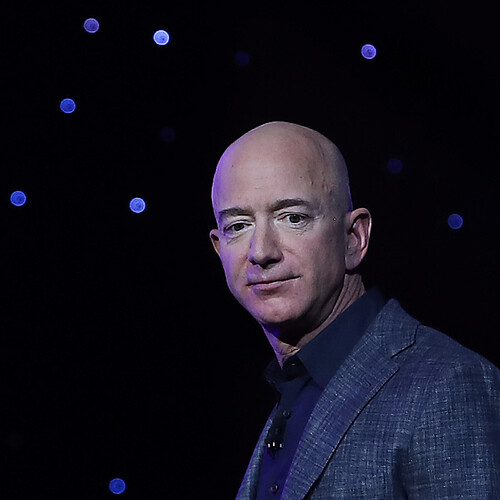 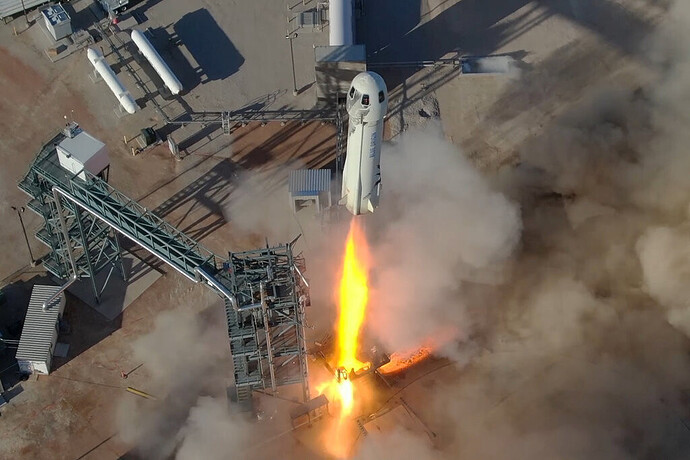 hopefully it blows up 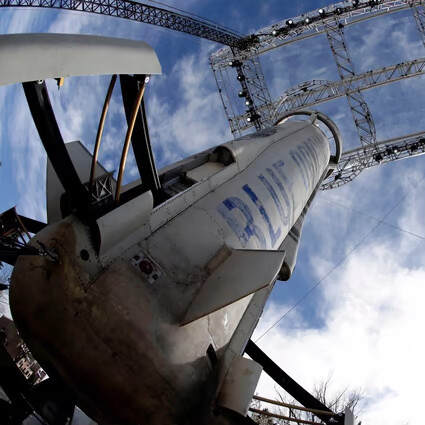 Any way to make sure he can’t renter the atmosphere?

If it implodes and his head lands in my yard with the helmet still on…how much do you think I can sell the fucker on Amazon for…?

Hopefully they can channel some of that Challenger spirit.

This is as exciting as last time I heard Bezos took a shit.

lol - at the crew, at the end of this video. 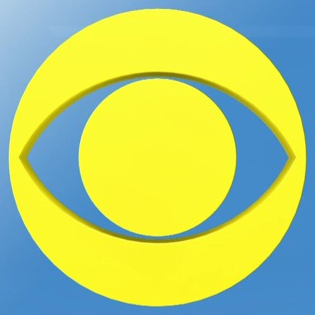 Lots of Bezos hate going on here, why so?

He’s an ultra leftist who owns the propaganda Washington Post. He treats his employees like complete shit, pays less taxes than any of us (which is fine legally speaking if he can get away with it but still pisses me off) Amazon is far left. Am I missing anything?

He enriched himself by destroying middle class jobs in the US. The richest man in America got that way by setting up a Chinese flea market in the US. Not withstanding his garbage political commentary

Yep, he’s ultra left when it comes to racially discriminating against white ppl but belongs in the 1930’s when it comes to Amazon worker benefits. His anti white racism is being used as a distraction to how poorly he treats his workers

So he’s an American hero is what I’m reading then.