If anyone wants to see some more:

Can you imagine how confused he must have been holding it backwards… ‘why am I holding this blank sheet of paper?’

Worst POTUS ever. Pathetic old man. He needs to step down.

This guy is f@cking gold! 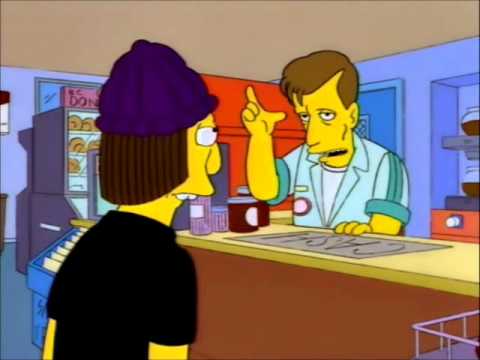 Now hold on here! Liz is joining what now?

They regret voting for Biden, but they’ll still keep voting dem cause the republican candidate is a racist. Next time it’ll be REAL democrats!

Biden has always been an idiot. Now he’s a demented idiot. Every conservative knew this was going to happen (high gas prices, high food & consumer good prices, open the border and let illegals, terrorist, etc in, crime skyrocketing, dictators around the world doing what ever they want, the deadly idiotic way we conducted the withdrawal in Afghanistan & the list goes on.
Even liberals should have figured out he was an idiot when he was VP & told Obama that we shouldn’t go in, after Osama in Pakistan.
He was caught lying so much in previous presidential runs he had to withdraw his candidacy. FJB

The card is not a surprise to me…

What is a surprise and really doesn’t make sense is that he is apparently on his own to come up with a question to ask whatsherface. I can’t believe they didn’t tell him what to ask.

I hate Biden and probably everyone who voted for him but something doesn’t add up here. 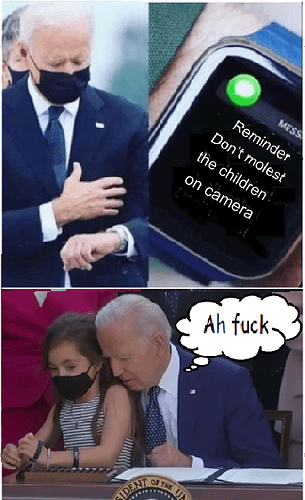 It’s amazing the people that disappear when they can’t figure out how to spin something.

In another thread trying to explain how gas that was $2 under Trump, but has gone to $5 under biden, has nothing to do with biden or his policies.