So much for the MSM saying there is nothing on record around that time. The MSM continues to ignore.

"In interviews with The Intercept, Reade also mentioned that her mother had made a phone call to “Larry King Live” on CNN, during which she made reference to her daughter’s experience on Capitol Hill."https://t.co/sRlf79wy0E https://t.co/A8jbrgocqf

That’s crazy if true.  Time for senate hearings and testimony!!!

Shit. Didn’t realize it was a far past event. How old was she when this happened then?

This won't matter, nothing will matter. TDS stronger than accusations, witnesses, facts, video , anything.

Odd the usual characters haven't entered this political  thread yet.

Should we be surprised that tribal politics protects motherfuckers?  No. 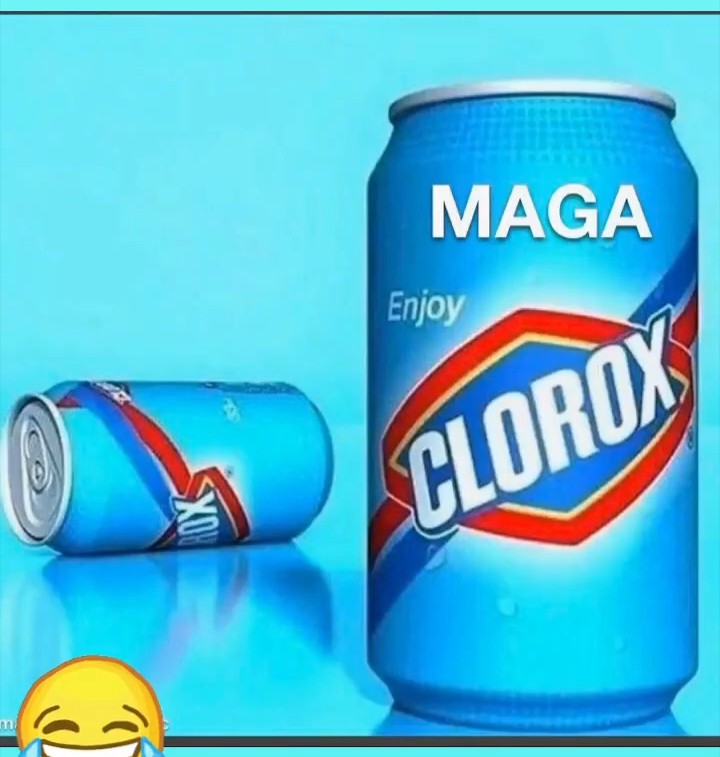 DaddyO4 - This won't matter, nothing will matter. TDS stronger than accusations, witnesses, facts, video , anything.

More recent and more evidence than anything with Kavanaugh still won’t change the way it’s handled. Look at how people like Alyssa Milano went full retard in both instances.

I’m not saying the accusations against Biden are credible. I just think if they are going to call for investigating Kavanaugh the way they did they should be consistent.

Interestingly Reade tweeted the video and said it was her mother.

It will be ignored

If Biden wins....get ready for the inpeachment shit over this.