When I fill out my taxes next year I’ll just fill in the url to this video and put zero in owed taxes.

Probably shouldnt be meeting with other world leaders. Never know what kind of stupid shit will come out of his senile trap

I don’t understand why the internet seems to be jumping all over this. I think it’s obvious he meant to say anyone making under $400k won’t be paying any new taxes. Yes, omitting the single word completely changes the meaning of what he said (and they will end up paying more), but he makes so many gaffs, I don’t see this one worthy of the attention it’s getting.

The same people who complained about the left taking everything President Trump said out of context and intentionally misinterpreting it in the most negative way possible, are the same people who treat an obviously senile old man on the decline as though he’s sharp as a tack and cognizant of what he’s saying.

And the saddest part of all that, is I’m saying to relax on what Biden says because he’s senile, and yet he’s the freaking president of the free world. In a country of 320+ million people, and a feeble senile old man is the best candidate one of the two major parties could muster. We as a nation need to step back and reevaluate ourselves

That NEW word sure adds a lot to this.

The catch is that with all the money he is planning to print, even convenience store workers are going to be making 400k of worthless money.

I understood it to mean that your present tax rate will not increase if under $400K. Am I wrong?

C’mon man, you know the thing. 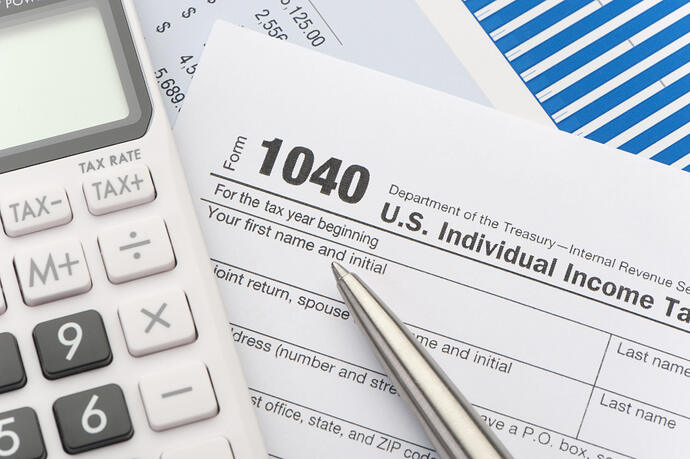 Many lower- and middle-earning households may pay nothing in income taxes...

Taxpayers with income under $75,000 are projected to have no tax liability after deductions and credits for 2021, according to a congressional report.

I will never understand why everyone doesn’t pay the same percentage.

He probably meant that. But that’s not what he said. He sounds so tired and defeated now.

I still want to know how we’re printing all this money but the deficit won’t increase.

Tired defeated what to do about all that cash out out there. I’m not sure but that could be for another thread. This one is related to whether the under $400K folks would get an increase in their taxes. That I understood to be NO

But maybe this thread is about his gaffe. My bad