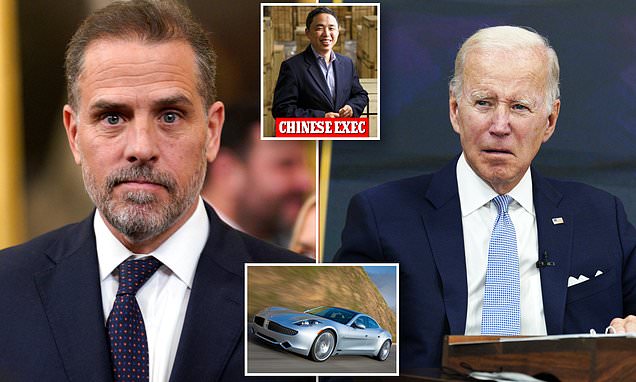 Two executives for Chinese energy company Wanxiang secured a meeting with VP Joe Biden in the West Wing in July 2014, according to White House visitor logs.

More than the Clinton’s? 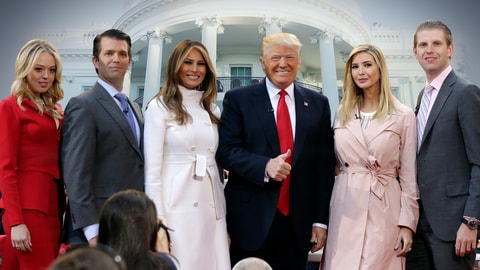 ah the stark contrast, the potus who didnt even take a salary.

And don’t get me started on KUSHNER and IVANKA

NOT TO MENTION STEELE DOSSIER PEE PEE GAMES AND RUSSIA!!! YOU TELL ‘EM!!!

No shit. Trump actually left $1.5 million to taxpayers while serving. Not to mention the millions he gave up in business earnings.

It’s a stark contrast to go from a really good president to the miserable sack of shit that is Biden. Night and day in a matter of months. The Afghanistan pullout killed any hopes Biden had for not sucking.

Wahhh! He wasnt a career politician siphoning off the taxpayer all day every day for 70 years! This makes me sad because i love commies who cuck me all day!!!

What about it? The FBI recently admitted bias in helping cover that up. Unlike what I posted, the laptop shit is real.

Foreign officials were booking rooms @ Trump Hotel D.C. without ever staying there.

You fucking idiot. The trump hotel in D.C. lost money while he was president m. If he was trying to use his political office for personal gain he didn’t do a good job since he lost a couple of billion off his net worth while president.

He had to sell the Trump soho because Lebron and the rest of the crybabies wouldn’t stay there when it was the trump soho. How do I know? I was holed up in there fucking an unbelievable stripper in there for four days after the name change.

More than the Clinton’s?

Nobody is more corrupt that the Clintons

Biden always had a reputation for not being corrupt and being poor compared to his peers because of it. This is the truth. He’s been a politician for a long time, is a known womanizer and was a racist, but he’s also been considered by both sides to be an ethical politician the entirely if his career. Lindsay Graham crying gif.

It took a single election cycle to make people believe his family is the most corrupt ever, despite not being caught doing anything yet

In the same period of time Trump got caught trying to cheat in Georgia; got caught pocketing charity money for veterans and was banned from running charities; got caught allowing Kushner to take 2 billion bribe from the Sauds; and Trump “fund-raised” 250 million for a “legal fund” that went into his pocket.