but he’s also been considered by both sides to be an ethical politician the entirely if his career.

“Fire the prosecutor or your not getting the money”

Its actually true. Go do some research. Biden never had any money before being VP. He was consistently one of the poorest senators throughout his career and lived modestly in comparison with his peers. He was one of the only politicians of his era that got along with both sides.

He is known as one of the most dishonest politicians – AMONG POLITICIANS!

He’s not poor…he hooked Hunter up and got paid “indirectly”.

He’s a piece of shit.

Imagine the dossier was actually research opposition against the Biden’s…

Biden had cash coming from a Russian as well…

He had to sell the Trump soho because Lebron and the rest of the crybabies wouldn’t stay there when it was the trump soho.

TRUMP ORG never owned Trump Soho. The company had a managing and licensing deal, and had to pay a multimillion dollar break-up fee to leave the deal.

It took a single election cycle to make people believe his family is the most corrupt ever, despite not being caught doing anything yet

What have his brother’s and son’s careers been for most of their lives.

I suspect that you are largely the former.

In October, China’s Trademark Office granted provisional approval for 16 trademarks to Ivanka Trump Marks LLC, bringing to 34 the total number of marks China has greenlighted this year, according to the office’s online database. The new approvals cover Ivanka-branded fashion gear including sunglasses, handbags, shoes and jewelry, as well as beauty services and voting machines.

Bidens are the most EQUALLY corrupt family ever in politics-----

there I fixed your title OP

Sadly, this is the trend of this country. These people who were put in a position to help Americans are now, worst then ever, are using it to get rich and aren’t even pretending anymore. It’s both sad des. Everyone in power benefits from shady dealings.

There need to be term limits and zero income from anything outside their government pay. This includes there families. This will not stop everything but maybe slow it 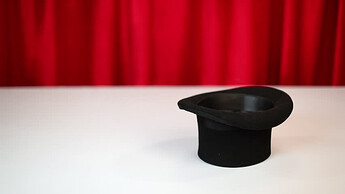 34 trademarks in one year, but no corruption

You are the dumbest bitch on this forum.

34 trademarks in one year, but no corruption

I’ve been with companies that have filed more than hundred in one year there.

If you know anything about intellectual property theft, you would know that China is the worst and if you don’t file, you will be ripped off by counterfeits.

But hey, you cut trees down for a living so, we’ll leave it to you to ferret out patent/trademark office ‘corruption’ (whatever the fck you even mean by that…).

The corruption!!! My God, it’s almost as much as a hotel room! 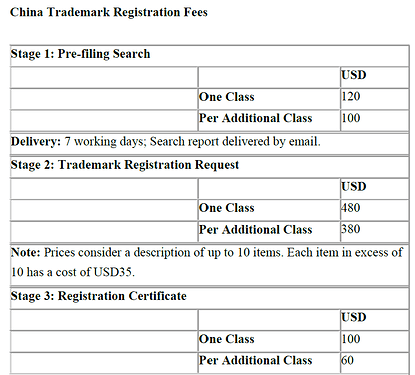 I was holed up in there fucking an unbelievable stripper in there for four days after the name change.

Foreign officials were booking rooms @ Trump Hotel D.C. without ever staying there.

rump literally donated all profits to the us treasury from any foreign official who stayed at the hotel. next