You forgot what happened when he ran for President the first time? How it ended? 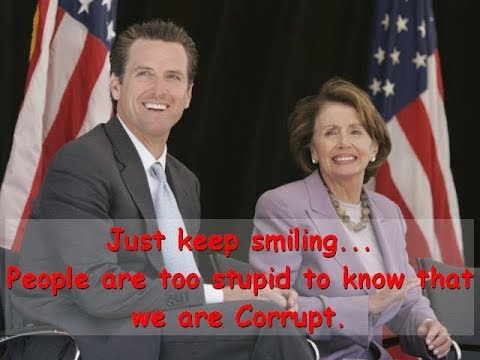 Dude. He has been labeled as corrupt since he lobbied for the big credit industry and had Hunter installed first as an employee and then as a lobbyist with mnbc bank. That was like 20 years ago.

This piece of shit is largely responsible for the personal debt problems in America, both personal and student debt.

It was his brother being the main bag man before that.

I’m shocked the Democrats didn’t try to impeach him over these offenses.

This Thelonious guy really fell hard for the ‘Joe From Scranton’ act. 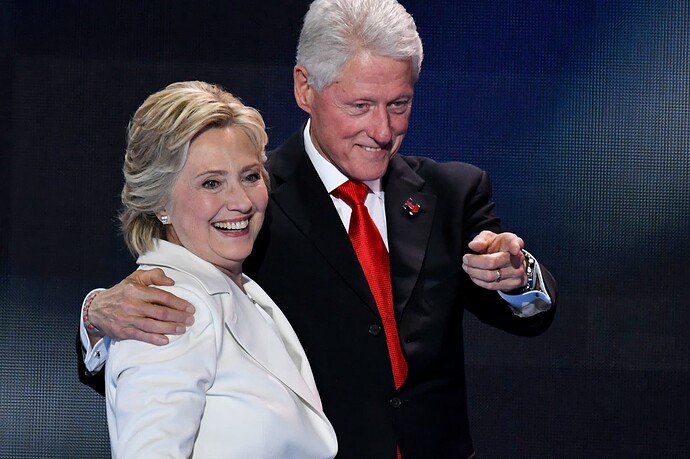 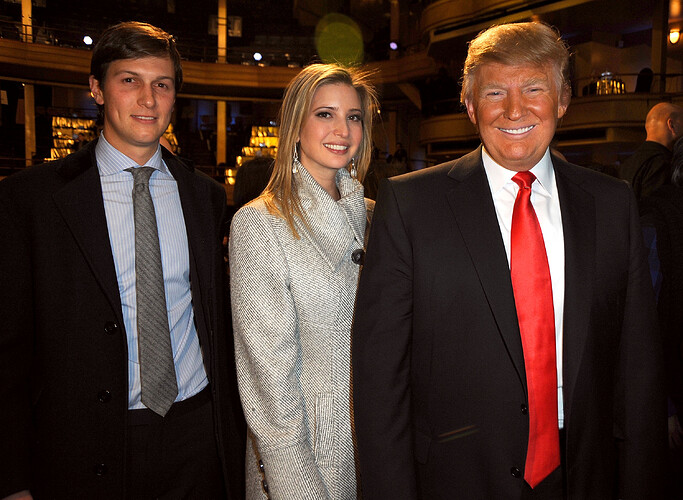 Biden’s are not nearly corrupt as the Clintons. Biden just appears that way because he’s so fucking incompetent at the grift. He’s probably gotten way less dirty money than them. His problem was letting his crackhead son, who needed to make movies and keep receipts of most of the dirty shit they pulled, be the bag man. He should have stuck with brother Jim and left Hunter out of it. But, like I said, Biden is fucking incompetent at just about everything.

Trump, who is a jerky guy in general, is not corrupt so stop with that shit. He’s a fucking narcissist who can’t keep his yap closed to save his sole. Good policies and lack of corruption were his standard. His personality was/is his big failure.

Trump, who is a jerky guy in general, is not corrupt so stop with that shit. He’s a fucking narcissist who can’t keep his yap closed to save his sole. Good policies and lack of corruption were his standard. His personality was/is his big failure.

Trump is better suited in the kind of business lunch or board meeting where they pass around expensive cigars and bourbon.
He has that kind of bombastic bafoonery that rubs people the wrong way at first, until he’s on your side and making things happen – which is something he excels at.
He doesn’t possess the well practiced filter of a career politician, and is just thin-skinned in general.
But he is high energy and obsessed with “winning”, not only for himself, but for those who count on him.
He’s like the boss that many employees might not like – and you might not want to invite over for a BBQ – but you still appreciate, because the company stock is healthy and the bonuses keep coming.

It blows my mind how so many people just can’t see that.

Sometimes the best man for the job is only best within a specific timeframe.
Trump came at a time when America needed a disruptor – and that disruption needed to be tilted in favor of the values and ideas that propelled America to the top of the heap.

Unfortunately, the current American left – especially when fuled by a media propaganda machine connected to the status-quo – has gone so far off the rails, that often baseless character attacks, and out-of-context headlines and talking points – are enough to keep the fire burning indefinitely.

I really believe Trump had/has mostly good intentions for America in general.
I also believe he wanted a productive and beneficial presidency to cement his legacy and immortalize the Trump name.
I think it was more ego than profit – but that the ego aspect of it doesn’t really take away from the righteousness of “America First”.

I also think that once he realized the relentless attacks and coordinated whitch-hunts, were going to permanently taint both his presidency and his legacy – he didn’t possess the staunch consistency of character to handle it with dignity.
He frequently refused to take the high road, even when it seemed to be the easiest and most obvious path.
That is simply a character flaw that was magnified by the position he held – and he is too old and set in his ways to change.

In Trump’s defense, I don’t think there are many people alive who could have handled the relentless scrutiny and hateful attacks with complete dignity.
While there are certainly career politicians that could have publicly handled it better than Trump – it would have been a facade.
At least with Trump, we generally knew when and why he was pissed.

He was tasked with an impossible job. The fact that he even won the presidency even once with all the things against him might be the greatest achievement in human history.

He was tasked with an impossible job. The fact that he even won the presidency even once with all the things against him might be the greatest achievement in human history.

He might be the most publicaly scrutinized and vilified person in modern history.

Hell…GWB presided over 2 wars.
Obviously there was a sense of unity after 9/11…and I guess he kind of rode that.

Maybe if social media had been a thing back in the day, there would have been a “Trump” before Trump.

Different world we live in.

Have Biden’s sons worked for the government? Perry’s son took board positions the same way Hunter Biden did at the exact same time, they all do it. It’s not illegal or unethical. George W has sat in a board or two as well lol. These companies are trading money for policy influence and inside information

Other than Biden son getting a job he didn’t deserve, where is the proof of Biden’s corruption? Did his son in law take billions in bribes over four years while working for the government? Is biden banned from running charities? What has he been guilty off over the course of his 40 year career than can even compare to anything that happened in 4 years of Trump?

There is nothing. You have memes. They painted him as corrupt because it was one of the only things he had going for him. Exactly the same way - the same people even- turned John Kerry strengths into a weakness.

This is the GOP playbook. If it wasn’t all bullshit it would be easy to point out evidence of corruption and have him held accountable like Trump was with his charity.

You love to argue Bo so bring us the proof of Biden corruption. Find something Biden has done in 40 years that is at the same level of corruption as Trump was caught red handed doing.