Not even close to being the biggest chess scandal.

Do expound. I’ve never hear of toilet gate. And which 1984 match are you talking about?

I’ve also looked at the Carlsen-Niemann game closely. No evidence that Niemann cheated (he blundered twice a winning position). That said, he has cheated in the past on at least 2 occasions, so I understand the suspicions.

The 1984 match: Karpov was leading 5-0 in the first-to-6 match. Kasparov won 3 games to make it 5-3 and rumours came out that Karpov was exhausted. The president of FIDE unilaterally declared the match void on a whim.

for anyone trying to catch up; 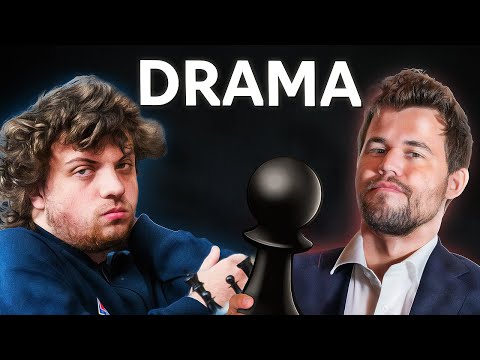 Unfortunately, I can’t watch it at the moment.

Can anyone give me the quick recap please?

I thought the biggest scandal was when the reclusive Bobby Fischer surfaced after 9/11 to say how awesome it was and America deserved it?

“ This flew under most people’s radar until September 11, 2001. On the day of the attacks, Fischer was invited onto Filipino radio for an interview, and here’s some of what he had to say:

Yes, well, this is all wonderful news. It’s time for the fucking US to get their heads kicked in. It’s time to finish off the US once and for all.

The United States is based on lies. It’s based on theft. Look at all I have done for the US. Nobody has single-handedly done more for the US than me. I really believe this. You know, when I won the World Championship in 1972, the United States had an image of a football country, a baseball country, but nobody thought of it as an intellectual country. I turned that all around single-handedly, right?

But I’m hoping for a Seven Days in May scenario, where sane people will take over the US. . . . Sane people, military people. Yes. They will imprison the Jews, they will execute several hundred thousand of them at least. 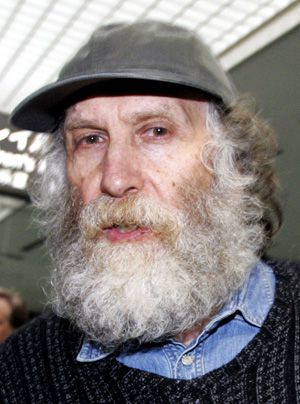 1,418 words In 1992, former world champion chess player Bobby Fischer became a criminal. An American citizen, he violated US economic sanctions against the then-nation of Yugoslavia by playing a rematch there against his old rival, Boris Spassky. In...

The JQ has been known to drive people insane 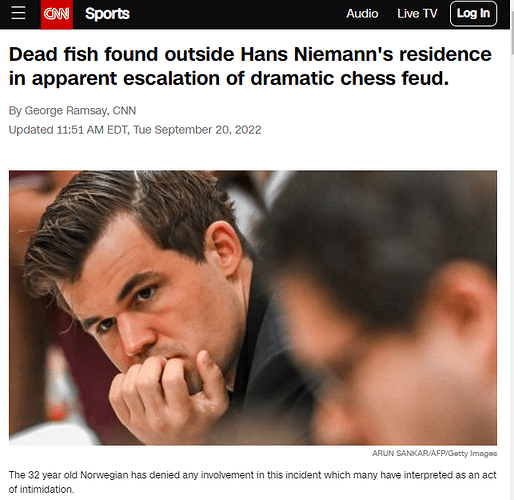 niemann didnt make the final, could have had another match-up with magnus

It was definitely a veiled accusation. Dlugy, his mentor, was busted for cheating online.

My bad. That was just my dinner. Didnt mean to cause such a misunderstanding.

as i understand it a “100% game” is when every move you make is one of the top 3 moves possible according to the computer analyzation program they use, 90% obviously then means 90% of your moves are top 3 possible

im trying to find the exact tweet i saw to confirm i read it right, i think i have it correct tho - something like “top GM’s might have 1 or 2 100% games ever and hans has had 10 in the last 3 years and a ton more 90% games than anyone else”

oh and magnus has said that he will be “clearing things up some time this week” - whatever that means. 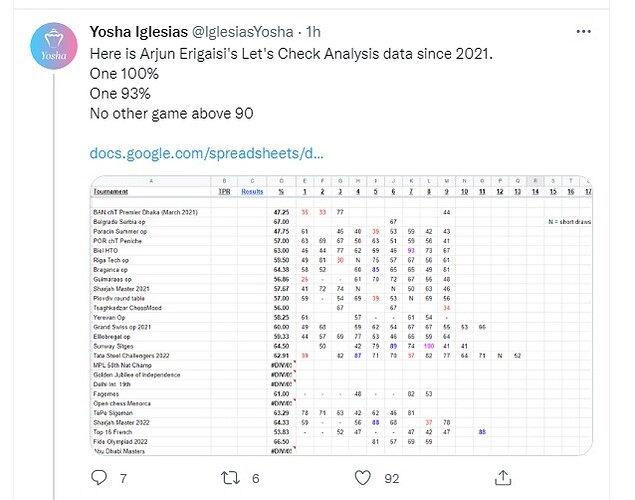 Mother fucker is a cheating piece of shit

they were just going over the situation so far and showed this statement i had not seen;

He later sent HIS manager to apologize

i think you meant to say;

“he later sent his MANAGER to apologize.”

Yes. Autocorrect got me.

I will send Google to apologize!

Clearly you screwed up and are blaming it on computers, much like Magnus Carlson.

But since Google and all the tech companies shadowban us and suspend our accounts if we tell the truth too much, it’s possible for them to send instructions to your individual phone making the autocorrect mess you up constantly. Mine just decides I should use a different word even if I typed it correctly.