Could dimming the sun help to cool the Earth? Bill Gates wants to spray millions of tonnes of CHALK into the stratosphere to reflect sunlight and slow global warming - but critics fear it could be disastrous

By Ryan Morrison For Mailonline

The first test of a project backed to spray millions of tonnes of chalk into the stratosphere, in an attempt to ‘dim the sun’ and cool the Earth, could happen in June.

Harvard University experts will test the system by sending a large balloon 12 miles above the Swedish town of Kiruna and have it drop 2kg of chalk dust into the stratosphere.

The aim of the estimated $3 million mission, backed by billionaire Bill Gates, is to have the chalk deflect a portion of the sun’s radiation, stop it from hitting the surface, and cool the planet.

The idea has been heavily criticised since its inception, with project director Frank Keutsch even calling the need for this scale of geo-engineering ‘terrifying’.

And experts have warned that the unusual technique could be disastrous for weather systems in ways nobody can predict.

Backed by a range of private donors including Gates, the test mission is launching from Sweden as they could offer a launch by the end of this summer.

Since the beginning of time, man has yearned to destroy the sun

Has nothing to do with chemtrails. But okay. 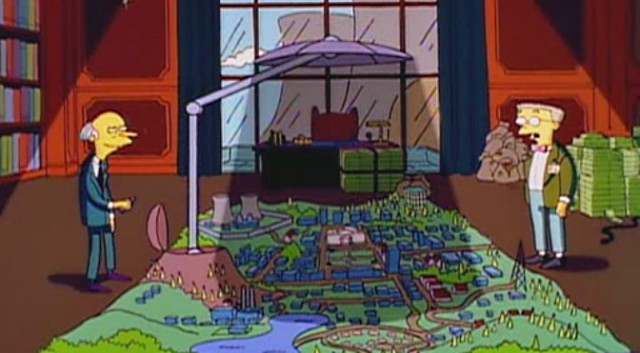 Has nothing to do with chemtrails. But okay.

Same. I love when rogue billionaires do super villain shit and get applauded for it by the dorks they will end up enslaving.

bill gates is an evil piece of shit. fuck that guy

Isn’t that the plot of SnowPiercer?

We will control the weather some day. Why not today?

They couldn’t be bothered to spell check the bullet points under the headlines?

Is this a bleacher report article?

This is the prequel

Because we’re still too retarded to do it properly.

We will control the weather some day. Why not today?

It thinks it’s part of the plan… it doesn’t know what Bill Gates thinks about people like it hahahaha!

Wrong answer. We need to work towards becoming more adaptable to changing weather rather than trying to manipulate it to this level. I mean some manipulation is okay such as seeding rain clouds but this is not okay.

no fuck pole we will ever control the weather