Bill O’reilly hits us with stats at 2:40 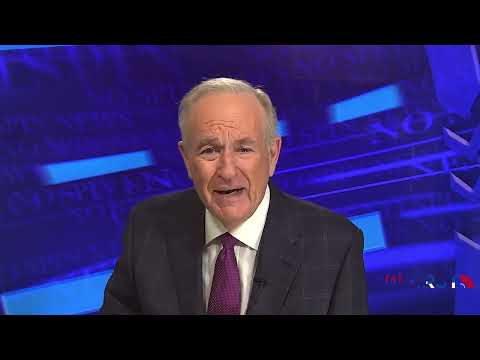 What people are forced to go thru in the most dangerous and poorest neighborhoods in America is an epidemic and the fact that the state fails to act is criminal in it and of itself.

Instead, they politicize the issue and enact policies and orders (like defunding police and letting criminals out on bail to commit more crimes) that only make these neighborhoods less safe and emboldens those who chose to break the law.

That dumb fuck is looking old.