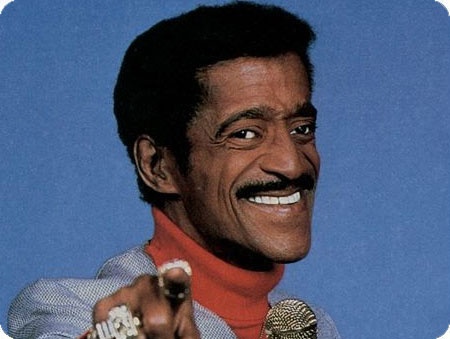 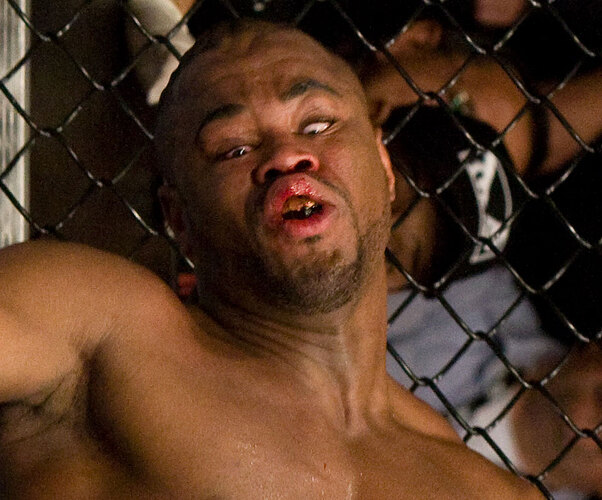 Bisping for sure. Anderson was done as a legit contender after he snapped his leg in half. Also, that “win” was a close decision, same with his “win” over Hendo.

It should have been a KO stoppage

You really are one stupid little boy

Ignore me then you fucking clown

This doesn’t even work as a troll. You’re saying he was KO’d yet minutes later beat the best guy of his generation. That only enforces an argument towards Bispings favour

He “beat” an old shell of Anderson

Past prime Silva was the best at the time? Ok well then give props to Jake Paul

Thread title is not good natured.

I wonder if Chael dabbles on the OG as well?

It’s hard to ignore you when we’re on the same forum. Your idiotic comments are hard not to respond to. It’s kind of like watching Joe Biden. His stupidity is hard not to comment on

A one eyed jack beat a king

i don’t give a shit what anyone says - anderson KOd him. he did not beat anderson. even if you think that absolute crock of bullshit that let the fight go was the correct call - he still lost on points, and got his fucking ass whooped. i think i’m in the minority here, but it’s one of those i’m just going to be crotchety about. he didn’t beat anderson and should have never fought rockhold for the title.

he still lost on points, and got his fucking ass whooped. i think i’m in the minority here

You’re 100% in the minority because you’re wrong. A competent ref would have broke the action when Bispings mouth guard was out but Herb once again gave the darker-skinned fighter a hall pass. Other than that there’s 0 way Silva won on points, was a sick knee though.

nope. you don’t get to spit your mouthguard out, point at it, and whine at the ref for a time out because the goat is beating your ass.

nope. you don’t get to spit your mouthguard out, point at it, and whine at the ref for a time out because the goat is beating your ass.

I see it both ways. A competent ref would have gotten the mouthpiece. At the same time, as a fighter, you have to focus on the guy in front of you, not worry about your mouthpiece. Bisping got lucky they didn’t call the fight off, as it appeared to be a walk off KO (it was at the horn IIRC).

That fight was a long time ago so I don’t remember it clearly, but from what I recall, it was a pretty close fight. IIRC Bisping landed the better volume and Anderson landed the more damaging strikes. I don’t think the decision was being disputed at the time, only the controversy about the knee Anderson landed. I think most people agreed Bisping won the decision but at the same time upset that the fight didn’t get called off for the KO.

It was a close fight though. I’d have to rewatch.

probably right, just arguing. i recall when watching it, in real time, that 1) it was bullshit bisping was pointing at his mouthpiece, clearly looking for an out 2) it was kind of bullshit, but legal, for anderson to turn it on when bisping was bitching about his mouthpiece 3) thinking “i’m going to be very shocked when they gift this to a guy who got KOd in the middle of the fight. oh, what’s that? the fight is in LONDON, ENGLAND?”

he didn’t beat anderson and should have never fought rockhold for the title.

That picture means absolutely nothing. The knee was a freak thing where Mike was trying to get his mouthpiece multiple times. They were not engaged. He should have stopped it and let him put in his mouthpiece. The ref dropped the ball and Anderson capitalized on it. Aside from that, Mike did very good. He dropped Anderson Silva in the pocket. I had him winning two rounds. Then you go on to say he never should have fought Luke, who he knocked out?

There were multiple breaks in action where the ref could have let the man put in his mouthpiece. It wasn’t like Mike was hurt at the time.

Then you go on to say he never should have fought Luke, who he knocked out?

do you think if he officially lost to anderson he should have fought luke? that’s the point i’m making.

also, you point out in your post that mike was trying to get his mouthpiece “multiple times”. i wasn’t sure if that was true so i didn’t allege it, but it only deepens my contempt for what happened in that fight - not only was he asking for a timeout after losing his mouthpiece, it was something that had happened repeatedly in the fight? how convenient that you get the ref to call a timeout every time your mouthpiece “accidentally” falls out while you’re in the process of taking massive damage that “means absolutely nothing”.

don’t take me too seriously, i’m just arguing for the sake of arguing.