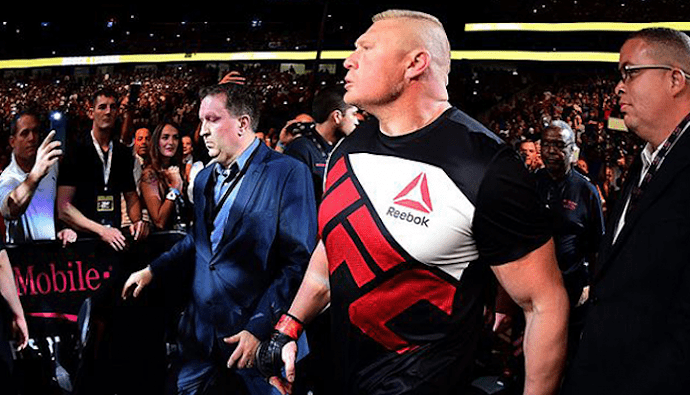 John McCarthy has said that he believes Fedor Emelianenko would've beaten Brock Lesnar if the two had fought. 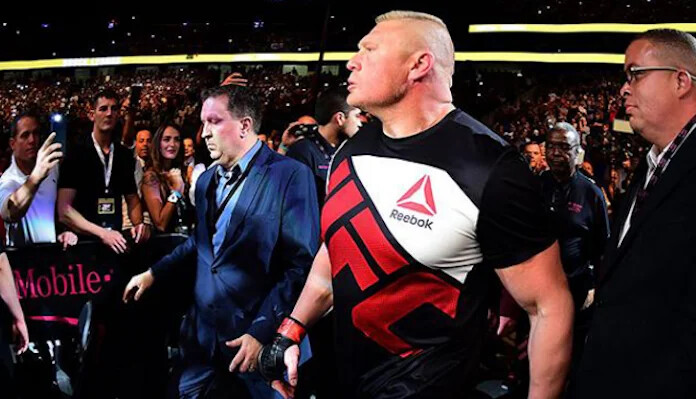 John McCarthy has said that he believes Fedor Emelianenko would’ve beaten Brock Lesnar if the two had fought.

For many years now fans have talked about great fights that we never quite got the chance to see. Anderson Silva vs Georges St-Pierre is one, Khabib Nurmagomedov vs Tony Ferguson is another, and one of the other big ones is the heavyweight showdown that never was between Brock Lesnar and Fedor Emelianenko.
It was discussed at length and actually seemed like a realistic possibility when Brock was the champion, but unfortunately, it didn’t come to fruition.

Dana White has noted his disappointment in not getting to see this in the past and now, former referee John McCarthy has weighed in on how he thinks it would’ve gone down.
“A fight that should have happened was Fedor Emelianenko versus Brock Lesnar. When the UFC was trying to sign Fedor, they were going to put Fedor right away against Brock, who was their champion. The UFC had way too much confidence in Brock Lesnar at that time. Now, Brock was a ticket-selling machine, this is a guy that everybody wanted to see, and everyone knew that Fedor at that time was the guy, he was the one coming from Pride, he was the GOAT… Fedor would have lit Brock Lesnar up… Brock did not like getting hit and if you don’t like getting hit, Fedor is not the guy that you want to fight… That’s a fight that should have happened, and the results would not have made Dana happy.”

Fedor vs. Randleman, Fedor vs. Herring, Fedor vs. Coleman showed us how this would go.

Fedor vs. Randleman, Fedor vs. Herring, Fedor vs. Coleman showed us how this would go.

And all 3 of those guys took punches a million times better than Brock.

Not blaming Brock, who wants to get punched in the face? But the way he’d react, Fedor would have swarmed him.

For once BJM has a point.

But the way he’d react, Fedor would have swarmed him.

Reading this thread reminded me how much of a Fedor mark I am.

I’m a huge fan of both but Fedor is at the top for me. No question I’d pick Prime Fedor during his unbeaten run to swarm Brock while he turtled up and got overwhelmed. But after that when Fedor lost his chin I would favor Brock. Then if it was Prime vs Prime I would go Fedor all the way.

That whole fight was so incredibly epic. Reigning king Nog being brutalized by the newcomer as he fought valiantly to resist. Gorgeous Japanese woman crying on the sidelines while watching. Some of the most accurate GNP that’s ever been thrown in MMA.

Two all-time greats going at it hard without any intention of trying to win a decision.

GNP was some of the most vicious and effective I’d ever seen.

That fight is very much near the absolute best fights ever. Nog was never quite right after that one.