A police mug shot taken in Lancaster County, S.C., is drawing attention across the country for what appears to be a blond woman with black eyes.

The mug shot is of 24-year-old Morgan Joyce Varn, who faces charges of kidnapping, armed robbery and property damage in Lancaster County. She remained in the Lancaster County jail Friday without bond.

It is the kind of case that typically doesn’t get attention beyond county lines, but the story was being picked up across the nation Friday due to Varn’s striking image: Full head of blond hair, pale forehead covered in tattoos, and the whites of her eyes appearing to be black and reflective like glass.

Social media commenters quickly picked up on the photo, questioning if it was faked.

A Las Vegas TV station, FOX5 Las Vegas, posted it on Facebook with the headline: “Here’s a Mugshot to Haunt Your Nightmares.”

One Web site, Tigerdroppings.com, set up a discussion group of the case under the title: “The Devil Went Down To South Carolina - 2 Charged With Kidnapping.”

Among the many comments was a debate as to whether Varn’s black eyes were the result of a cosmetic procedure known as corneal tattooing, in which a dyeing agent is applied directly to the cornea.

Some found the black eyes alarming.

“Call a priest,” said one commenter.

Varn was arrested after a SWAT situation near Indian Land, S.C., with a 23-year-old man named Jonathan Mikael Robinson. He was charged with kidnapping, armed robbery and weapons charges. 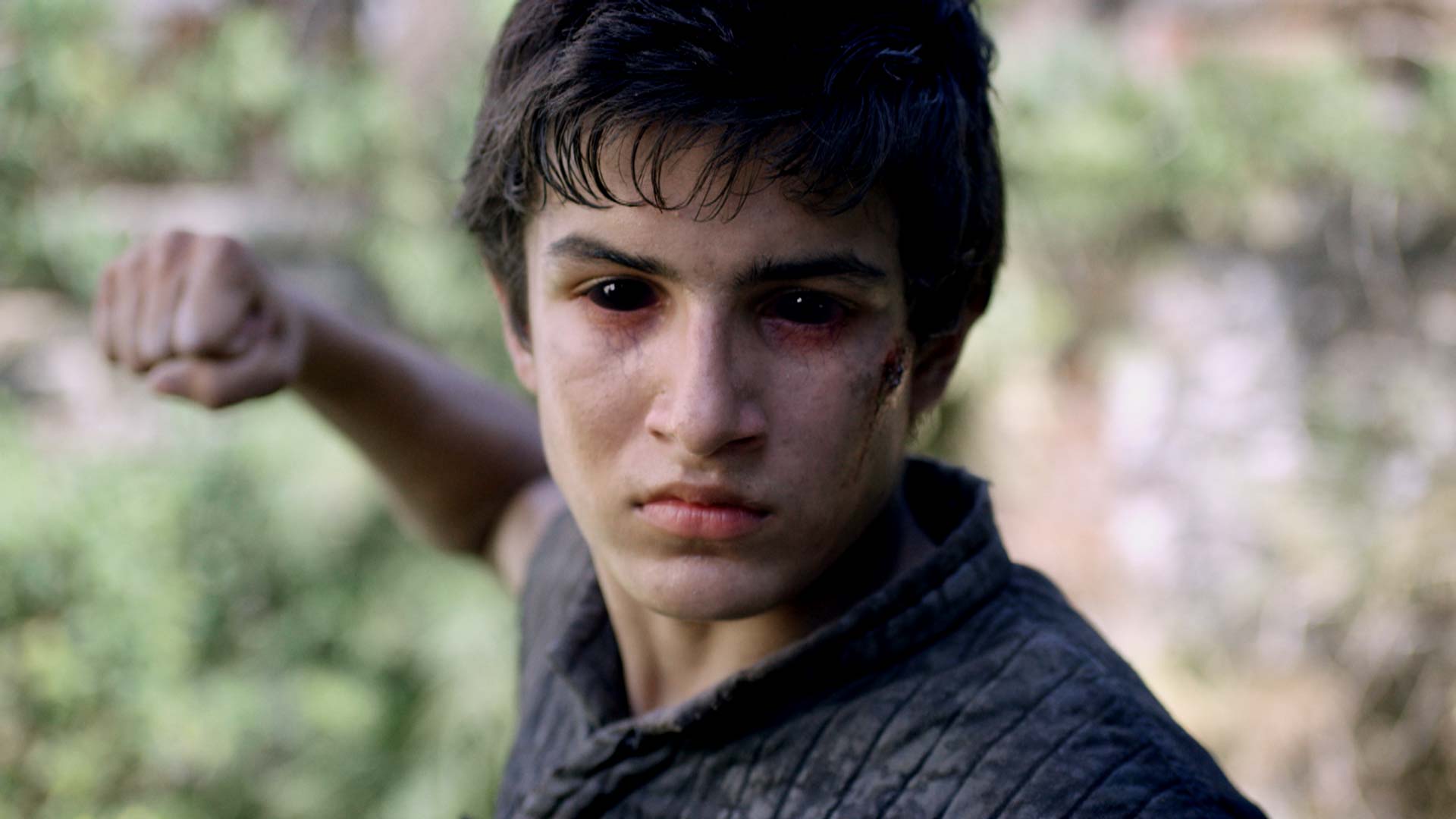 someone get the abbots

Looks like Jared Leto's Joker (did not see the movie).

Any tat pics ? This broad is nuts.

Isn't that some hard core eye tatoo kids are doing these days? 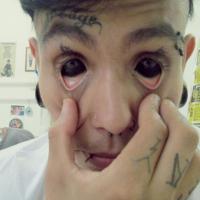 Hard to feel bad when things happen to these sorts of people.

It's crazy to think that 10 years ago the bullseye tattoo around my butthole was considered unusual.  Now, people have forehead and eyeball tattoos, making me seem tame.

I wonder sometimes what is wrong with people.

I wonder if they are frequently assaulted. If someone with black eyes walks up on me my fight or flight instinct would probably kick in.

Like the Black Eyed Kids from the scary stories thread! Don't let them in the house!

She's got lifeless eyes, black eyes, like a doll's eyes. When she comes at ya, doesn't seem to be livin', until she bites ya. Then those black eyes roll over white, and then...