Asians can stop voting Democrat and start voting the right way if they don’t want to be hunted for sport by super predators.

“That Asian just didn’t know the history of black anger!”

I never said violence was ok. The only thing I ever said was - White People do it too!!

I know this forum loves to hate blacks but whites have issues too. I don’t hate either group, I just don’t like hypocrites of the OG.

Humans, in general, can be assholes. It doesn’t matter if you’re black or white… 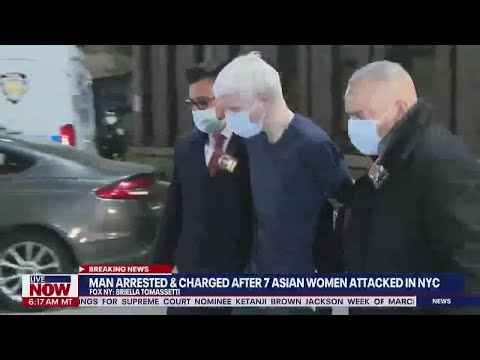 Learn a lesson from the rooftop Koreans.

Asians can stop voting Democrat and start voting the right way if they don’t want to be hunted for sport by super predators. 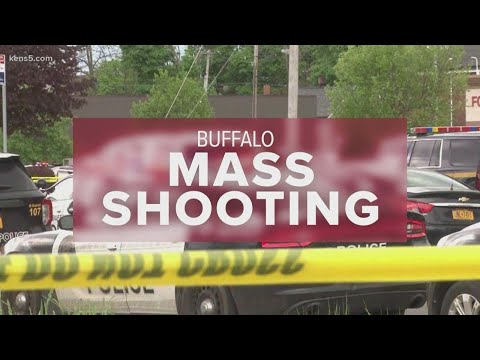 Choose your poison. Beat up by a mob of black teenagers or shot by a crazy racist white dude.

Which super predator do you pick?

I don’t get how any of you can have rose color glasses on and think only one group is responsible for atrocities.

The whole world is going to shit but “black people!!!”

No we hate white liberals just as much as fragile race card hustling blacks.

Every Asian I know vote red, myself included. But it’s Cali, it’ll somehow always be blue.

This is like saying white people deserve all these violence against them too since all I see in media is white supremacy and they created all these issues.

The thing that always stands out to me in these videos is that there are constantly multiple assailants in these videos, but you NEVER see one of them try to stop the others and normally all blacks (even some that don’t know those committing the assaults), jump in to join the “fun”. It really speaks to their entire belief system, which is “punch dis, gimme dat.”

That reminds me of a story my uncle told me:

He was arrested and served two years in jail for being involved in money laundering for drug dealers (he used to transport the money from one place to another). Well, he got caught. Served time.

When he was in, he told me how during movie night, blacks would cheer if there was a rape scene or some other violent scene. He used to look at them in disgust and called them “animals.” Even the latinos would look at them with disgust.

He always thought they had no sense of honor. I used to think he was racist because I was a liberal when I was younger. Now I know what he was talking about after spending several years living among and working with the blacks. They really don’t have honor. Some of them are overtly racist.

Not saying they are all like that. But the bad aspect of their culture is what’s being displayed the most. And too many people are emulating it.

Hey dummy!! 12% of the population is black. 6% are black men. Essentially 6% of the United States population is commiting over 50% of all violent crime. Open your eyes and shit your fucking mouth.

Learn a lesson from the rooftop Koreans.

lol they hid on the rooftops

Are we talking about the same Koreans?

Are we talking about the same Koreans?

The ones shooting at looters from rooftops during the rodney king riots?

Shit your mouth. That’s a good one. Hope it wasn’t a typo. I’ll be borrowing that.

Hey dummy!! 12% of the population is black. 6% are black men. Essentially 6% of the United States population is commiting over 50% of all violent crime. Open your eyes and shit your fucking mouth.

Blacks are by far the most racist group.
13% of the US population, 87% of the violent crime.

They hate blacks worst of all judging by the statistics.

Exactly. Most of the crime is committed by black males between 20-40 so even a smaller percentage is commiting a majority of the violent crime in the US.

Stop Asian Hate was quickly hijacked by BLM as some sort of brothers in arms against whitey.

And you are correct, this was spearheaded by the second and third gen pussy lib Asian kids